Enter into a world of dark magic with the newest DC animated film, Justice League Dark. All around the world strange incidents of unthinkable violence committed by law-abiding citizens are occurring and the Justice League has taken notice. Batman alongside John Constantine (voiced by fan-favorite Matt Ryan), Zatanna, and Deadman work to uncover the cause behind the strange incidents leading them to work with exciting characters like the demon Etrigan, whom we get to see an origin story for, and the protector of the Green, Swamp Thing. 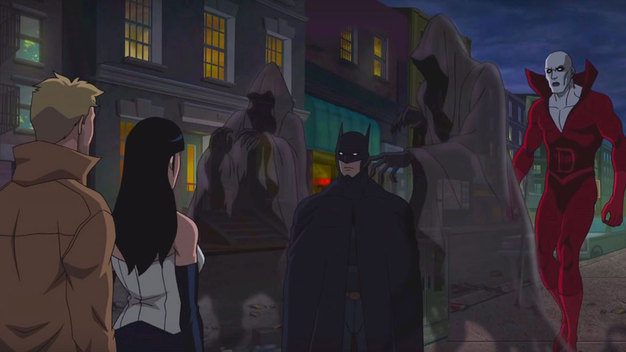 Unlike some previous DC Animated Films, Justice League Dark delivers a story that keeps your attention and allows you to stay invested with scenes like Etrigan becoming bonded with Jason Blood and the plot twist that personally caught me off guard and, I believe, was well played out and thoughtful. I didn’t feel myself finding fault with much of anything in the film and overall truly enjoyed the story. I would have definitely loved to see more Swamp Thing, as I do feel he was greatly under utilized being that his only purpose was acting as a mode of transportation which really made it difficult for me to feel for the character in the final act of the movie. 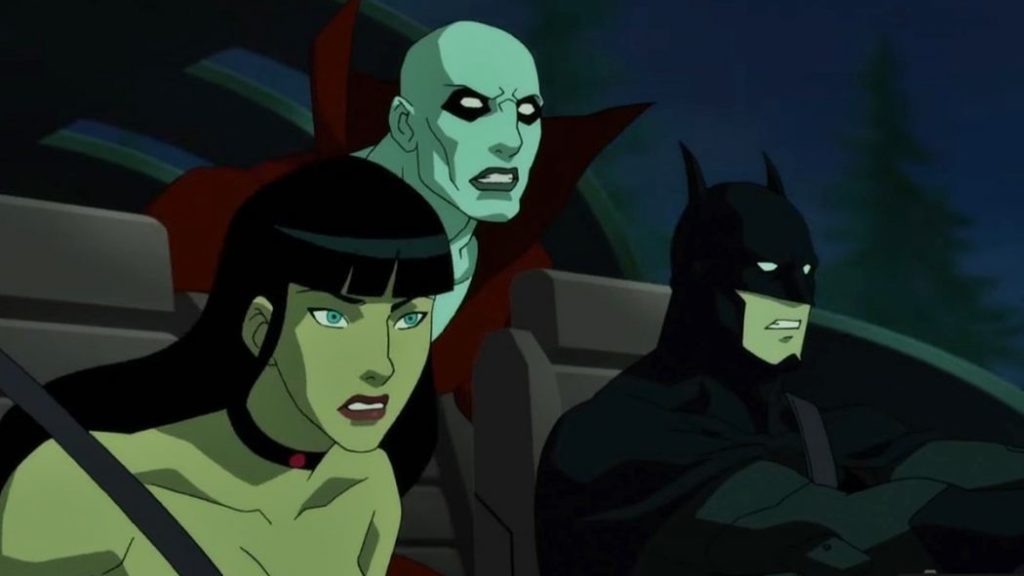 Justice League Dark’s story was compelling and did a great job of including the casual and not-so-versed viewer into the darker side of DC Comics without excluding the die hard fan. Full of action and amazing visuals, Justice League Dark sets a precedent and raises the bar for DC Animated Films and I hope to see this new quality of storytelling in future DC Animated Films.