Leading the charge just in time for spring training is a new Batwoman statue featuring artist Ant Lucia’s popular DC Bombshells design in a striking red “away uniform” variant paint color. The statue measures the same 9-inch scale as the original version and is intricately sculpted by Tim Miller.

“As a longtime DC fan, working on the DC Bombshells line and seeing how popular the designs have become has been a dream come true,” said Lucia. “I think this line is so unique. I love that we took these characters and showed them in a way that they have never been seen before. Batwoman’s nostalgic design was one that the fans took to immediately, and that I would say seems to be one of the most popular in the cosplay community. The concept behind her was clever in its simplicity, and I love the strength and confidence she portrays in the design.”

“I’m a huge Batman fan, and to have the opportunity to work with DC Collectibles on a set of Batman characters is a huge deal in my world,” said Ledbetter. “I just love the idea of a bat in a Batman suit, a penguin as the Penguin, etc. There’s something there that’s quite funny and interesting and really excites me. I like to think that these animal Batman characters inhabit a parallel universe where Gotham City is entirely populated by anthropomorphic critters, including the Caped Crusader himself. I think the fun, enthusiasm and love of Batman, Robin, Penguin and Catwoman will shine through on these designer toys, and I hope they find a special place on collectors’ shelves.”

Ledbetter’s 7-inch scale DC Artists Alley figures are sculpted by Joe Menna and will be offered in both a standard edition paint color and a black-and-white variant style. Each figure will also include four DC character sketch cards drawn by Ledbetter. 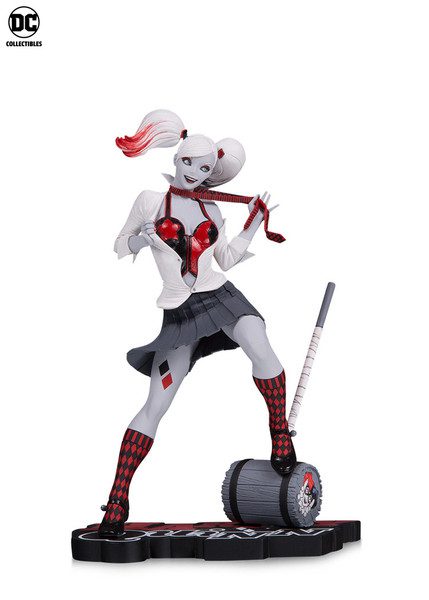 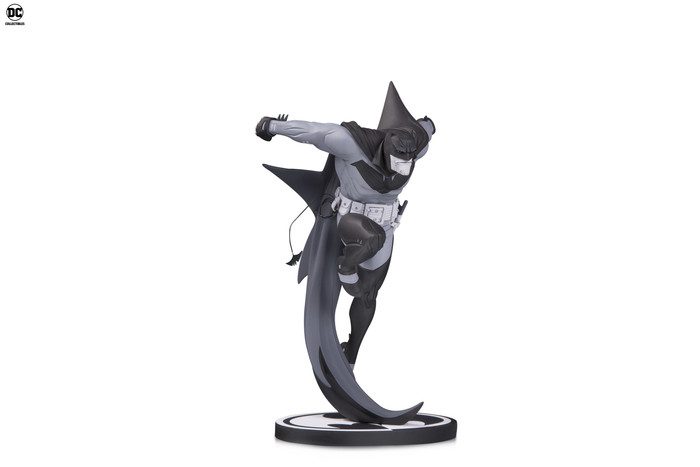 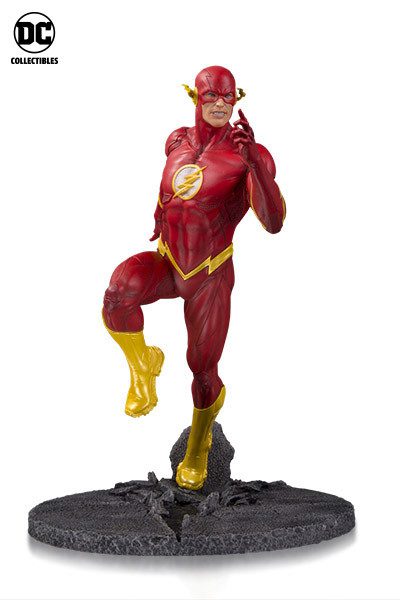 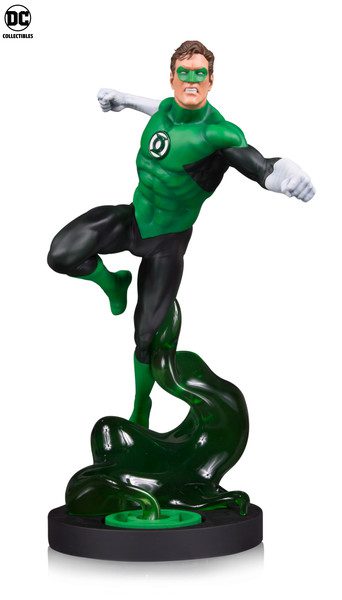