The New York Toy Fair has arrived once again and that means we get our first looks at new products, toys, and statues from DC Collectibles. Once again DC is focusing on the art and artist to create unique takes on classic characters. Here are some of the new artist-inspired lines we will see this year from DC Collectibles.

But this isn’t all we can expect from DC Collectibles this year, check out the full list and images below. 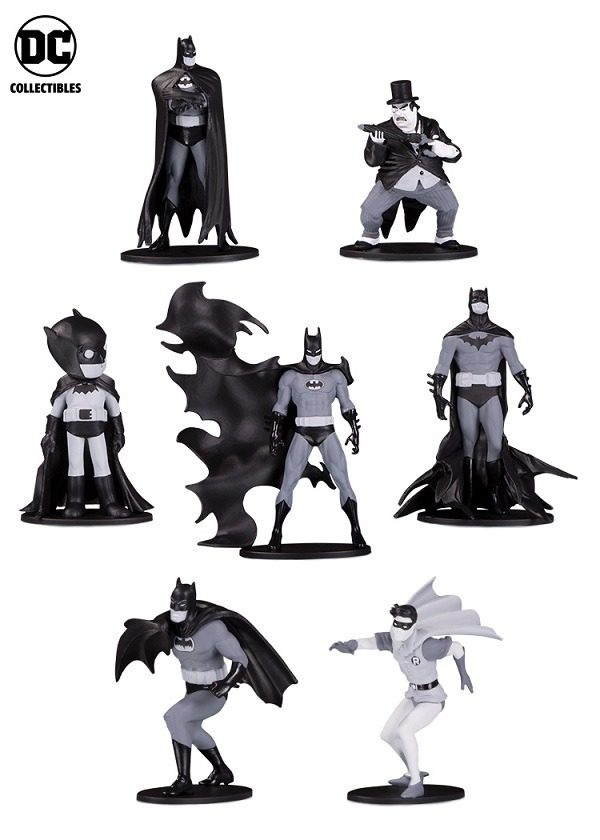 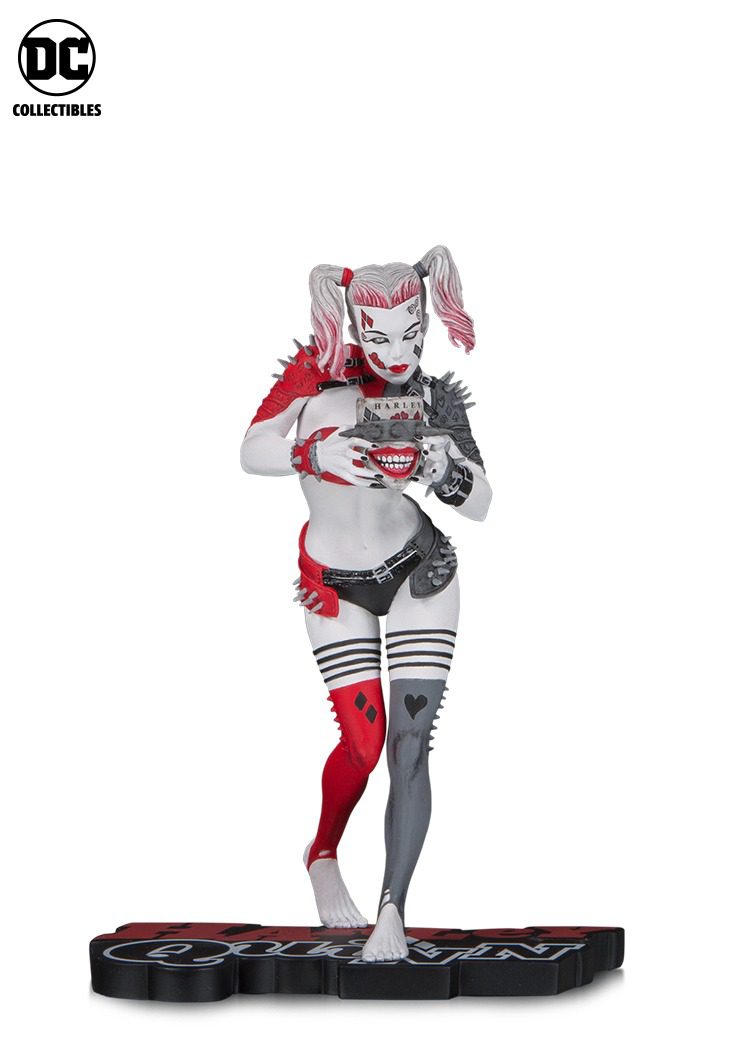 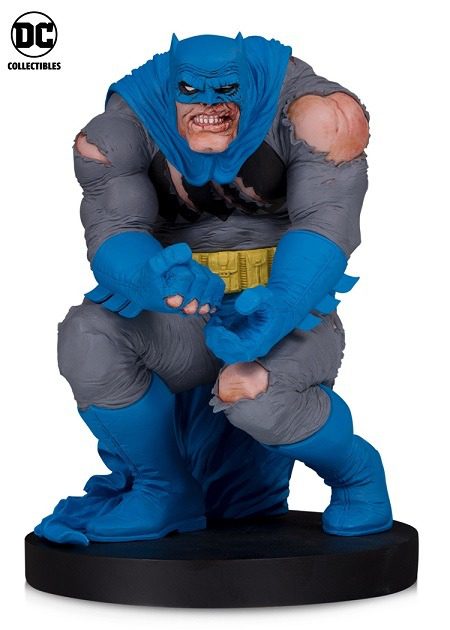 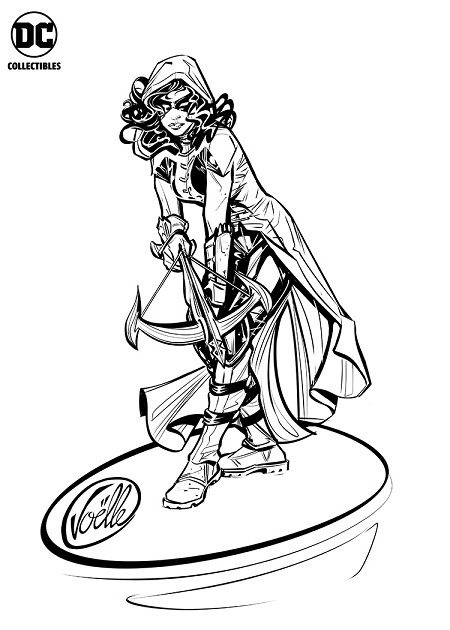