Yesterday, many Gambit fans saw yet another blow to production when the third director Gore Verbinski left the project due to scheduling conflicts. This forced Fox’s hand on the current slate of release dates for their upcoming X-Men films. First of all Deadpool 2 starring Ryan Reynolds has been moved up two weeks from June 1st to now be released May 18th, 2018. One week before Han Solo: A Star Wars Story is expected to be released by Disney and Lucasfilm. 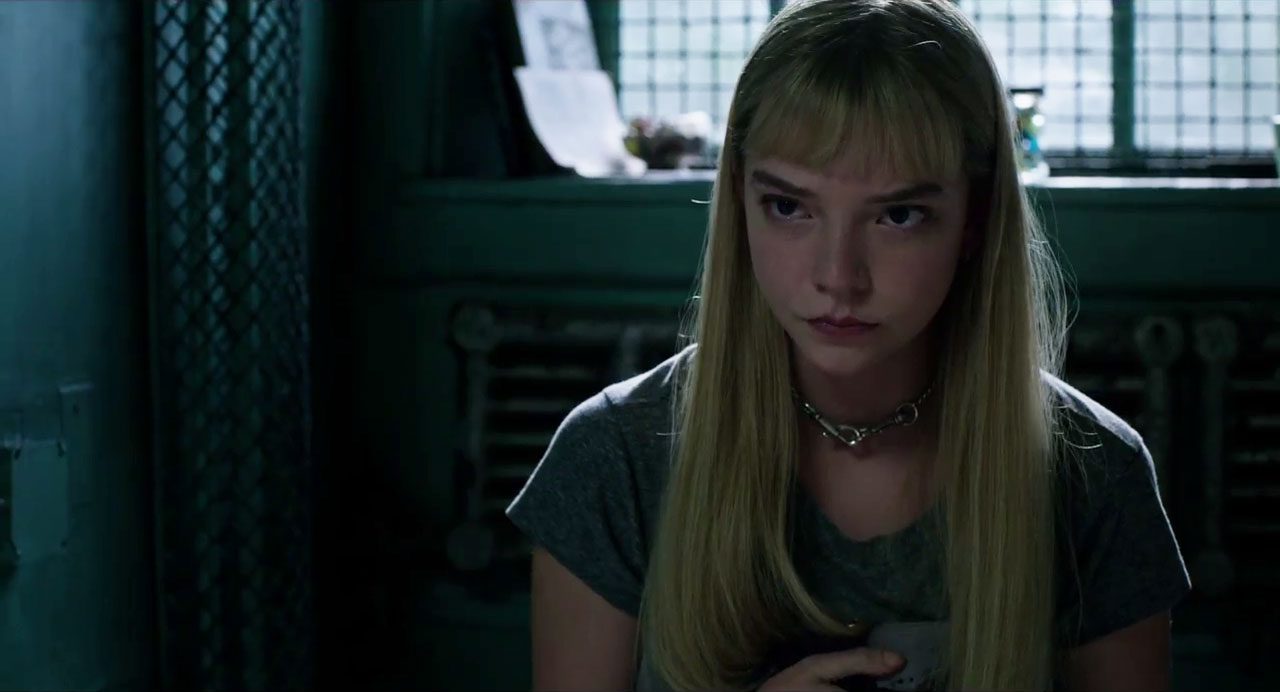 The studio, unfortunately, has pushed their X-Men spin-off movie The New Mutants by director Josh Boone back an entire 10 months. From April 13th of this year all the way to February 22nd, 2019. There have been conflicting reports regarding this massive release date push. The trades recall the push because it would “avoid an overlap with X-Men movies in certain overseas marketplace, where Mutants and Deadpool 2 would have been in theaters at the same time.”

Have you seen this:
Nhut Le joins HBO Max's Peacemaker as Judo Master

However, The Wrap is stating the massive reshoots ahead for the film is because the film isn’t scary enough. But we have heard there has been a clash between the studio and Josh Boone’s vision. Which means while the film isn’t necessarily to “scary” it’s entirely too dark for an X-Men film. And the reshoots are being used to lighten the tone of the film. Whatever the case, the film is being pushed back almost an entire year.

Lastly, the long-in-development X-Men spin-off Gambit starring Channing Tatum has once again been pushed back. We had recently learned that production was expected to begin March 19th in New Orleans. However, with the recent departure of their director, it’s unknown if the film will make that filming date. Now the film will debut June 7th, 2019 as opposed to it’s original date of Valentines Day 2019.