Whatever your opinion of the direction Marvel has been taking with its comics, the figures can’t lie. A quick glance at the top twenty comic book sales for 2017 show a company which once had a stranglehold on the top figures losing its grip. These figures reflect a fan base who are lost at sea with Marvel’s constant changing of the guard, their obsession with events and a sense of audience manipulation where the promise of major changes to get fans to pony up their hard earned cash are not met by stories of any real satisfaction. Sure, their Star Wars comics have been kicking much butt but this does little for Marvel’s general image, what with them not being representative of the companies stable of characters and really benefiting from an inbuilt and eager fan-base of Star Wars fans.

With the upcoming Secret Empire and Generations events causing more concern than excitement from fans, it is time for Marvel to take a long hard look at itself in the area and consider the possibility of stopping their current decline. 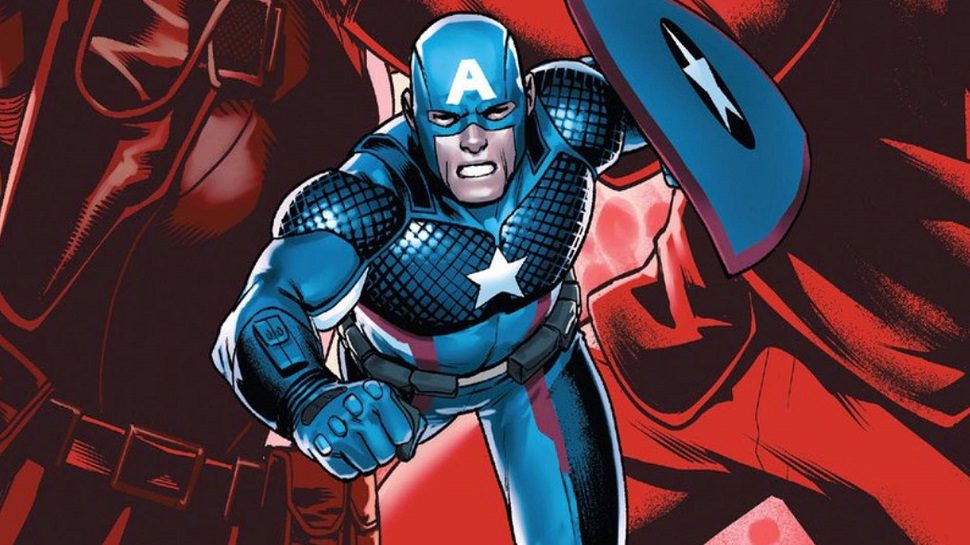 Surely, no Marvel fan at this point would begrudge the idea of Marvel doing a ‘Rebirth’ and relaunching their whole line? It seemed that the last Secret Wars event was going to do this, as did the previous Age Of Ultron debacle, but Marvel seemed to choke at the prospect and further convoluted their line. The upcoming Generations also seemed to suggest a reconstituting of the line, but now the early solicitations are promising ‘team up’ books between current and classic iterations of their characters, all which again feels exploitative and not really tending to the issues at hand. The fact this is coming at the same time as their Secret Empire story-line only further confuses everything.

I am certainly not one of those who resents Marvel’s attempts to inject new blood into its universe by introducing more diversity and change, but I do feel that their handling of things has been overly sloppy, badly edited, badly managed and more concerned with sensationalism than solid story telling. With schedules so badly out of whack that we have the follow up stories appearing before the end of the event that created them, fans are rightly pissed. Interest in comics hinges upon a sense of excitement. They are a pulp medium and the anticipation of picking up the next issue of any given title is crucial. When a company is promising something it does not deliver, when they are focused on the promise of an event as opposed to what is within the comic itself, then everyone suffers.

DC’s Rebirth launch has given what it promised; a return to classic story telling with good value and an excitement about what is in the next issue. Although I don’t think Marvel need to throw the baby out with the bathwater and ditch their new versions of old characters, I do think they need to start looking toward what fans want and less working within their own universe and disregarding the obvious loss of focus. If fans aren’t buying your comics the same way they used to, something is wrong. It’s that simple.

What can Marvel do? 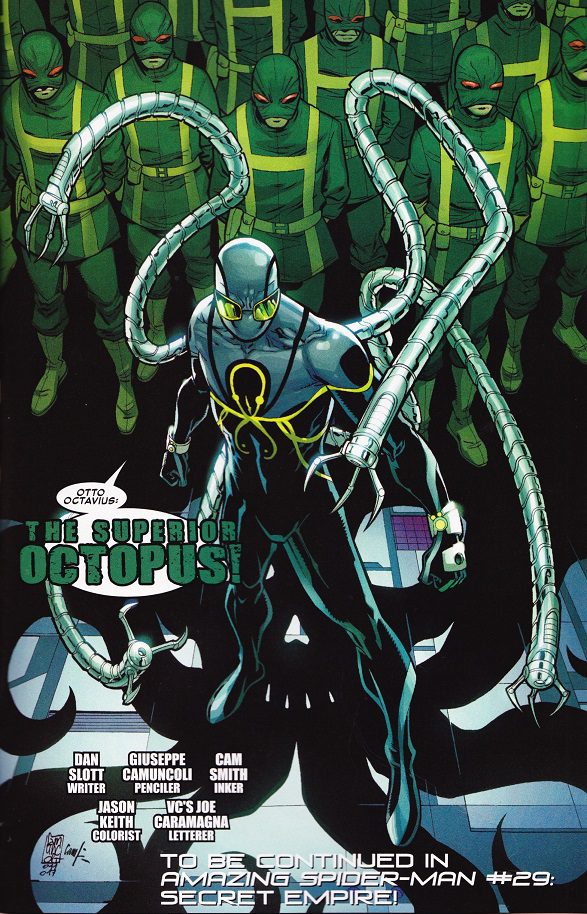 They can simplify. No one could argue that they don’t have great characters with an amazing universe in which to play, it just seems that Marvel need reminding of this. Let the characters and their stories dictate the comics. Not events. Not pulling the ground out from beneath characters and readers. Just tell their stories as powerfully, as simply as possible. That’s all.

Have you seen this:
BOOM! Roasted: Celebrating 100 Episodes of Change My Mind

Perhaps to do this, Marvel needs some new blood. The two main architects of Marvel these days seem to be Axel Alonso and Brian Michael Bendis and it feels like their time is done. Not to discount the amazing world they have done in the past, their contributions now feel tired and damaging to the company. They seem to be relying on the same tropes over and over again and although this may have worked in rejuvenating Marvel during Quesada’s impressive stewardship, their approach now seems dated.

Give your characters back to the fans. Service them and all else will fall into line. Enthusiasm will return, sales will rise and Atlantis may possibly rise again. You never know.

With so much love engendered toward the Marvel Cinematic Universe, a place which honors the original creations far more than the comics themselves do, it seems insane for Marvel to be shooting themselves in the foot this way. Be bold. Be adventurous. Be Marvel. But do it through solid characterization, regular scheduling, good editing, fantastic storytelling from fresh talent and the world will come calling again.

So many still want to Make Mine Marvel.

All their waiting for is the chance to.