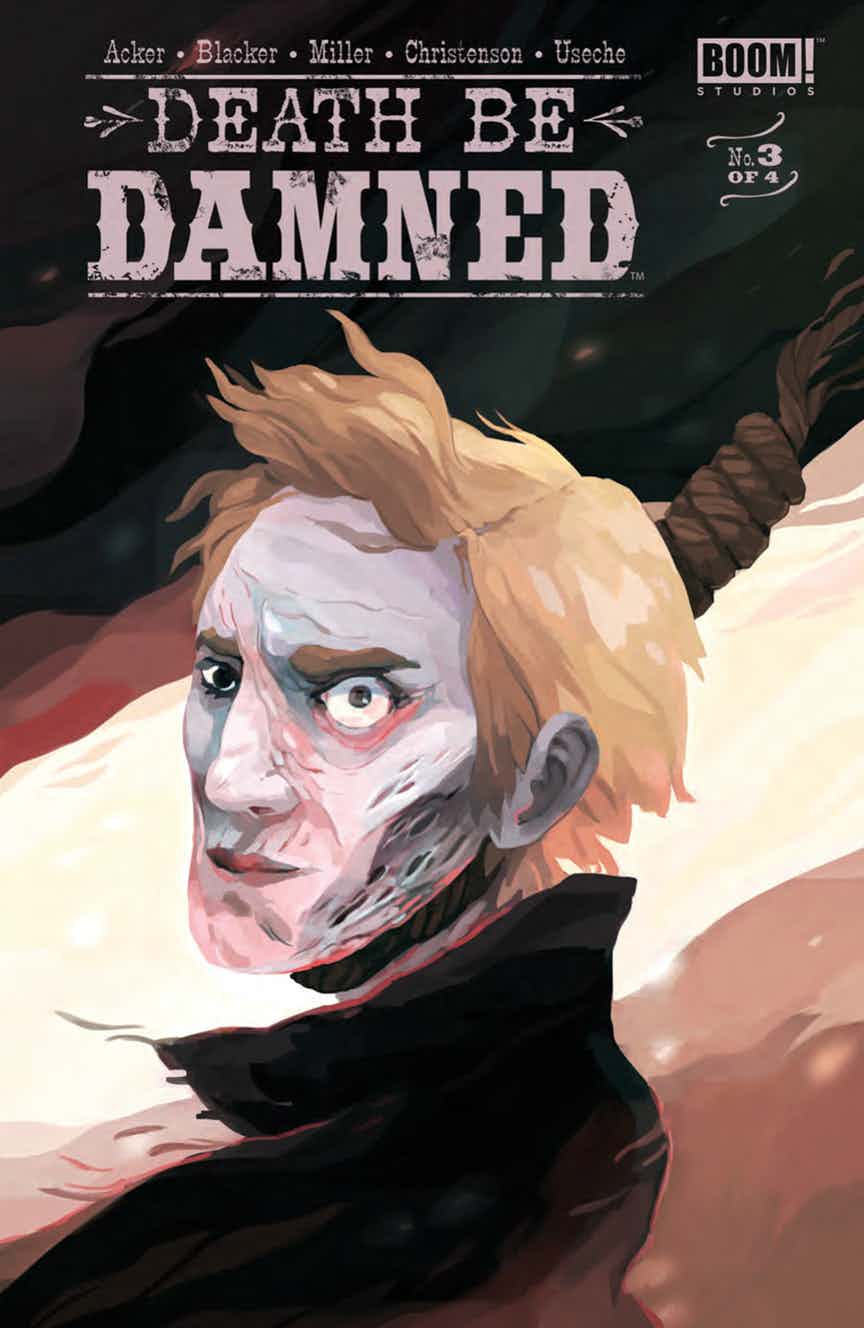 A strange caller has come to the morticians home and his undead wife recognizes the man immediately. She tells the undead stranger of how she tried to warn her husband and implores the dead man to return her husband to her at the end of his business. Meanwhile, Miranda Coler continues to drift in between worlds until she’s dug up again by Joseph. It seems that with each resurrection, Miranda loses more and more of the person she was. She can barely remember the people she’s avenging, namely her husband and daughter, but the revenge is still on her mind just the same. As she continues to shoo the man off and get back to her mission, he makes her a bargain that will be mutually beneficial both to the memory of her loved one, but his research as well.

She recalls as much of her memory as she can to Joseph as the two of them ride on through the night. It’s a sad story to recount in the reading and the moment works really well to help the reader understand the turmoil of Miranda’s current existence. Elsewhere, the dead man comes upon a wagon, who’s driver offers him a haircut, but the hidden man in the back seems to recognize the dead man’s face. A revelation that will cost him his life. As Miranda and Joseph make their way into town, they are recognized by the man who killed Miranda previously and he and the town preacher start hatching a plan to take the woman out for good. 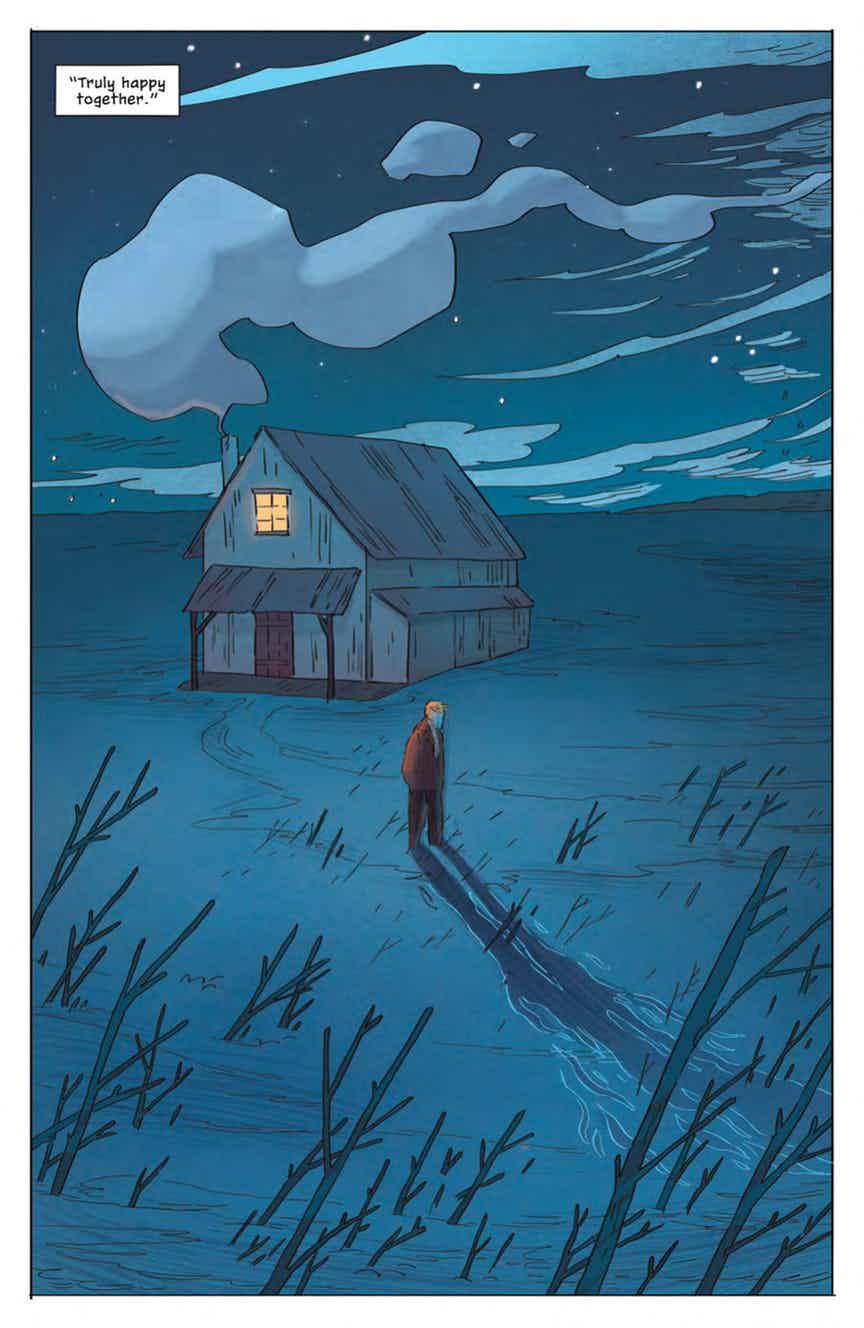 The traveling pair check into a local hotel and clean themselves up. Afterwards, Joseph stabs Miranda in the heart, leaving her to slowly die in order for the woman to find the soul of Joseph’s wife and bring it back to him. Miranda might find her next trip back from the land of the dead harder than before as forces in the void warn her that this is not her purpose, keeping her from coming back and Joseph might not be able to help her cross back over as the dead man has come to town with a mission of his own.

This story continues to be engaging and this issue particularly adds some interesting character and situational dynamics that hopefully are resolved in a satisfactory manner. I’ve become invested in the story of Miranda and Joseph and how their lives have intersected. Neither character is particularly honorable overall, but the circumstances that they have found themselves in continue to draw me in. Acker, Blacker and Miller have crafted an engaging narrative that it is going to be really interesting to see how they conclude. Christenson’s artwork blends neatly with the story and the depictions of the Underneath. The depiction gets more intense the deeper Miranda falls into it. I really want to know how this story resolves.