The fate of the X-Force movie at 20th Century Fox is a little unknown at the moment and if it’ll be made before the X-Men rights shuffle over to Marvel Studios from X-Men producers/Fox.

Previously, rumblings from other sites suggested an October start on the X-Men movie, but that won’t be happening with Ryan Reynolds and Zazie Beetz busy filming other movies during the fall.

So, let’s take that fall shoot off the table for the moment.

Adding to the unknown fate of X-Force, writer-director Drew Goddard downplayed the readiness of the X-Men spin-off during interviews for his thriller Bad Times At The El Royale. Giving the impression he hasn’t been working on X-Force since filming El Royale and would get back to things once the release/press tour is over with. 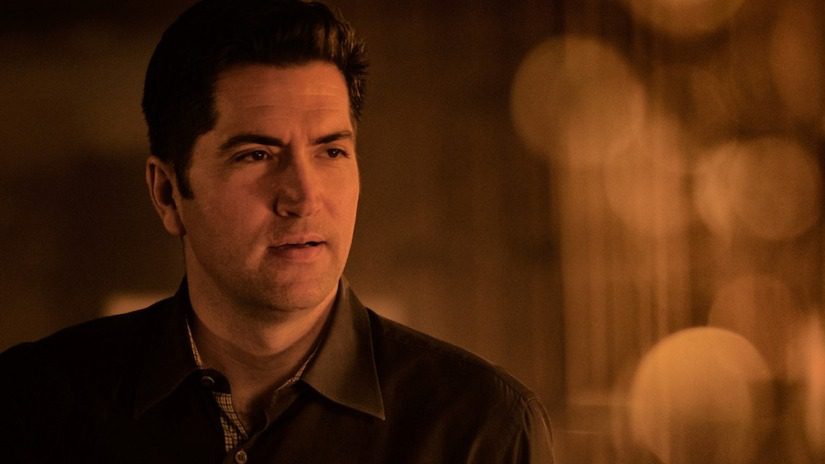 While speaking with Fandango Drew was pretty blunt about the status of X-Force.

So what is next for Goddard? He’s been attached as a writer and director of an X-Force movie, which would be the next film to follow Deadpool 2 and reunite characters like Deadpool, Domino and Cable. While Goddard is hopeful that happens, there’s no update on it right now and it doesn’t appear work has started on it, either.

“There’s no real update to be honest,” he said. “I tend to focus very intensely on one movie at a time. We’re just sort of finishing Bad Times now, Ryan [Reynolds] is off shooting a movie and everyone sort of scattered, like dandelions to the wind. I think as we finish this up, we’ll all get together and start hammering out what we want to do next, but there’s no real update at this point.”

Does he think X-Force is going to happen?

“I can’t imagine there’s going to be a world where there aren’t more Deadpool movies because, boy, Ryan Reynolds is extraordinary, and so, we’ll just see.”

Some have said a finalized script for X-Force has yet to be completed by Goddard (seemingly backed up with comments like this over the last week or two), which would explain why there hasn’t been any recent movement on the project and it’s not hard to believe since he was already rushing to meet El Royale’s October release date set by 20th Century Fox as his post-production window on the film was smaller than normal.

Drew isn’t going to have much spare time for writing scripts when he’s meeting a studio release date within months of the wrap date, he’s just too busy to have started any pre-production work either. 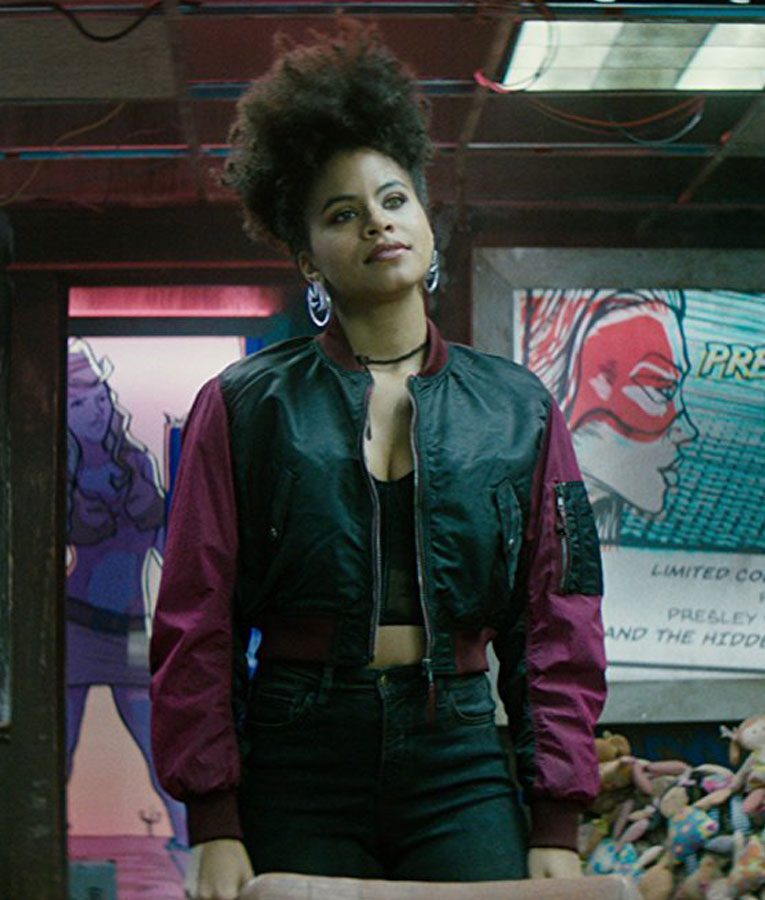 According to SuperBroMovies, Deadpool 2 actress Zazie Beetz confirmed to a crowd at the ACE Comic-Con that Drew has turned in a script. Goddard is next directing for Fox Bad Times at the El Royale with Chris Hemsworth and Jeff Bridges, but he has already cracked the script and will roll right into X-Force when he is finished.

During a Q&A at ACE Comic Con, Beetz revealed to the crowd that Drew Goddard has turned in a script for the project.

Beetz didn’t end up expanding on how far along the project is, when they expect to film it or even if that version of the script she’d read is the shooting version. There is a good chance this script could be the very same draft originally reported by Deadline back in September 2017, when Goddard was originally announced for the project.

Goddard is next directing for Fox Bad Times at the El Royale with Chris Hemsworth and Jeff Bridges, but he has already cracked the script and will roll right into X-Force when he is finished.

UPDATE: ComicBook seems to have some quotes from ACE Comic-Con via Beetz written out that seemingly suggests her lack of knowledge about it’s details.

“There is an X-Force movie coming,” Beetz said. “We have a director attached, Drew Goddard, who’s doing, he did Bad Times at the El Royale. When we were doing some reshoots he was literally shooting El Royale in the studio next door, so I went over because they had some of the same crew, but I think because he was really involved with that they haven’t really done too much movement on the X-Force film. Like a year and a half ago, Ryan gave me a loose pitch of what he wanted, and there may be another Panda involved, but I actually don’t know many details.”

However, it’s unlikely X-Force will begin filming before 2019 (we suspect a possible spring/summer shoot if it happens at 20th Century Fox) despite fans hoping they’ll rush things. Disney’s Bog Iger has gone on the record publicly he wants to continue the Deadpool franchise and wants to see sequels made, going even further suggesting they could keep the R-rating. X-Force might be a team project, but at the core it’s a Deadpool seuqel.

I don’t think Deadpool 3 and X-Force are in any sort of trouble (unless Ryan Reynolds has issues giving up creative control) as some fans would suggest, but I don’t think there’s much point for Drew to rush things into production if they’re not ready to go (Deadpool 2 could have used a couple of extra months on that script).

Fox has yet to set the film’s release date and production dates have yet to be set.