Diamond Select drops a diverse selection of figures this week, some mutants, some monsters and one Dark Knight. Dropping this week at your local comic shop Diamond brings you Two new Gallery Dioramas, a Select action figure, a Vinimate vinyl figure, and two Gentle Giant Ltd. statues, see below for more detials!

A Diamond Select Toys release! Disco never dies! The mutant Dazzler has had a number of looks over the years, but her most famous look is still her disco outfit from 1980. In her silver jumpsuit, the pop starlet has a microphone in one hand and her trademark light effect emanating from the other. And who can forget her roller skates and disco ball necklace? Measuring approximately 9 inches tall, this PVC diorama was sculpted by Alejandro Pereira based on a design by Uriel Caton. Packaged in a full-color window box. (Item #FEB192445, SRP: $49.99) 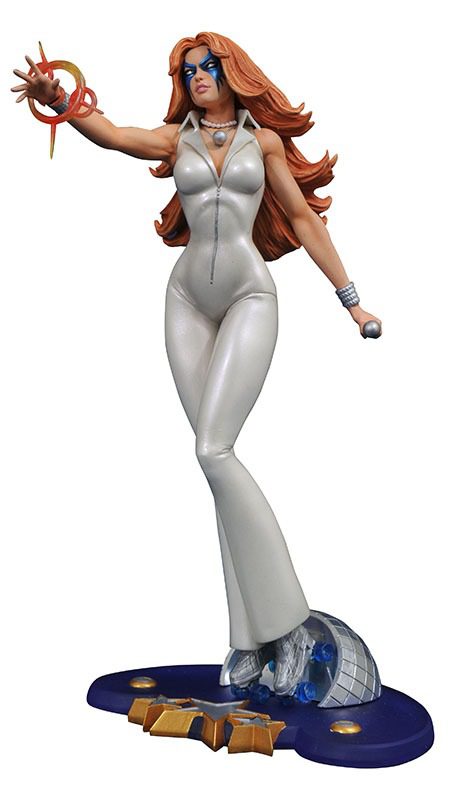 A Diamond Select Toys release! You don’t have to be psychic to know that Marvel Select have been requesting a Psylocke action figure for a long time, and now DST has delivered! Joining the legion of X-Men Select figures, Psylocke measures approximately 7 inches tall and comes packaged in the display-ready Select packaging, with side-panel artwork for shelf reference. Sculpted by Gentle Giant Studios! (Item #FEB192448, SRP: $29.99) 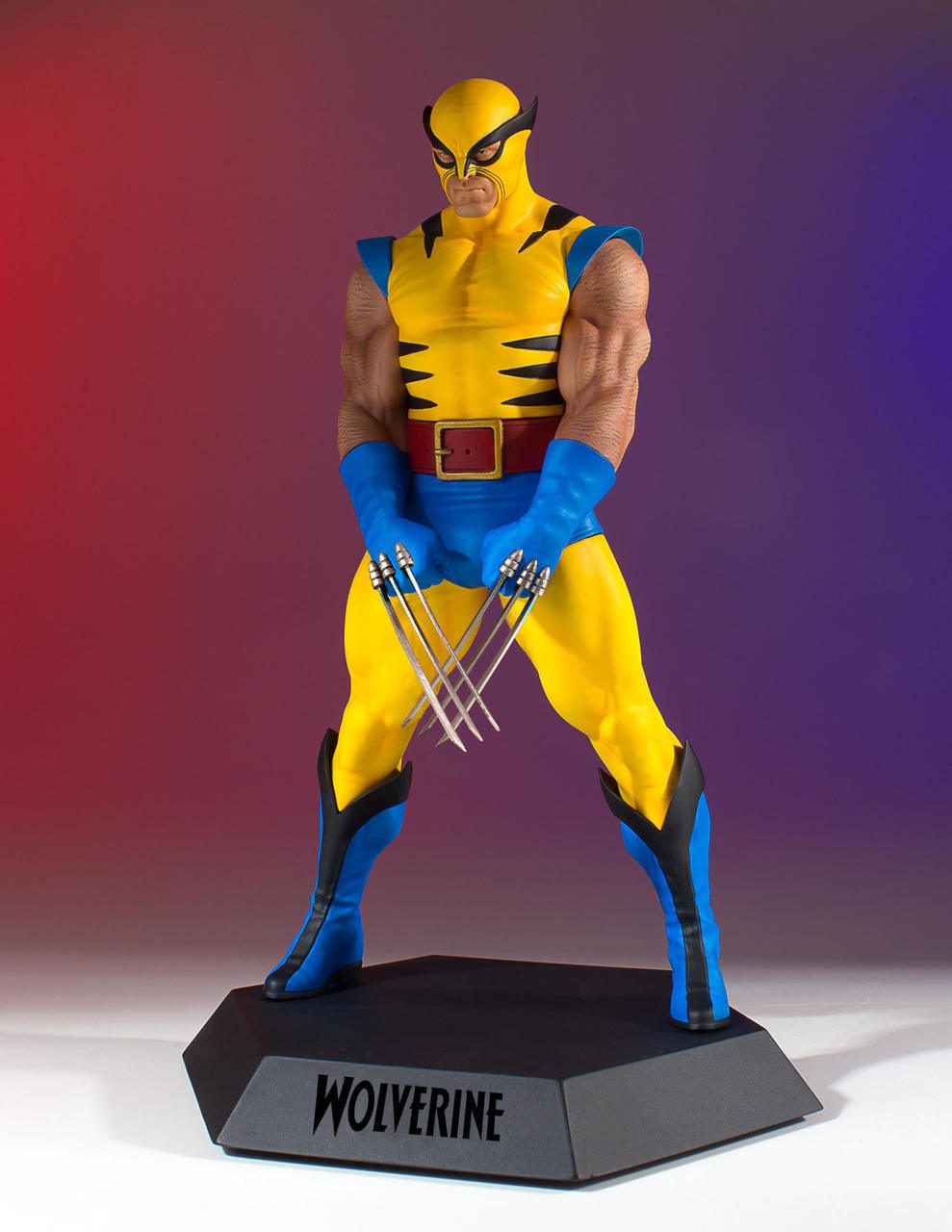 Cyclops is the 19th release in our popular Marvel animated statues and is based on the art from the variant comic book cover of Giant Size Little Marvel AvX issue #1. Cyclops is decked out in his blue and gold X-Men uniform with a cool reflective visor.  This adorable X-man is ready to take on your Magneto Marvel Animated Statue (sold separately) in a battle of cuteness! Each animated statue is hand-cast, hand-painted, and hand-numbered with a limited-edition Certificate of Authenticity. (Item #NOV182385, SRP: $64.99) 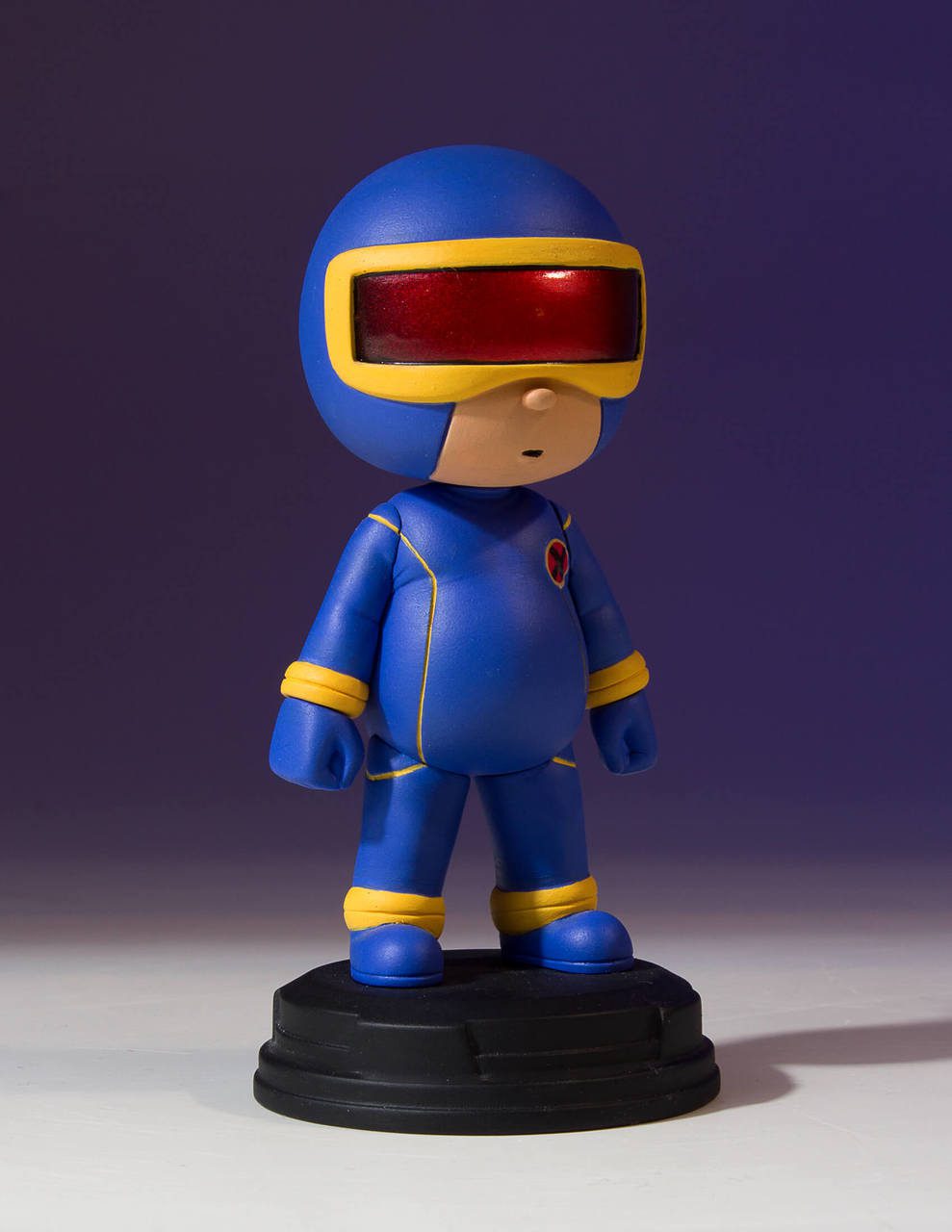