Less than two hours ago, director Jon Favreau went to twitter to and gave his over 1 million followers a gift. He verified the first casting news from the new version of The Lion King that he is directing for Disney.

In the tweets, Favreau (Iron Man / The Jungle Book) confirms the first piece of news that the role of Simba will go to Atlanta star and future Lando Calrissian, Donald Glover. The role was previously voiced by Jonathan Taylor Thomas and Matthew Broderick in the animated version.

I just can’t wait to be king. #Simba pic.twitter.com/wUYKixMBJI

The next piece of news will hit fans of the original 1994 animated film right in the feels as James Earl Jones will return to voice the role he originated in the original animated feature Mufasa, Simba’s father and the king of Pride Rock.

Looking forward to working with this legend. #Mufasa pic.twitter.com/1LszbWrcYT

No additional casting has been announced but, with the exception of the late Madge Sinclair who played Queen Sarabi, the rest of the original cast is still available. Could we possibly see Jeremy Irons (Batman v Superman) return as the villainous Scar? I know I will “Be Prepared” if he does. Could we see a return of Nathan Lane and Ernie Sabella as Timon and Pumbaa? 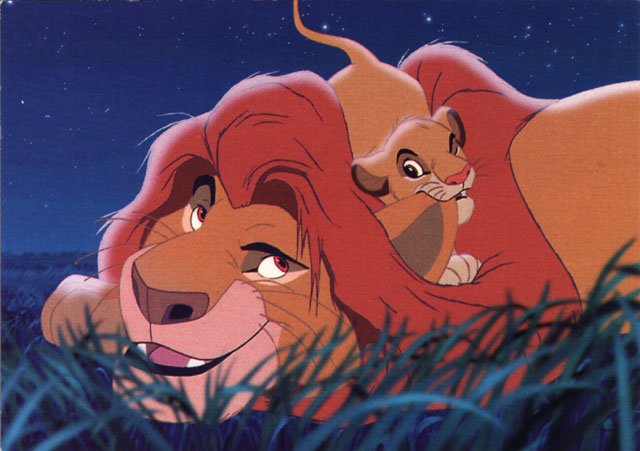 James Earl Jones recently reprised his role as the voice of Darth Vader in Rogue One: A Star Wars Story and Donald Glover is set to take on the role of Lando Calrissian on the untitled Han Solo film currently shooting. While we wait for additional details to emerge, we will continue to follow this story and report back anything that we find out. Until then, Hakuna Matata.

Mel Gibson, The Batman and Name in ...