Today, it was announced that Disney and Sony have reached an agreement for Spider-Man (Played by Tom Holland) to appear in his third solo film as well as an MCU crossover event. This comes off of the next from last month that both studios had split their joint partnership over the character due to not coming to terms on how much both studios will make from the solo adventures. It was also up in the air if director Jon Watts would return for a Sony-only Spider-Man adventure as he was brought on by Marvel Studios head Kevin Feige himself for an exclusive two-picture deal. Which he had completed with ‘Spider-Man: Homecoming’ and ‘Spider-Man: Far From Home.’ 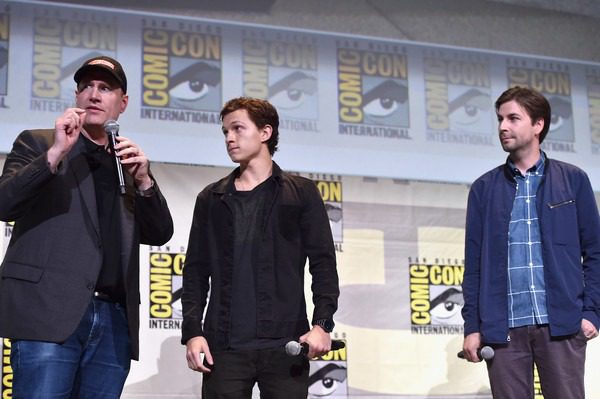 However, today, after news broke the two studios, have come to a new agreement; it was also revealed Marvel Studios is looking at bringing back Jon Watts to be the first Marvel director to complete his trilogy (Before director James Gunn who is returning for Guardians of the Galaxy 3). Kevin Feige and Amy Pascal will both return to produce the third film. Writers Chris McKenna and Erik Sommers are also expected to return for the sequel.

Have you seen this:
No Way Home Tv Spot confirms Tobey Maguire return?