Today, it was announced by Deadline that Disney and Sony Pictures have parted ways regarding their collaborative agreement on the recent slew of Spider-Man films. Back in 2015 the two companies came together on an agreement that allowed Disney and in turn Marvel Studioesto “borrow” Spider-Man in their Marvel Cinematic Universe starting with Captain America: Civil War. This grew into Spider-Man appearing in both Avengers: Infinity War and Avengers: Endgame which became the highest-grossing film of all time. As well as two solo films including Spider-Man: Homecoming and Spider-Man: Far From Home which went onto gross over $1 billion at the box office. And become the highest-grossing Sony Pictures film of all-time passing Skyfall. This was all thanks to Marvel Studios head Kevin Feige and his team producing the two solo films. 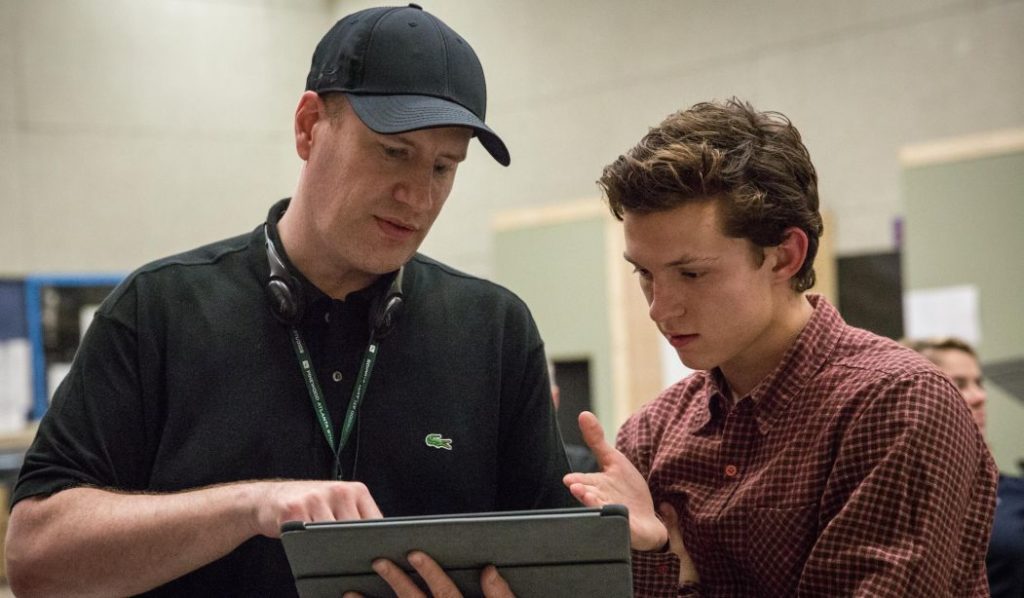 Over the past several months the two companies have been coming together to try to reach a deal on the future of Spider-Man and his catalog of characters in the MCU. Disney was asking Sony to spilled the co-financing 50/50. While Sony was asking Disney to keep the original agreement which included Marvel receive 5% of first-dollar gross. Sony declines the offer and didn’t even come back to the table with a counter-offer. After the success of Venom and their animated feature Spider-Man: Into the Spider-Verse Sony believes they can make these films once again on their own. According to the report, two more Tom Holland films were in the works as well as several spin-offs that include Venom 2, Morbius, Kraven the Hunter and the long-in-development Sinister Six.  It’s unknown if these two Spider-Man films will still be apart of the MCU without Feige producing. However, as evident by Venom, it looks like Marvel wants nothing to do with films that they aren’t directly over. Which are a huge blow to actor Tom Holland and the fans who have grown with him as their Peter Parker. 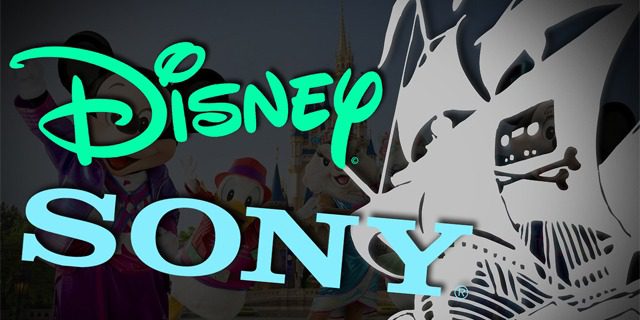 It should be noted however that companies always do this. There is always a small chance in a few months the two companies will come back around to the negotiating table to make an agreement that satisfies both sides. As Kevin Feige has grown to love Spider-Man in the Marvel Cinematic Universe. Or this will be the end of the web-slinger in any future MCU installments. If this deal is final then expect Tom Holland’s Spider-Man and Tom Hardy’s Venom to appear together in the very near future.