Disney seems to be very keen on exploring Arthurian legends with their two upcoming films The Sword and The Stone and Merlin Saga. The latter is coming from director Ridley Scott and would focus on a young Merlin based on a series of novels from T.A. Barron.

Stone would be based on the 1963 animated film that featured on a very young Arthur with 28 Weeks Later director Juan Carlos Fresnadillo set to helm the live-action adaptation. 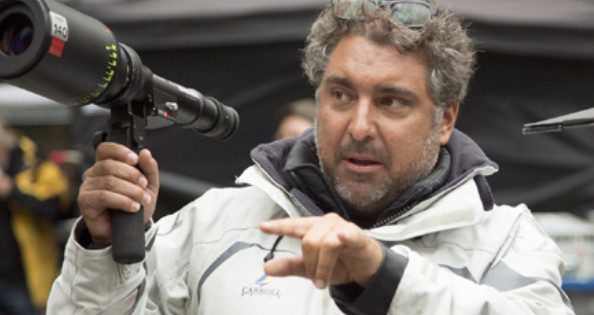 Omega Underground has learned that cinematographer Enrique Chediak has been added to the slowly grouping crew. Enrique previously worked with Juan Carlos Fresnadillo on the zombie flick 28 Weeks Later and Intruders.

His other credits include Bumblebee, 127 Hours, Deepwater Horizon, American Assassin, Repo Men, and The Maze Runner.

Filming on Sword of The Stone was expected to take place in Belfast, Northern Ireland.

Disney has yet to set the film’s release date.