This week, publisher Inti Creates announced that its newest game Dragon: Marked for Death is coming to Nintendo Switch this winter.

Announced during the Nindie Showcase prior to PAX West 2017, Dragon: Marked for Death is an immersive dark fantasy style action RPG that can be enjoyed solo or together with up to 3 other people in local or online multiplayer.

Dragon: Marked for Death joins an already impressive catalogue of Nintendo indies (called Nindies, whether you begrudgingly accept that term or not) that seems to be growing with new announcements coming almost every day. 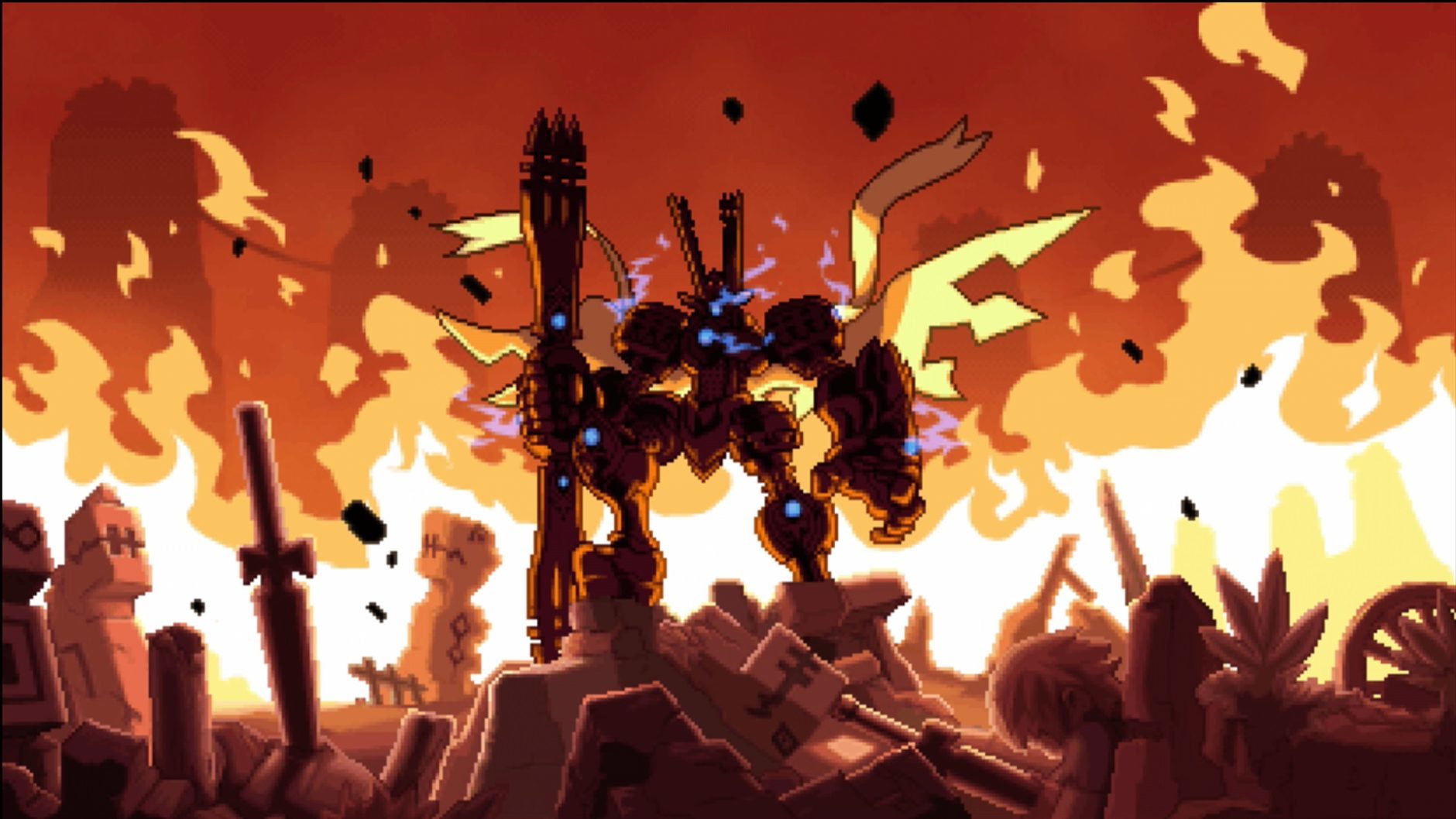 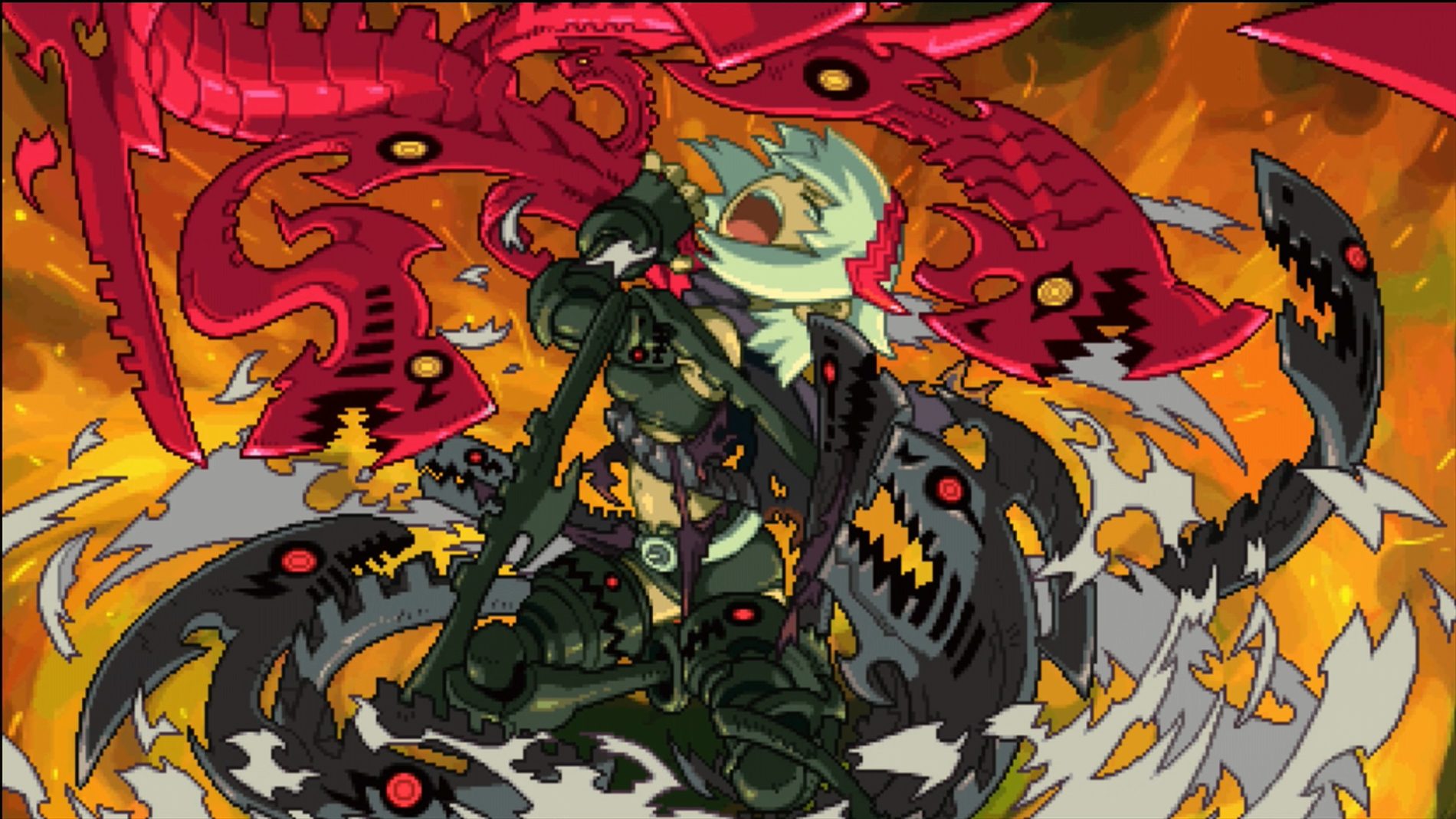 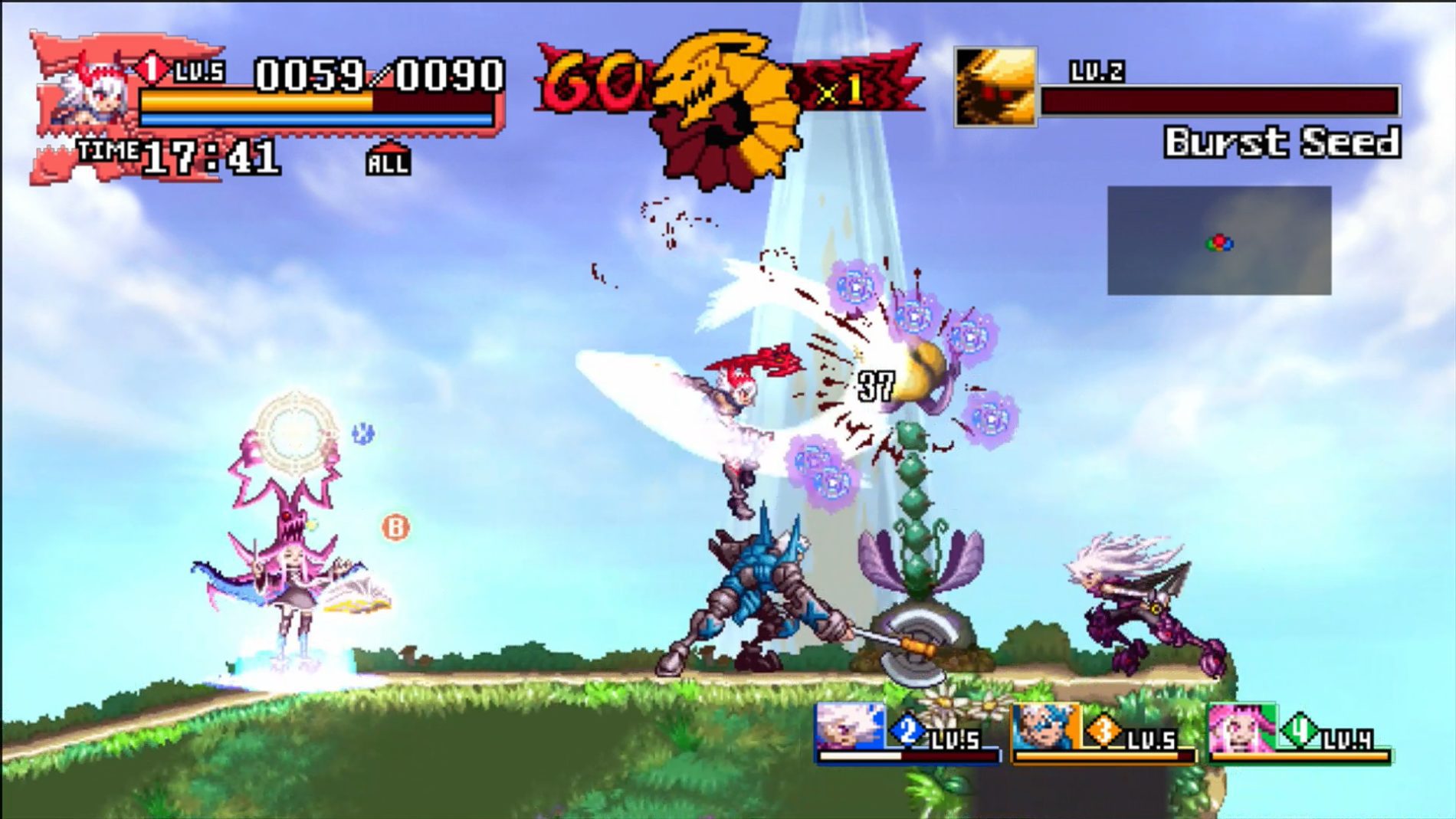 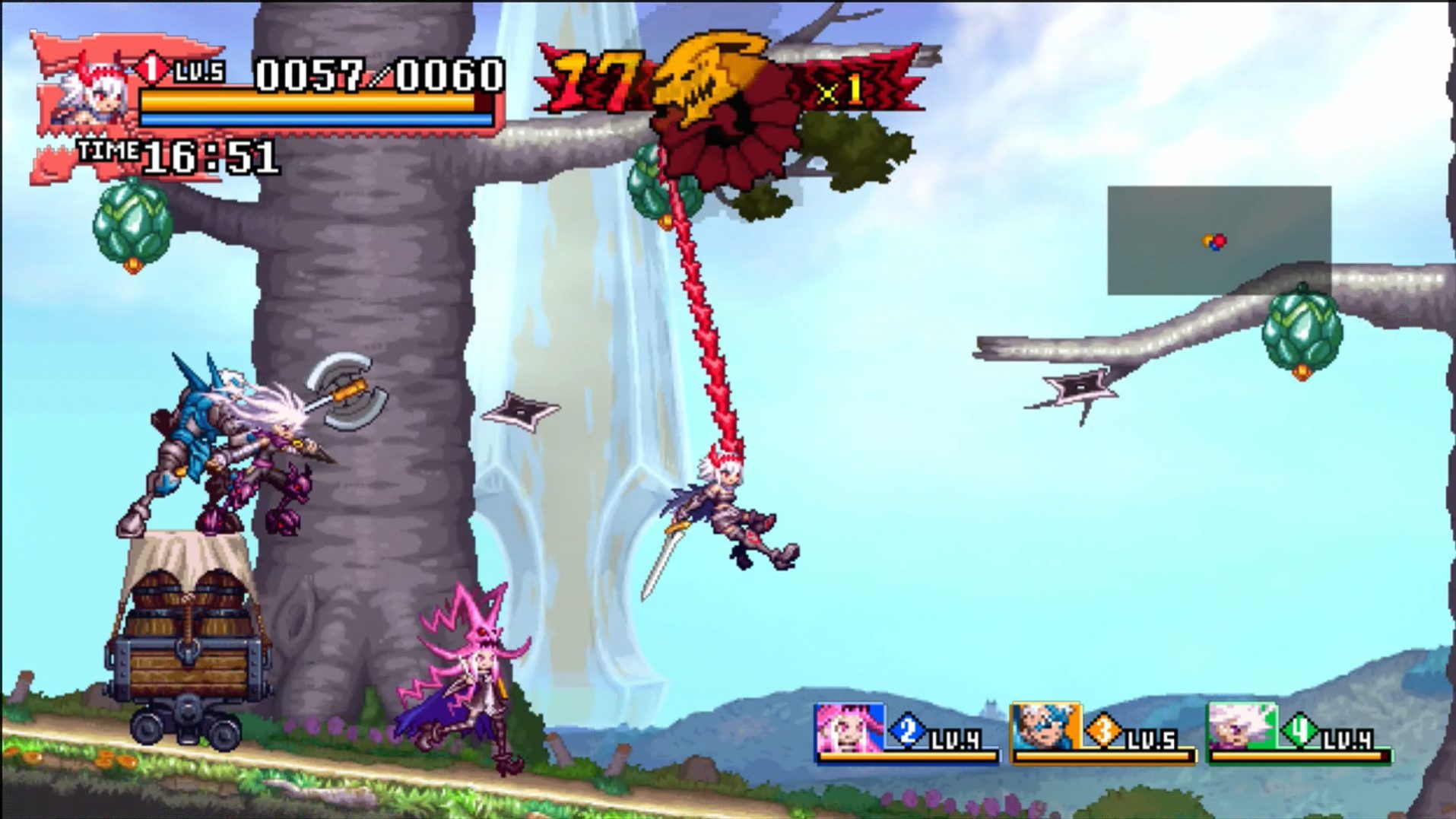 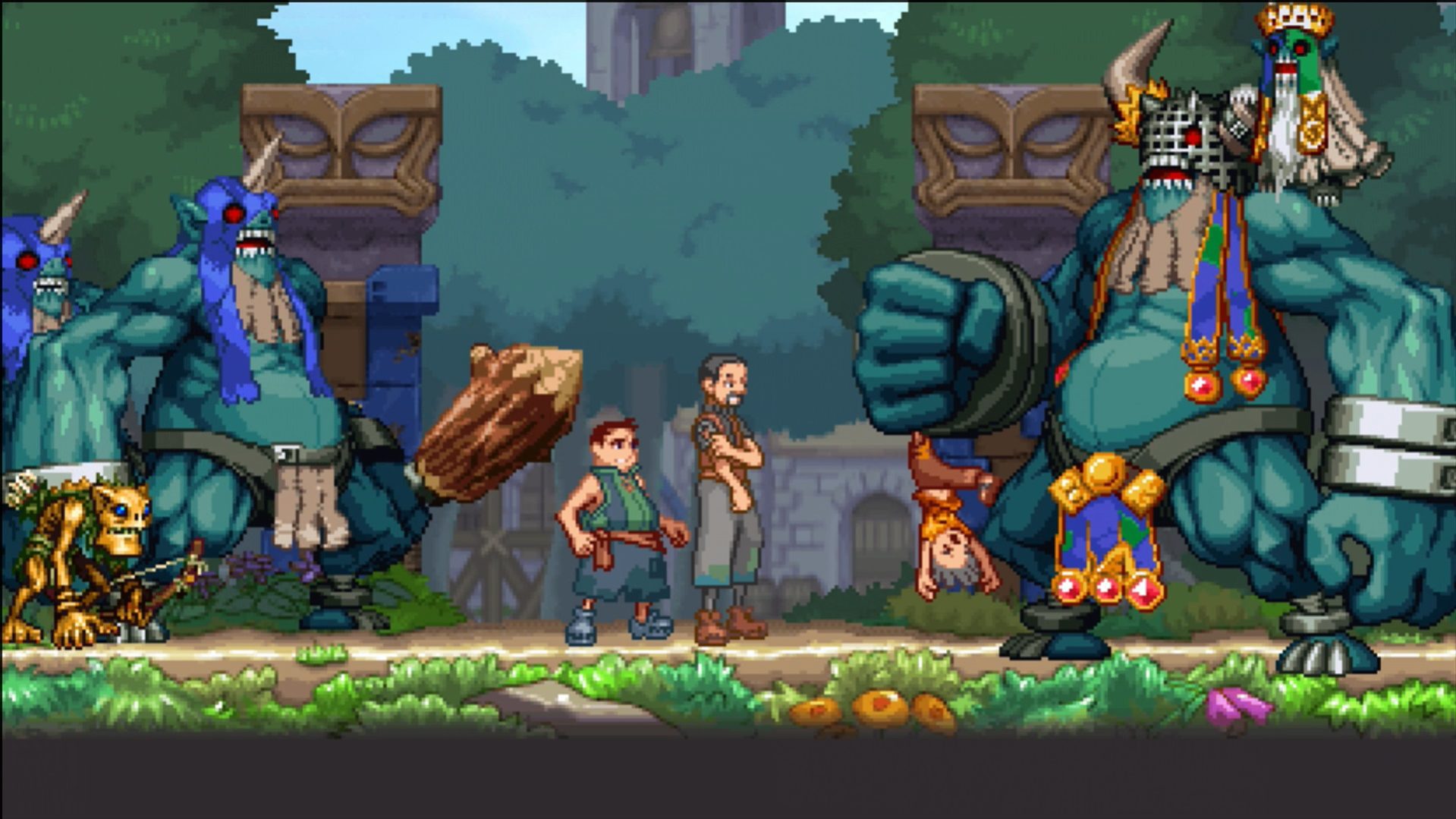 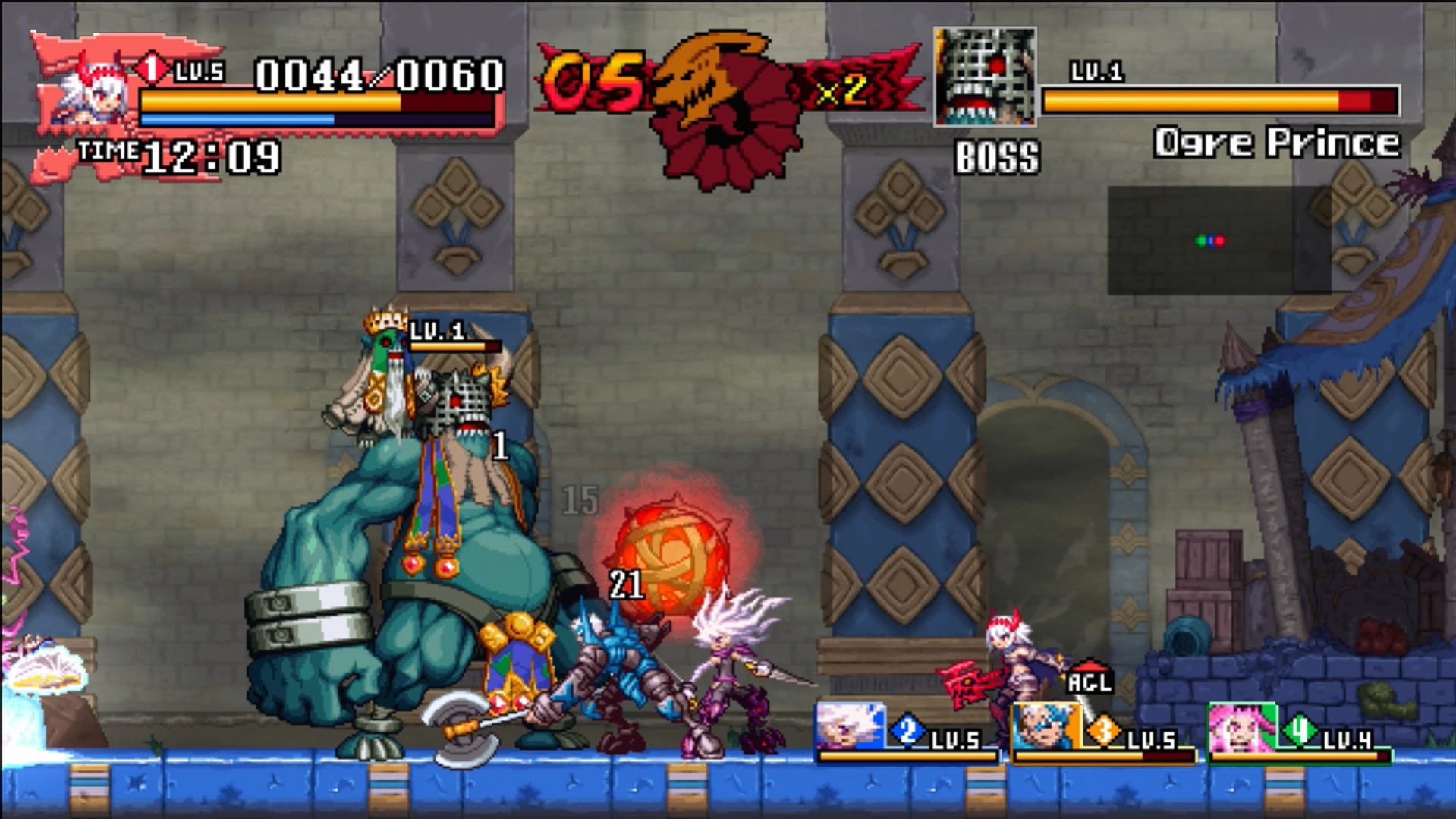 Stay tuned to Geeks WorldWide for more news on Dragon: Marked for Death!

Jeff is a gamer, Star Wars fanatic, and avid moviegoer. As Superman loses his strength in the absence of sunlight, so Jeff loses strength when he goes a week without eating chicken wings. Jeff is a hopeless Nintendo fan, but he also greatly appreciates the wonderful experiences offered on the PlayStation and Xbox consoles.