Collider spoke with Big Trouble In Little China producer Hiram Garcia about the current development stage of the new film starring Dwayne Johnson. He revealed that Johnson won’t be playing Jack Burton and the film won’t be a remake which would conflict with the original reporting from TheWrap on the project.

This would be a huge win for fans that were worried about a new movie. 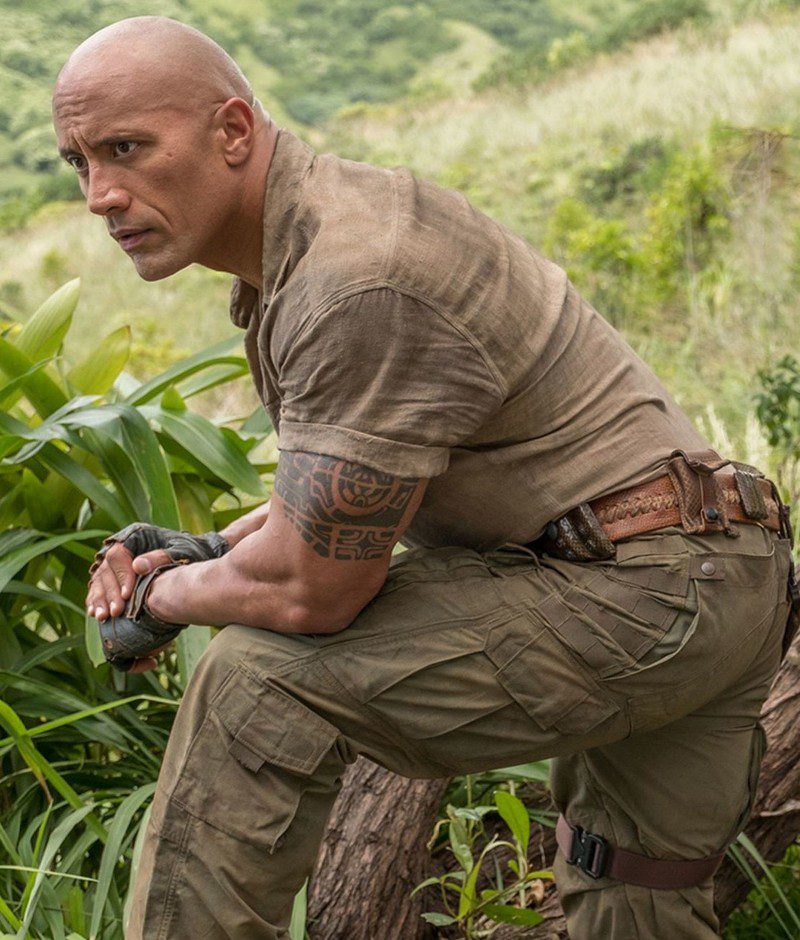 “There’s a lot of things going on with [Big Trouble in Little China]. We are in the process of developing that, and let me tell you, the idea is not to actually remake Big Trouble in Little China. You can’t remake a classic like that, so what we’re planning to do is we’re going to continue the story. We’re going to continue the universe of Big Trouble in Little China. Everything that happened in the original exists and is standalone and I think there’s only one person that could ever play Jack Burton, so Dwayne would never try and play that character. So we are just having a lot of fun. We’re actually in a really great space with the story that we’ve cracked. But yeah, no remake. It is a continuation, and we are deep into development on that as well, and I think you’ll start hearing some things about that probably soon.”

Does this mean there will be an opening for Kurt Russell to return? That remains to be seen but having Burton back could help get fans on board for this soft-reboot/sequel.

When the 20th Century Fox film will even start rolling cameras is also a bigger question as Dwayne seemingly has his production schedule booked up until 2020. However, it does sound like they’ve only broke the story at this point.

Ashley Miller and Zack Stentz were said to be penning the script.