Emilia Clarke Thriller Voice from the Stone Gets A Trailer

With the upcoming glut of big budget action films and tent pole movies slated to begin very soon, there are smaller movies that are coming up that might not be on everyone’s radar, but look interesting. 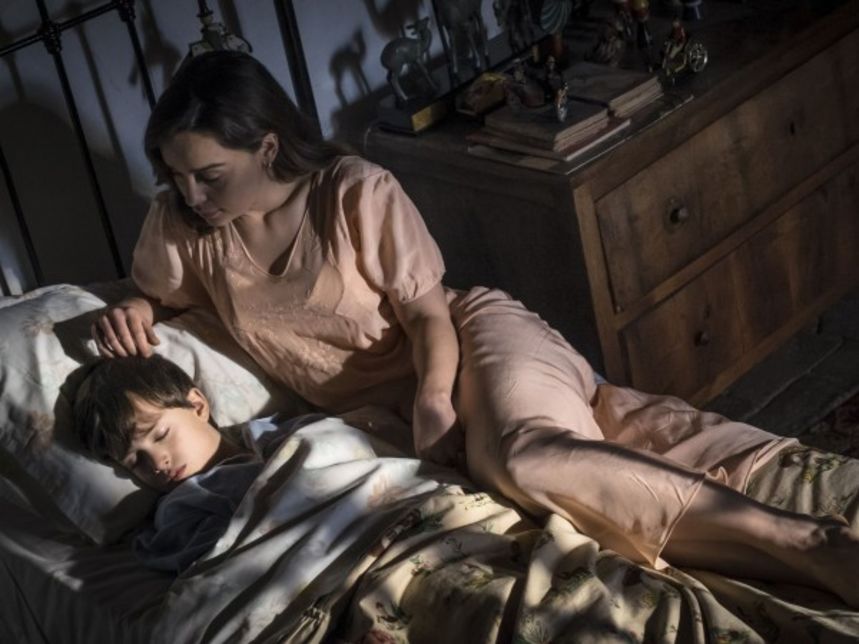 The film Voice From the Stone is based on the 1996 novel of the same name by author Silvio Raffo. It stars Emilia Clarke (Game of Thrones) as Verena, a nurse brought into a quiet manor home in 1950’s Tuscany to aid a young boy who has gone mute since the death of his mother. While in the house, she is subject to strange events, including voices heard in the walls of the home that only she and the boy can hear. As Verena tries to uncover the mystery of what is happening to the boy, she learns secrets that could cost her both her sanity and life.

The trailer is filled with classic, gothic atmosphere and looks like an interesting supernatural thriller. Voice From the Stone also stars Marton Csokas (Into the Badlands), Caterina Murino (Casino Royale), Kate Linder (Mother’s Day) and Edward Dring. Voice From the Stone will haint theaters April 28, 2017.

Let me know what you think of the trailer in the comments below.