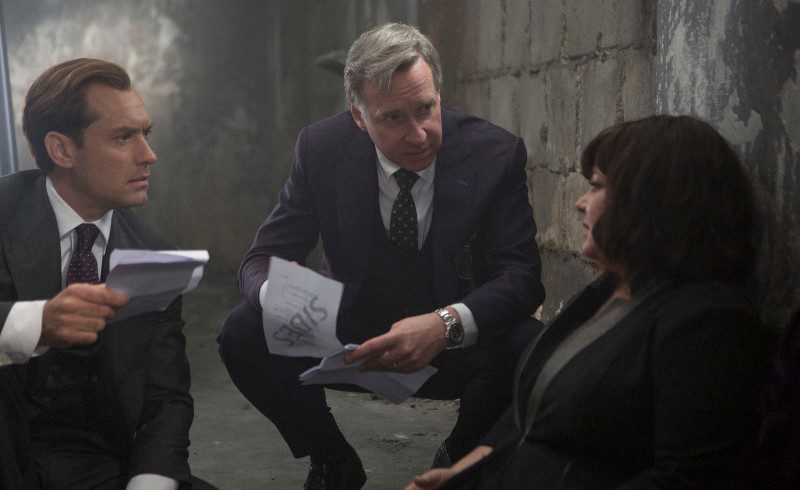 Nothing much is known about the comedy but it would be set in London during the holiday season.

Omega Underground has learned that the comedy will begin filming on November 26th in London and will wrap on February 1st.

We assume that Emma Thompson will have a role in the film as well.

Universal has yet to give Last Christmas a release date, but a holiday release in 2019 is a good bet to make.