EXCLUSIVE: Action Thriller ‘Nobody’ From ‘John Wick’ Creator Will Be Directed By ‘Hardcore Henry’s Ilya Naishuller

Better Call Saul’s Bob Odenkirk will be taking more of an action turn in his upcoming project Nobody for STX Entertainment.

An everyday man who gets pushed past his limits. The story follows a man (Odenkirk) who comes to the defense of a woman being harassed by thugs, only to learn later that one of the men he put in the hospital is the brother of a drug kingpin, now out for vengeance. 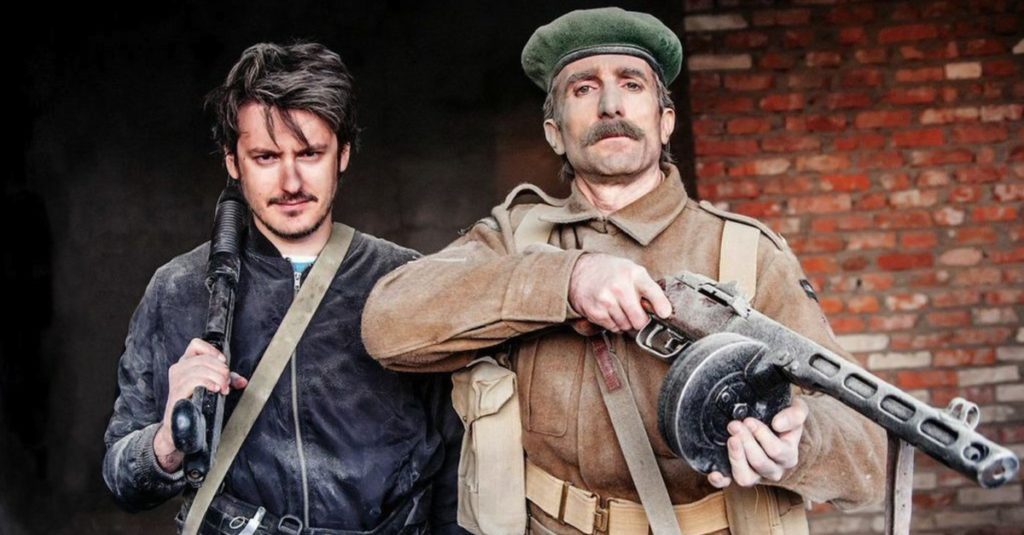 Nobody was written by John Wick creator Derek Kolstad with Chad Stahelski and David Leitch producing.

I assume Chad/David’s 87 Eleven Action Design will be working on the film as well.

STX has yet to give the film a release date.

Have you seen this:
First Glimpse of Disney/Pixar's Lightyear Movie