It looks like casting is well underway for Birds of Prey.

Omega Underground has an audition tape for the role of a police officer named Lopez (a cover for Reene Montoya?) speaking to other cop named Evans. In the tape, the two detectives are breaking down a murder crime scene, mentioning a new female assassin that uses a crossbow as someone has been killed and the body as an arrow in their throat. Huntress anyone? 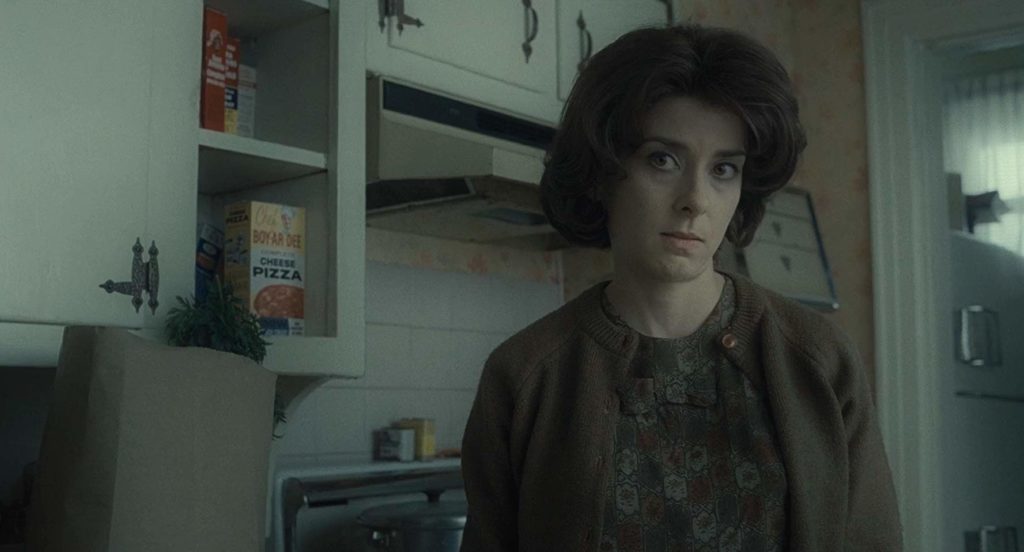 The actress in question is Jeanine Serralles, her credits include the Coen Brothers’ Inside Llewyn Davis (playing Oscar Isaac’s sister), James Grey’s Two Lovers, and will play another cop in Joe Wright’s thriller The Woman In The Window starring Amy Adams and Gary Oldman which is currently filming in New York City.

Anyways, it wasn’t the Huntress reference that caught our attention.

A few weeks back it was reported by TheWrap that Roman Sionis aka Black Mask would be the big bad.

Lopez mentions a crime figure called Cecil Rockus which we believe could be a casting alias for Roman. Also it’s revealed that nine organized crime families which include The Zeatas (Los Zetas Cartel?), The East Harlem Rollers, The Golden Dragons, The Ninth Avenue Gang, and The Casamento Family have been wiped-out/executed.

Another reason why we think this part might be Montoya is that she refers to the fellow officer as “baby” inferring a romantic relationship and it’s been revealed that Renee is expected to be a LGBTQ character. It’s possible the off-camera character is potentially supposed to be another female officer.

It also sounds like the ladies might be violent vigilantes not unlike Frank Castle’s Punisher as established with the possible body count they’ve been racking-up.

Producer and star Margot Robbie did tease a possible R-rating not too long ago.

Filming is expected to begin on January 15th in Los Angeles.

A release date for Birds of Prey has yet to be made official.