EXCLUSIVE: Casting is Underway for Young Alfred in ‘Pennyworth’

Epix is currently underway casting for their upcoming non-Batman series Pennyworth. The series follows a young Alfred after his nine years in the British army. Here Alfred not the wise surrogate-father to Bruce Wayne many have come to know him as. 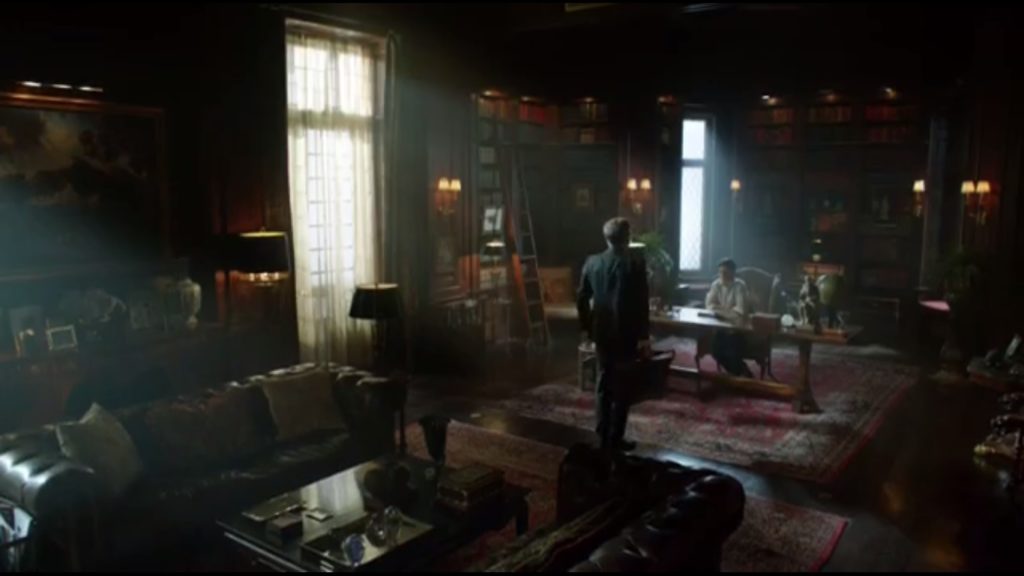 Young Alfred is very much a self-centered young man. Who rather make fun of British high society than be a part of it. The tapes also reveal that Alfred must secretly infiltrate the Wayne household and abduct Thomas Wayne for an unknown villain. British actor Tom Brittney (Outlander, unREAL) reads for the part of young Alfred in these leaked audition tapes. Gotham showrunner Bruno Heller and director Danny Cannon are reuniting on this Batman prequel series. It has also been noted this is not a prequel to Gotham itself.

Pennyworth will debut on Epix