Hal Jordan and the Blackstars will stop at nothing to bend the planet to its leader’s whims, and Earth’s greatest heroes pull out all the stops to fight these fascists. Betrayals of cosmic consequence abound! And why is Earth’s sun turning orange? We can only hope Superman figures that one out before it’s too late…

“It’s my cruelest portrayal of Superman that I’ve ever done, that makes him out to be the worst he can possibly be. I’m hoping people will really dig it, because it’s almost a roast of modern comics, including my own.” 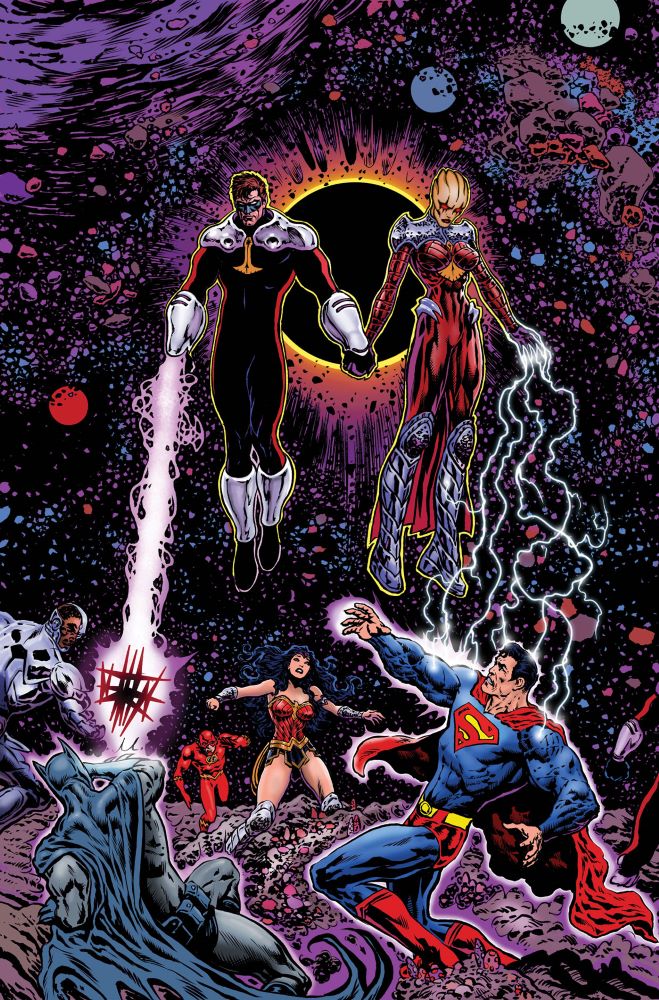 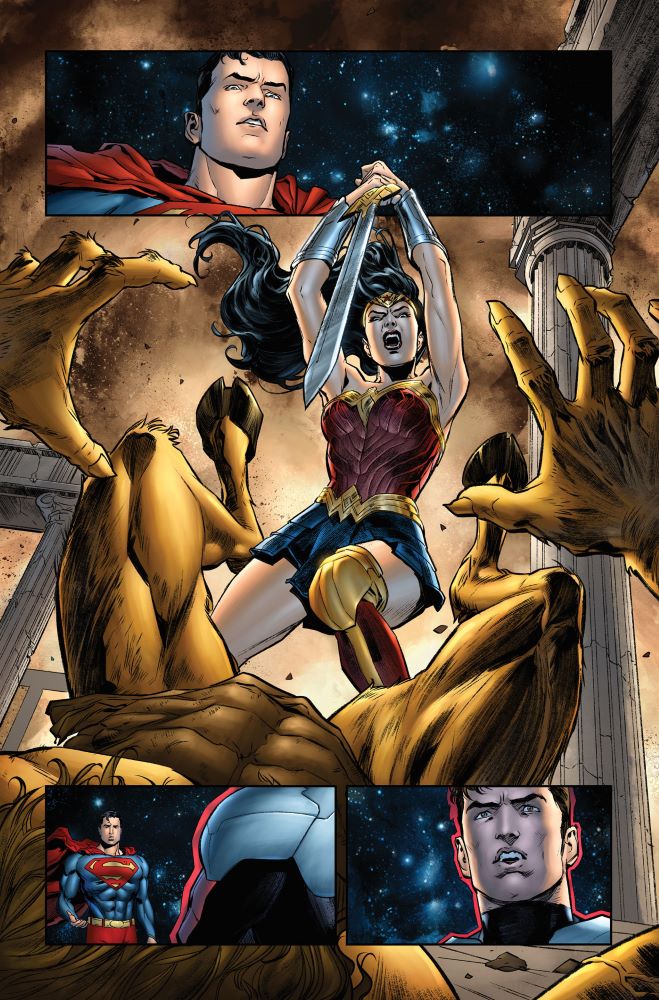 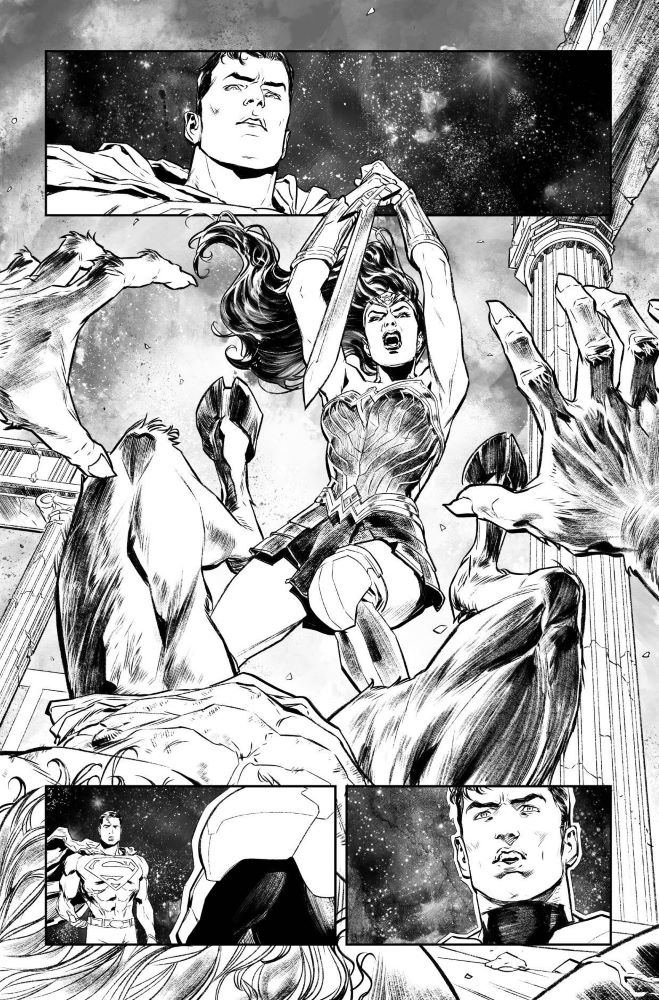 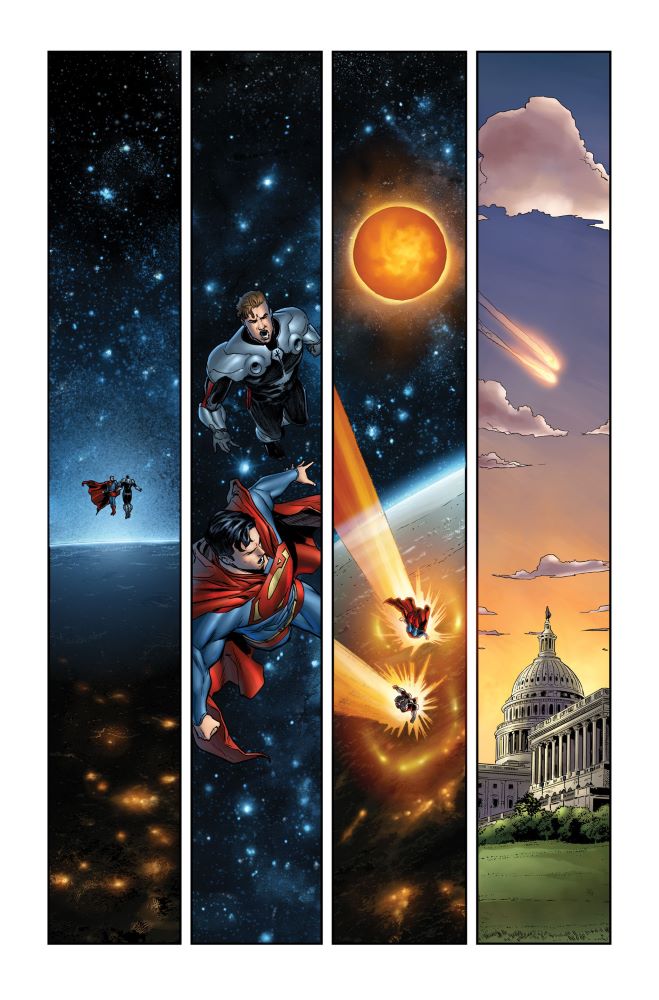 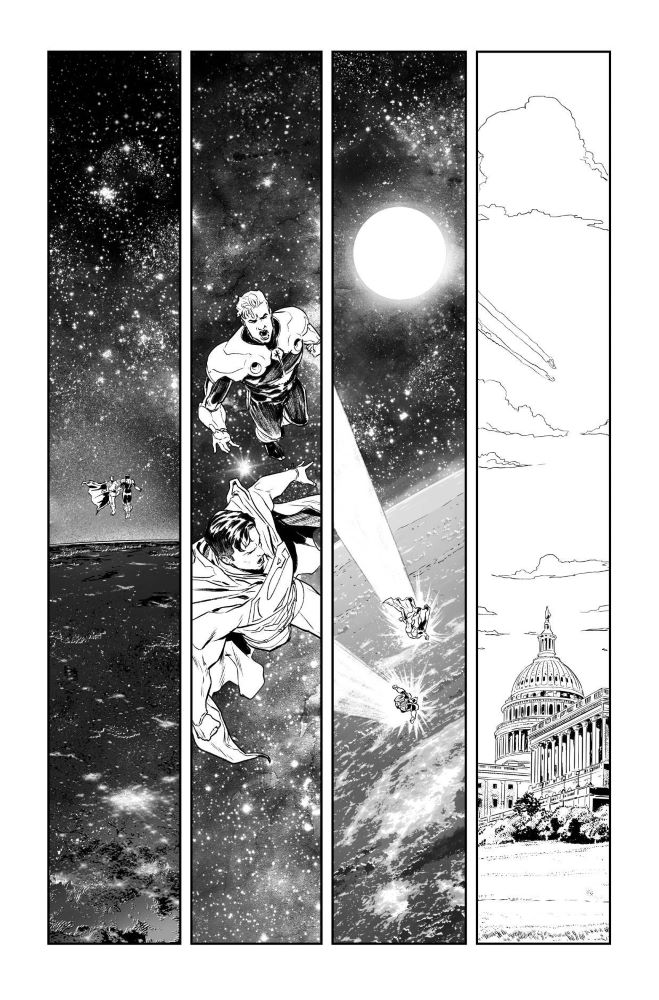 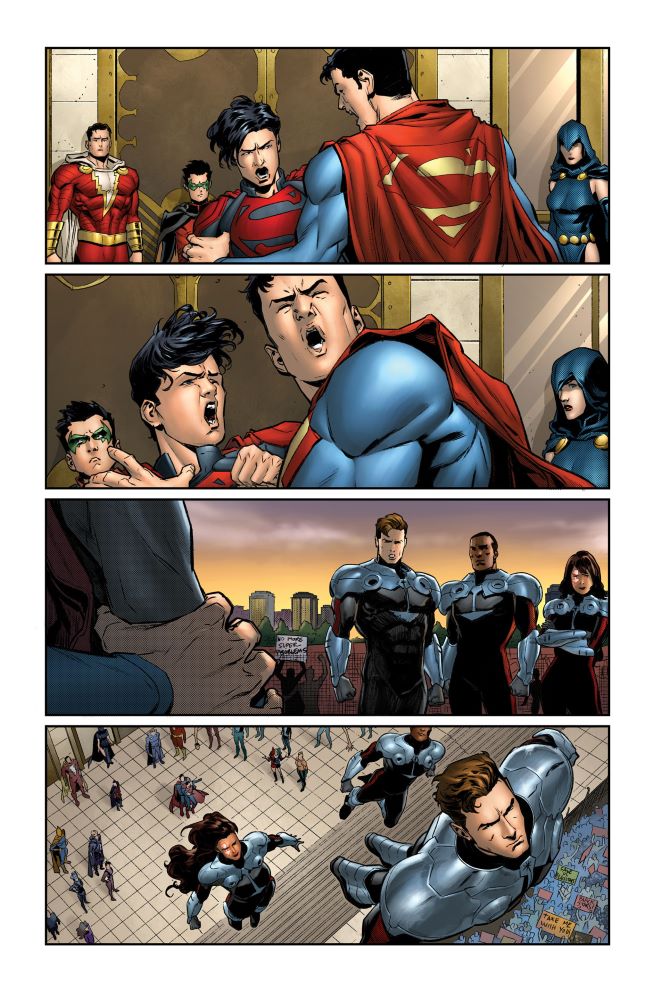 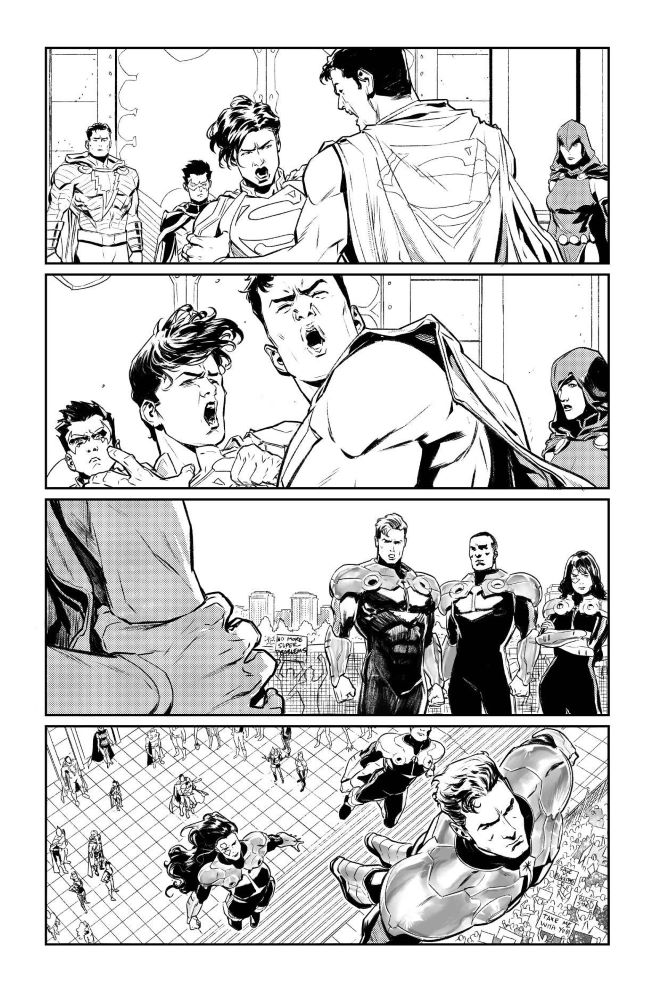 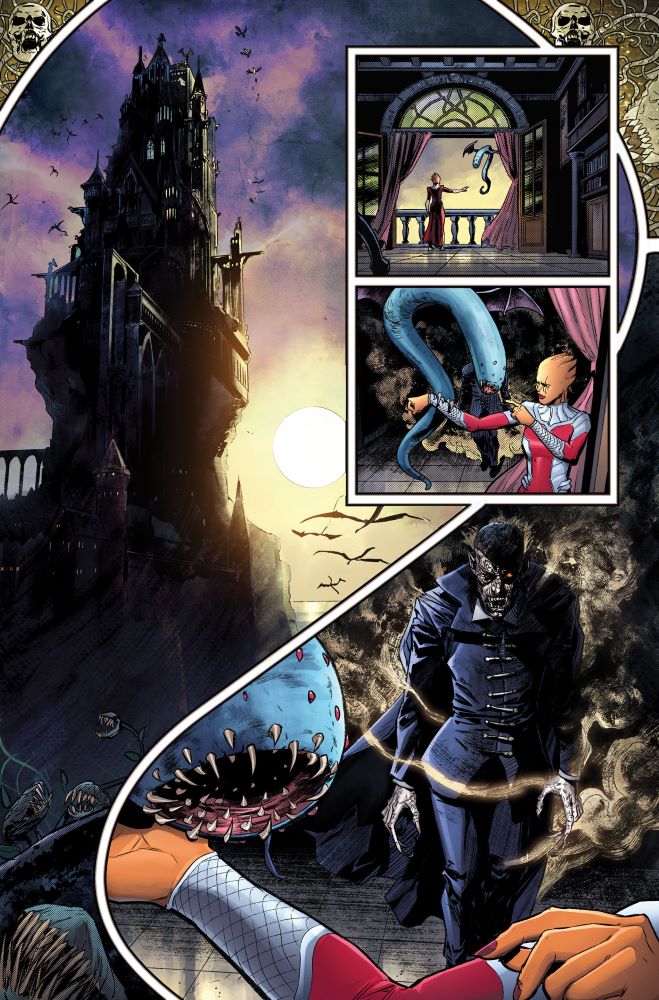 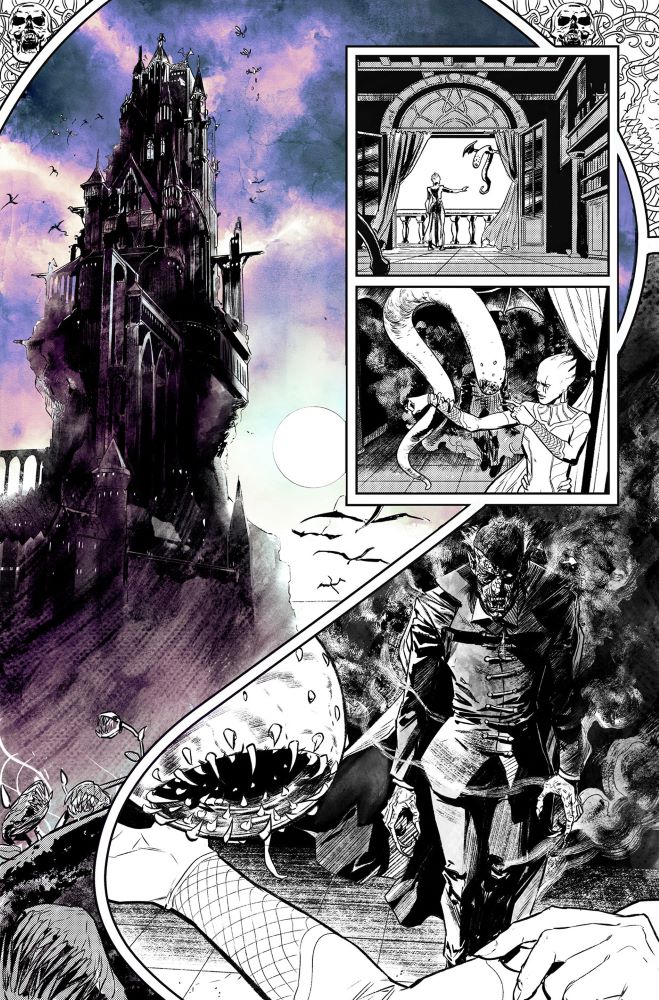 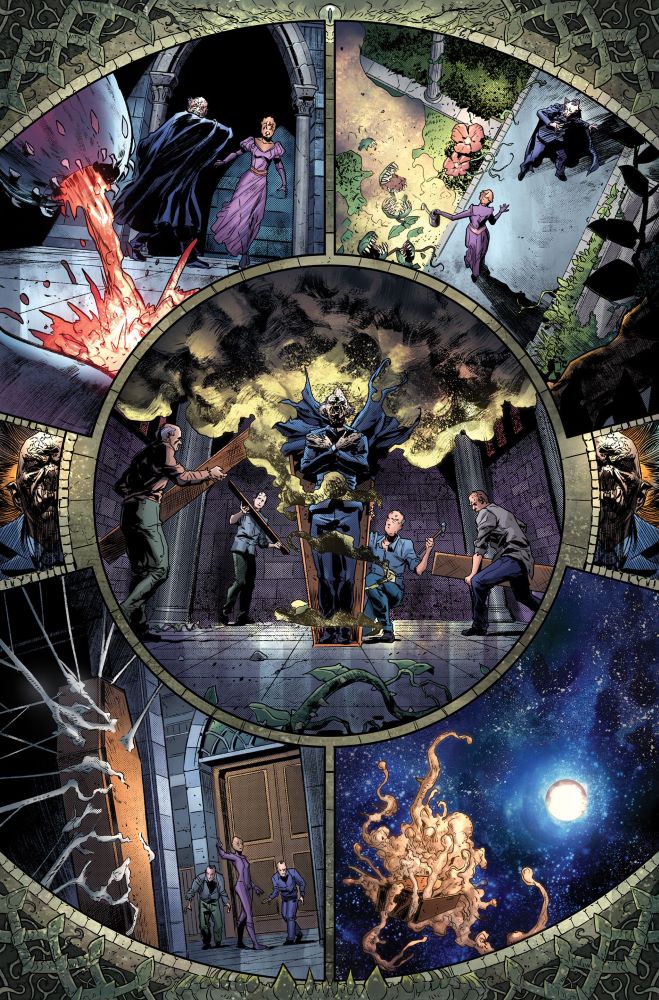 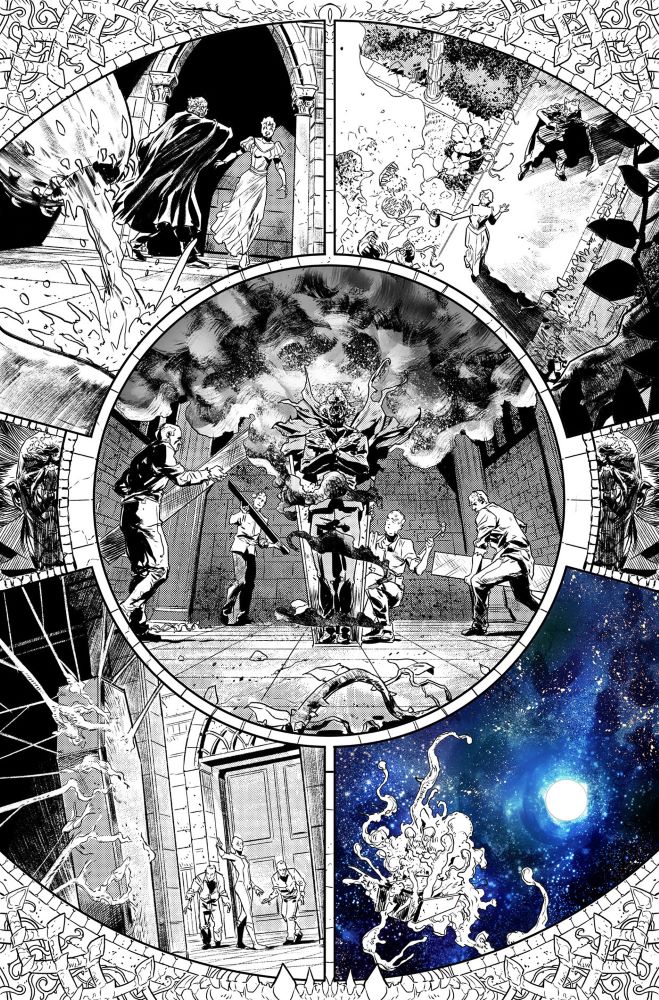