Production is well underway for the Joker solo film in New York City as plenty of set photos have been making their way online, including some test footage of Joaquin Phoenix in a makeup test.

It sounds like Arthur Fleck could be making his turn to crime soon. 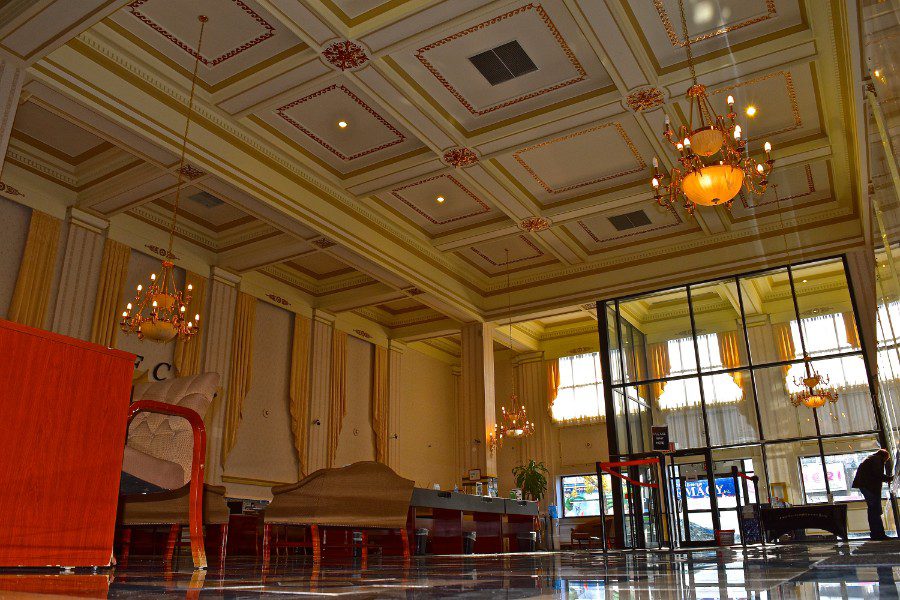 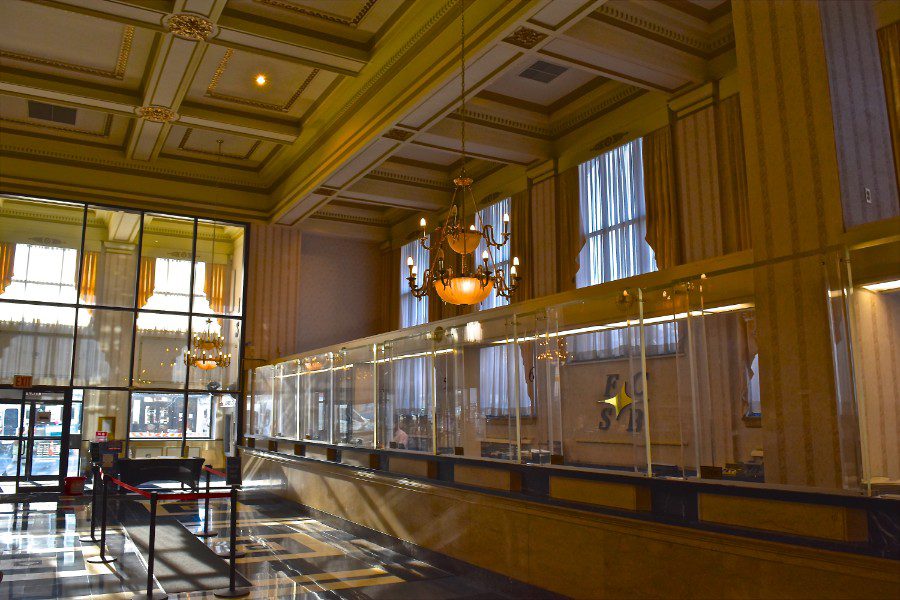 Omega Underground has been given some production intel that Joker will be shooting an interior scene tomorrow at the First Central Savings Bank in Astoria, New York. Which most likely could be a bank robbing scene, it’s unknown if Arthur would be participating or will be a bystander.

One of the most iconic scenes from The Dark Knight, was the opening bank robbery scene with the Joker gang but it remains to be seen how this new scene will fit into the movie.