Exclusive: With Matt Reeves recently switching gears to find a WOC for the role of Catwoman, I’ve learned of five of the contenders (and there are more) up for the highly coveted part in ‘The Batman’. 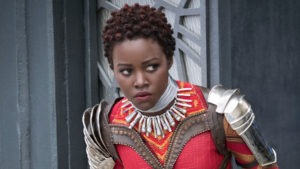 Lupita Nyong’o most recently starred in Marvel’s ‘Black Panther’ and Jordan Peele’s ‘Us’. 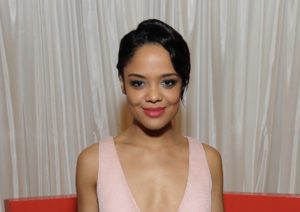 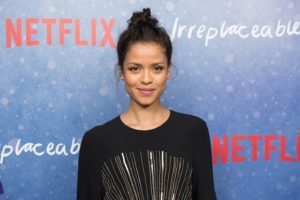 Gugu Mbatha-Raw can most recently be seen in ‘Dark Crystal: Age of Resistance’ (and she was a contender for Black Canary in ‘Birds of Prey’). 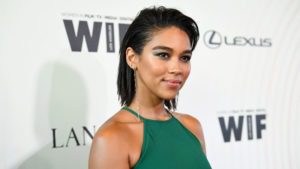 Shipp is best known for portraying Storm in the two most recent ‘X-Men’ films and just wrapped filming on ‘Kung Fury 2’ with Michael Fassbender and Arnold Schwarzenegger. 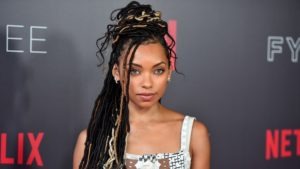 Browning is known for her role in the Netflix series ‘Dear White People’, which is approaching its fourth and final season.

‘The Batman’ will star Robert Pattinson as the Caped Crusader and Jeffery Wright as Commissioner Jim Gordon. Jonah Hill is also in talks to join as either the Riddler or Penguin. ‘War For The Planet Of The Apes’ director Matt Reeves is writing and directing the superhero pic, which is due in theaters in June of 2021.