The Fifth Element Soundtrack Is Coming to Vinyl

Mondo Music has announced that they will be releasing The Fifth Element soundtrack on vinyl for the first time. Coinciding with the 20 year anniversary, the popular vinyl label has set a May 17th release date for the special release. 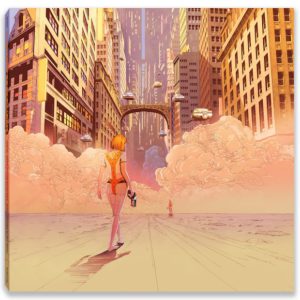 Scored by French composer Eric Serra, The Fifth Element featured an array of modern styles mixed with film score classicism. The 1997 Luc Besson film was a hit with fans and critics alike, acting as a launch pad for the career of Mila Jovavich (it also starred Bruce Willis and Gary Oldman, but who’s heard of those guys?). Mondo will be releasing the soundtrack on 180-gram vinyl in two colors, Orange and White striped or “Super Green.” See the track listing below. 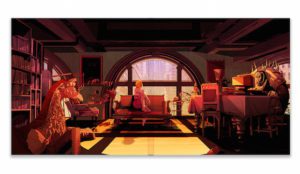 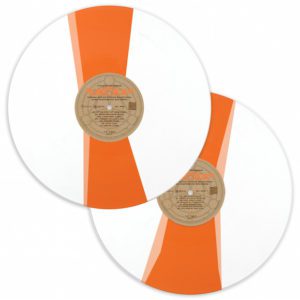 Mondo goes out of their way to release amazing remasters related to cult films, all with exclusive artwork and colored vinyl. Check out the records and artwork below and be sure to order this special vinyl while you still can. 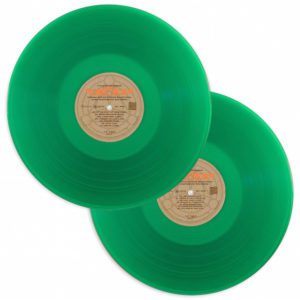 What are your favorite movie soundtracks? What should Mondo release next? Comment below and stay tuned to GWW for more vinyl news.