Fire Reveals All in Supergirl 2×11 The Martian Chronicles REVIEW 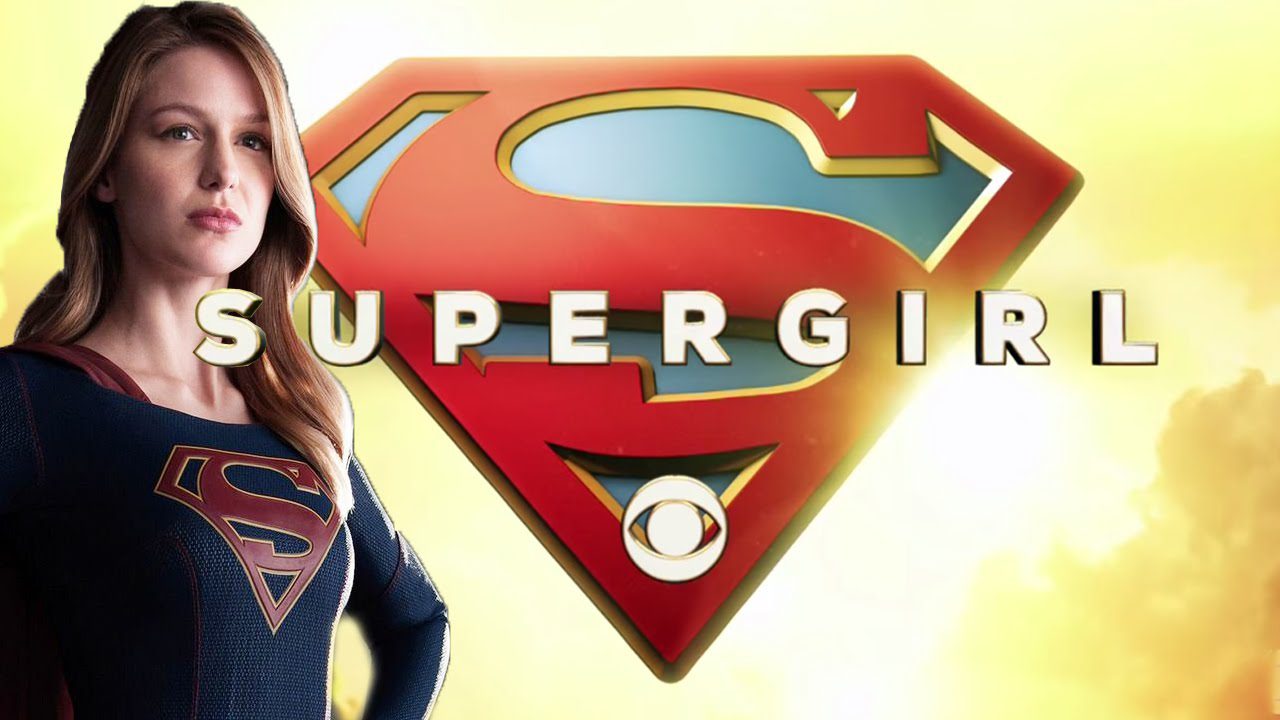 I want to start this review off by saying, I really enjoy Supergirl as a show. I feel like they’ve picked a very good direction to go with the character and they’re honoring it, its principal cast is strong and they’ve all had some powerful development arcs, they have good writing, very strong acting, and most importantly, the show runners, writers, and actors all know how to do campy well. Campy is a dangerous term, especially when talking about Comic anything, but campy can be good when they are intending it. If you are trying to be serious and came across campy, its a death sentence, or if you go too campy (I’m looking at you Fantastic Four: Rise of the Silver Surfer) you’re just done, but if you sit down and decide ‘I’m going to honor the old school, weekend news paper comic pages comics, and do that kind of campy and I’m going to do it justice’ it can be gold.

Supergirl is that kind of campy gold, it allows for playing with the character and doing honor to its source material while still appealing to that widening CW audience, The Flash does the same thing, both shows have mastered the art of tastefully campy. A lot of people dislike the show, but I feel its done near impeccably, its the best utilization of ‘sitcom drama’ in a comic book adaptation that I’ve seen to date, and I feel like the issues they tackle are not only written and performed extremely powerfully (I’m sorry Kara feeling torn between her destroyed home planet and feeling all too alien on earth gives her a lot more cause to be sad than Barry Allen not being able to tell his adoptive sister/girlfriend-fiancée-in the future wife that he has super powers). Not to mention the show is immensely progressive, the manner in which they handled Alex coming to terms with her sexual orientation and coming out to her sister was Emmy worthy writing and performing, like I’m legitimately disappointed that it wasn’t nominated based on those episodes alone.

Anywho, tangent done, I rank Supergirl as one of, if not my personal favorite show on television right now (Netflix is a whole nother category) despite it being an unpopular opinion, and now onto the show, the SPOILERIFIC take on Season 2, episode 11, “The Martian Chronicles.”

My earlier paragraph not withstanding, the latest Supergirl episode was not its strongest showing, still a solid episode, but not the best team Krypton has put out. We did start the episode with a relatively extensive amount of relationship turmoil delivered in a very rapid fire fashion. Kara puts her foot in her mouth trying to ‘gently’ explain to Mon El why the two of them shouldn’t date, then Kara is left pouting a bit after she discovers Alex will not be able to celebrate her 13th Earth Birthday with her because Maggie bought her tickets to Bare Naked Ladies. Is it sad that I believe in Kryptonians and Martians more than I believe anybody in this day in age would be that excited about seeing Bare Naked Ladies in concert? Speaking of Martians, we also have a tiff between J’onn and M’Gaan who wants to turn herself in to the White Martians who are tracking her down and trying to shove off J’onn wanting to try and protect her. I felt like they wanted to get to the good part of the episode while still needing to set up the end of episode resolutions so they needed the relationship drama at the beginning, however it did come off as a bit rushed and forced. If they could’ve had one less issue they wanted to address I feel like it would have been a more cohesive episode. 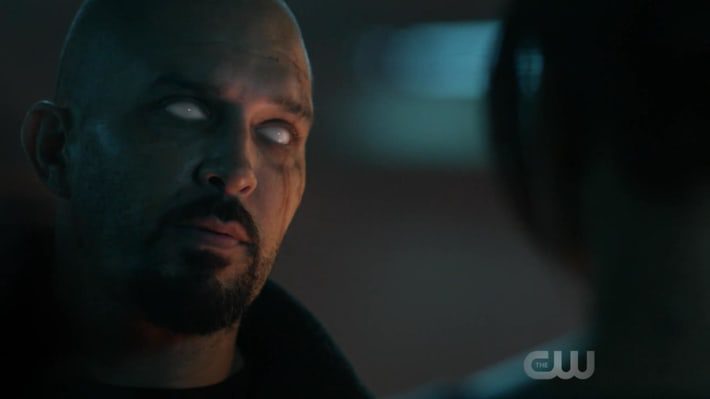 After a White Martian, who happens to be the estranged arranged mate of Me’gan, reveals himself and holds his own against M’Gaan and J’onn until Supergirl runs him off, the group reconvenes at the DEO. Alex leaves at Maggie’s urging to go talk to Kara, and after the White Martian tracks M’Gaan to the DEO and attacks, J’onn puts everyone on lock down. Paranoia sets in as everyone fears the person standing next to them is a White Martian in disguise ala John Carpenter’s The Thing. 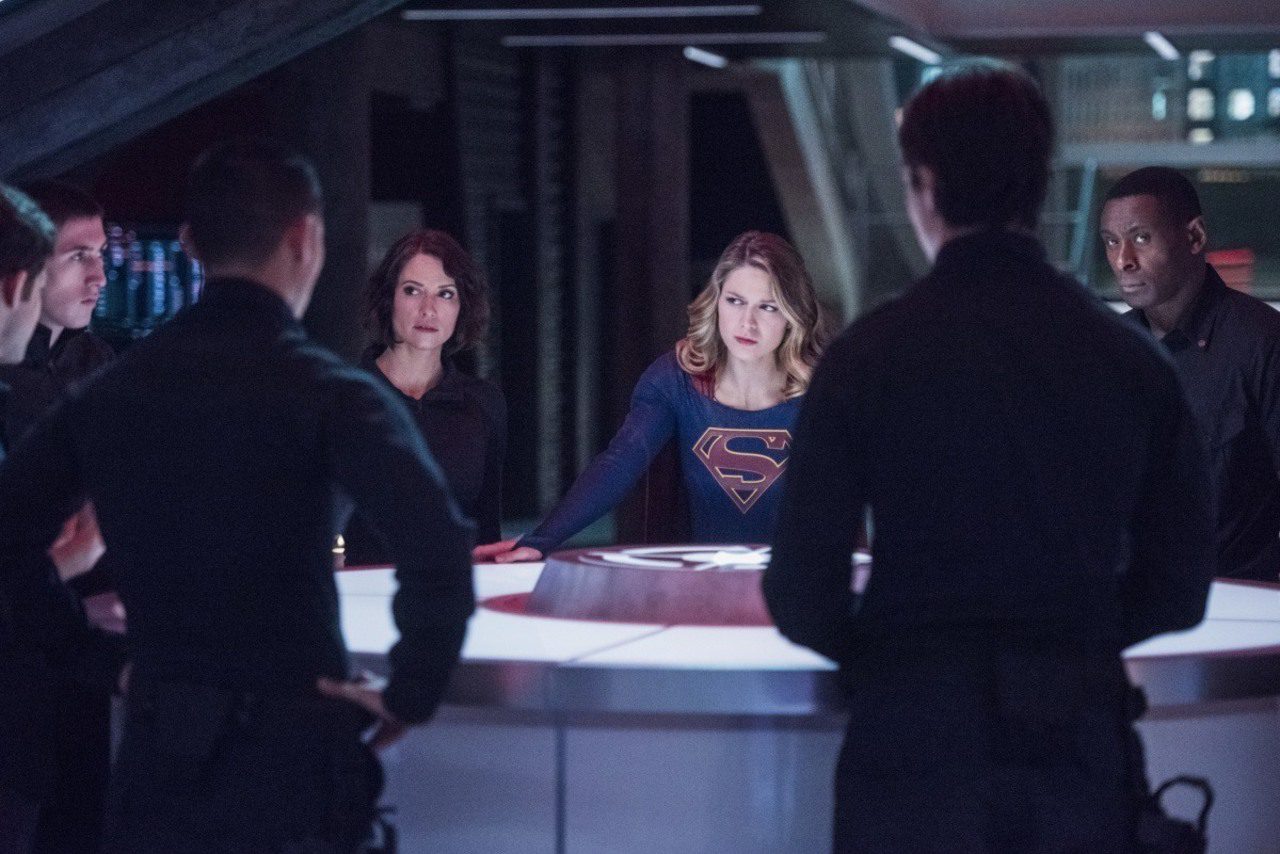 The accusatory banter between the DEO agents adds some good humor until J’onn shows everyone a method of proof all the Green Martians had to go through in order to prove a White Martian hadn’t infiltrated their ranks, by holding their hand up to a flame it forces the Martian DNA to reveal its true form. Fun little suspenseful moment as the viewers get to see if their pick for who the White Martian is impersonating was correct.

Ultimately its revealed that Winn was actually the Martian in disguise, allowing for Jeremy Jordan to have some fun scenes, not only being the bad guy, but engaging in some more action scenes and taking the fight to J’onn and Supergirl before disappearing into the DEO. Now the crew must split up to find the real Winn as his evil Martian counterpart used the knowledge gained from the telepathic link to destabalize the reactor core. We get to see more Kara and Alex bonding conversation as they are hunting down the Martian in the basement where the reactor core is, arguably one of the strongest elements of Supergirl is the believable sibling chemistry that Melissa Benoit and Chyler Leigh have on this show. The show never disappoints when they have a scene with the two of them bonding, serious or funny, their dynamic along with the overall chemistry of the cast, sets them apart from most shows. 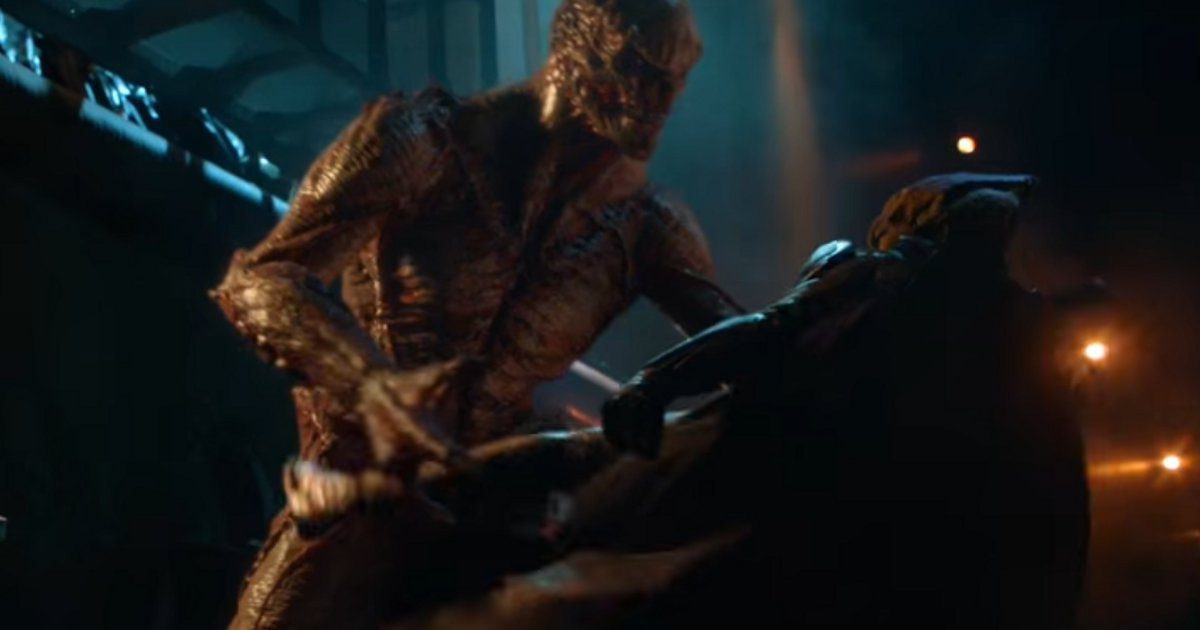 The action culminates with the reveal that there are two White Martians in the DEO (the second posing as Alex) with Supergirl battling one, J’onn and M’Gaan battling the other, and Winn facing off with the clock on the reactor core. M’gaan kills her mate, saving J’onn, Winn stops the core, and all is happy for about four seconds until Kara sees Alex run off to the concert, Winn leave to go see if Jimmy wants to do some Guardian-ing, and Supergirl is still left with no one to spend her Earth Birthday with.

M’Gaan tells J’onn she’s going back to Mars to find other like minded White Martians to rise up against the regime, Alex shows up with a cupcake for Kara and they bond, Alex remembering the conversation Kara had with White Martian Alex, and Kara faces the fact that she’s been scared to open up to the idea of dating Mon El because she’s afraid of letting someone in and having the chance to be happy. The same dilemma Alex had just two episodes back, and the same situation Kara had with James Olsen in the first season. The biggest problem I have with Supergirl I will say is their rinse and repeat relationship problem for Supergirl, I get its a CW show, so any male co-star that joins is going to have some romantic scenario with Kara, but they need to be more creative with the formula by which they explore it. During the end of episode heart to heart with Alex and Kara, it was a smart wardrobe move to have Kara wearing a ‘Power to the Girls’ sweatshirt, not only does it further reinforce the powerful feminist tones and strength the show already does a great job upholding, but its quite poignant considering Melissa Benoist’s attendance at the Woman’s March at the end of January. 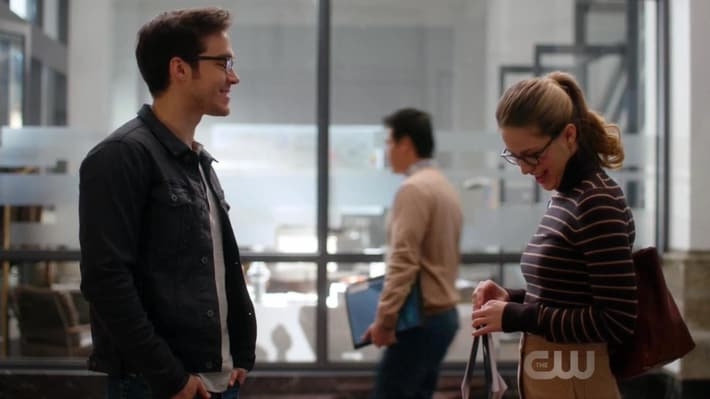 The episode ends with another overused part of the ‘relationship drama superhero show’ formula, Kara, refreshed after her big sister’s pep talk, is ready to give a relationship and possibly happiness, a shot, and wants to talk to Mon-El, only to find him embarking on a date. So for those of you putting money on the subject, theory is within the next 3-5 episodes, one of them will get hurt pretty badly, feelings will be re-confessed, and they’ll be dating by the end of the season (probably already having a spat and some conflict targeting the relationship) or the beginning of season 3, which would normally be an eye roll, but considering the still yet to be told back story on Mon-El, especially with the Aliens looking for him and the Destroyer paying him special attention, there is a lot to be told there.

Next week we get more of the Luthors, with the mother and sister pair appearing to reunite, with the return of Metallo and what appeared to be a glimpse at the notorious Luther Super Mech Suit.

Very exciting possibilities to unfold next week! Until then superfriends, keep it nerdy!