Wizard World is teaming up with the online horror genre website, Bloody Disgusting to launch the first ever Horror Fest, a horror festival ran in conjunction with the normal Wizard World Comic Con. Multiple cities are planned to be a part of this new endeavor in the future, but so far the first city and only one announced thus far, is Philadelphia, Pa for the June 1st thru 4th show.

“The launch of the Wizard World Horror Fest signals a new destination for fans of the genre at many of our Wizard World shows,” said John D. Maatta, Wizard World President & CEO. “They will have the opportunity to celebrate the great history of horror by meeting some of the all-time greats and viewing classic films while keeping up with the latest developments and experiencing the fabulous, creative work that is a hallmark of this vibrant entertainment form.”

Special movie screenings will run through out the weekend and feature guest host, including screenings of BUFFY THE VAMPIRE SLAYER with special guest Kristy Swanson, THE MONSTER SQUAD with stars Andre Gower & Ryan Lambert, and perhaps the very best screening of A NIGHTMARE ON ELM STREET 3: DREAM WARRIORS ever, with a celebration including a live commentary & Q&A with franchise star Heather Langenkamp followed by a very special acoustic show from Don Dokken, lead singer of the iconic rock band Dokken, who performed the infamous hit single “Dream Warriors” on the film’s soundtrack. Horror Fest also says to expect many more surprises & special guests throughout the event. This special show will be held at Underground Arts and tickets are a separate price at $20. To get tickets to this event follow this link – https://www.ticketfly.com/purchase/event/1486310 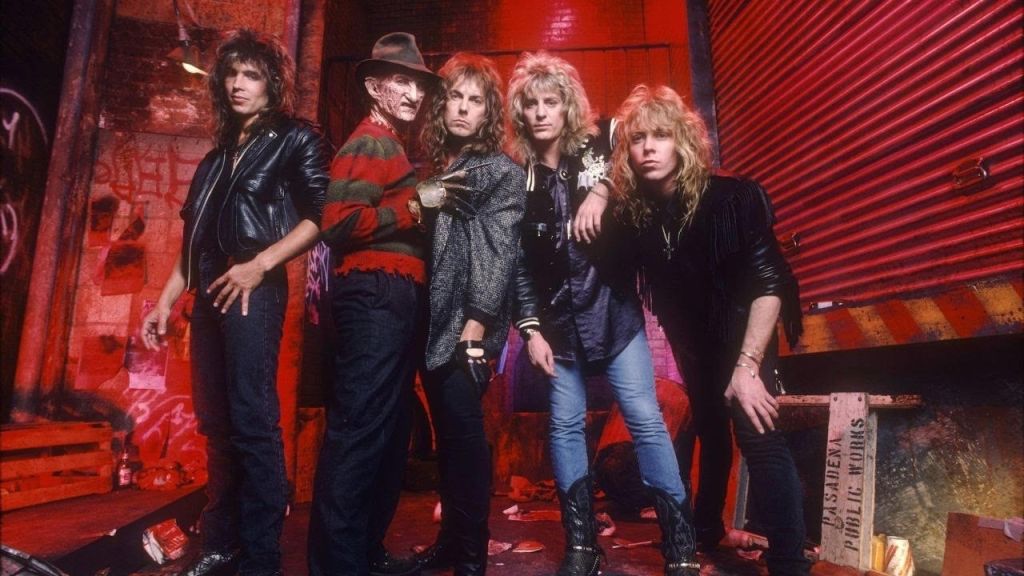 Another great event is a screening of the 1975, Twentieth Century Fox classic musical The Rocky Horror Picture Show on, Saturday, June 3. Barry Bostwick, who starred as “Brad Majors” in the cult favorite, will host the event, along with the local shadow cast groups “Home of Happiness” and “Transylvanian Nipple Productions'”beginning at 9 p.m.on the main show floor at the Pennsylvania Convention Center, site of Wizard World Comic Con Philadelphia that weekend. Doors open at 8:30. This is another separate event and tickets are available in advance for $20 at www.wizardworld.com.
The event will also feature a display of numerous items from the original movie, for an even more authentic experience for attendees. Among them are original costumes, original costume designs, handwritten song lyrics, scripts, contracts and behind-the-scenes photos, from the collection of Larry Viezel, noted Rocky Horror superfan, historian, and collector.
“We are looking forward to bringing the original Rocky Horror Picture Show to Wizard World Comic Con,” said Lou Adler, executive producer of the film. “It is a unique opportunity and a perfect match for both.”
“‘It’s just a party, Janet!’ Come and join me for a special screening of The Rocky Horror Picture Show with the full Shadow Cast experience,” added Bostwick. 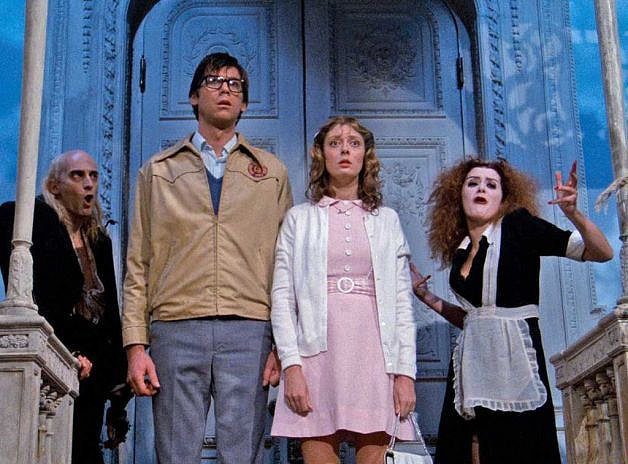 Wizard World Horror Fest weekend all access passes are now available at a cost of $50 at http://wizd.me/WWHFPhila with individual screenings and ticket prices to be announced later. Additionally, all Wizard World Comic Con Philadelphia weekend (4-day) and VIP ticket holders will have full access to all Wizard World Horror Fest events!
Wizard World Comic Con events bring together thousands of fans of all ages to celebrate the best in pop culture: movies, television, gaming, live entertainment, comics, sci-fi, graphic novels, toys, original art, collectibles, contests and more. Kids 10 and under are admitted free with paid adult. Wizard World Comic Con is also the place for cosplay, with fans young and old showing off their best costumes throughout the event. Fans dressed as every imaginable character – and some never before dreamed – will roam the convention floor and participate in the famed Wizard World Costume Contest on Saturday evening. 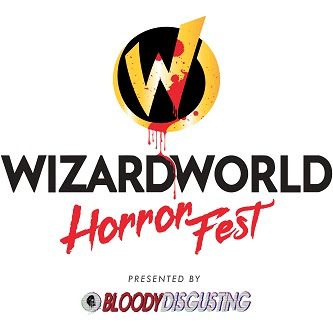