By Danny Benavides
497
0
Share:
CD PROJEKT RED, the creators of the Brilliant Witcher series, have revealed the first look at their upcoming game, Cyberpunk 2077. The trailer debuted as the finale of Microsoft’s epic E3 Presentation on Sunday.

Cyberpunk 2077 is an open world, narrative-driven role-playing game set in the universe of the classic pen & paper RPG system — Cyberpunk 2020.

The game follows the story of V — a hired gun on the rise in Night City, the most violent and dangerous metropolis of the corporate-ruled future. A robust character creator will allow players to choose V’s gender, visual appearance, character class, as well as historical background — all of which may influence the shape of the game.

With dozens of hours of main story arc quests, and many more of additional activities, there’s always something to see and do in Night City. Players will experience all of it entirely through V’s eyes, with an interactive dialogue system that gives them greater narrative agency.

Returning in Cyberpunk 2077 is CD PROJEKT RED’s hallmark of choices and consequences. As they make their way through the streets of Night City and its sky-scraping megabuildings, players will face difficult decisions that will ripple through the entire game.

Cyberpunk 2077 will be releasing on PC, Xbox One and PlayStation 4. No world on a release date yet, but my guess would be the end of 2019 at the earliest. Not a problem though, you can’t rush greatness and CD Projekt Red’s track record is phenomenal. 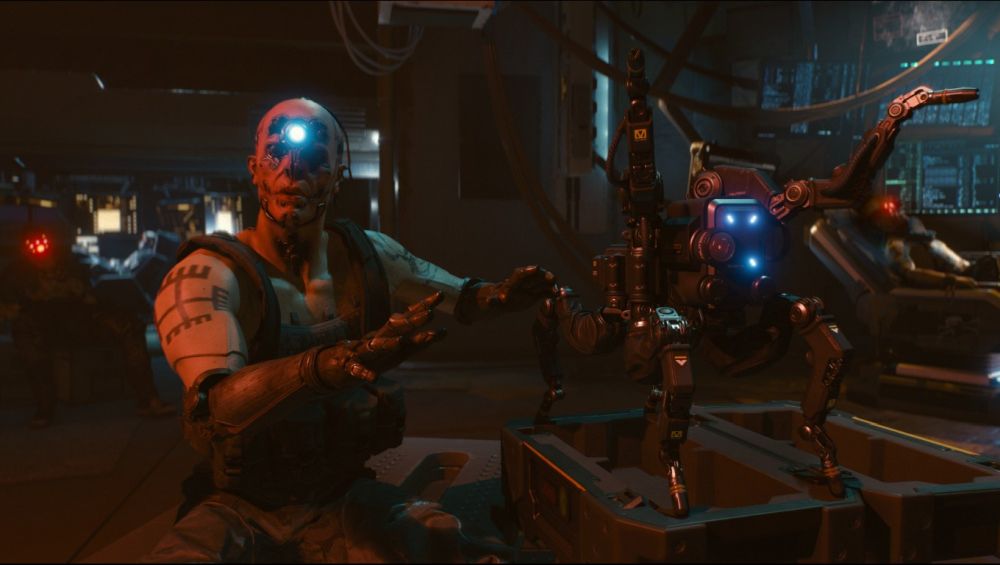 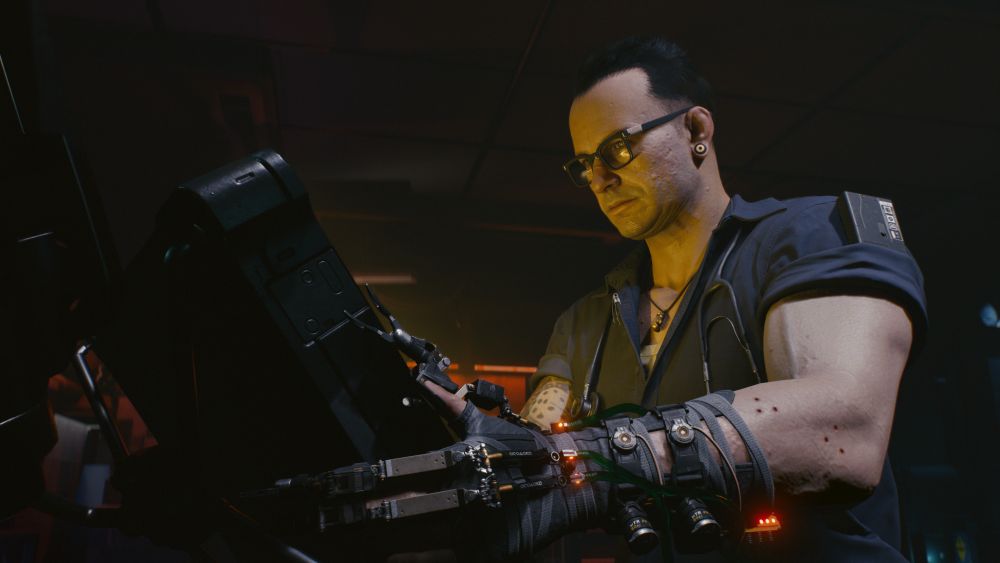 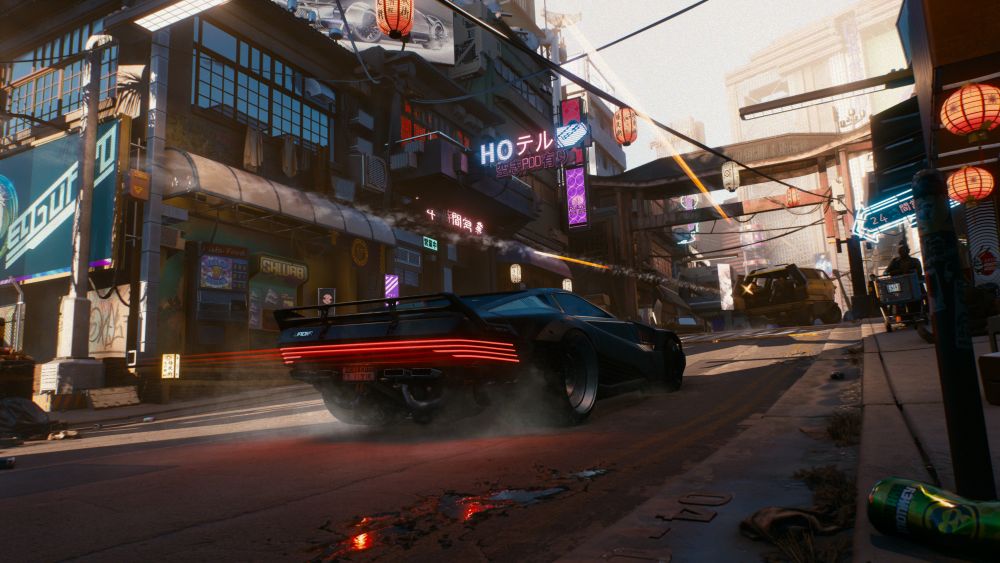 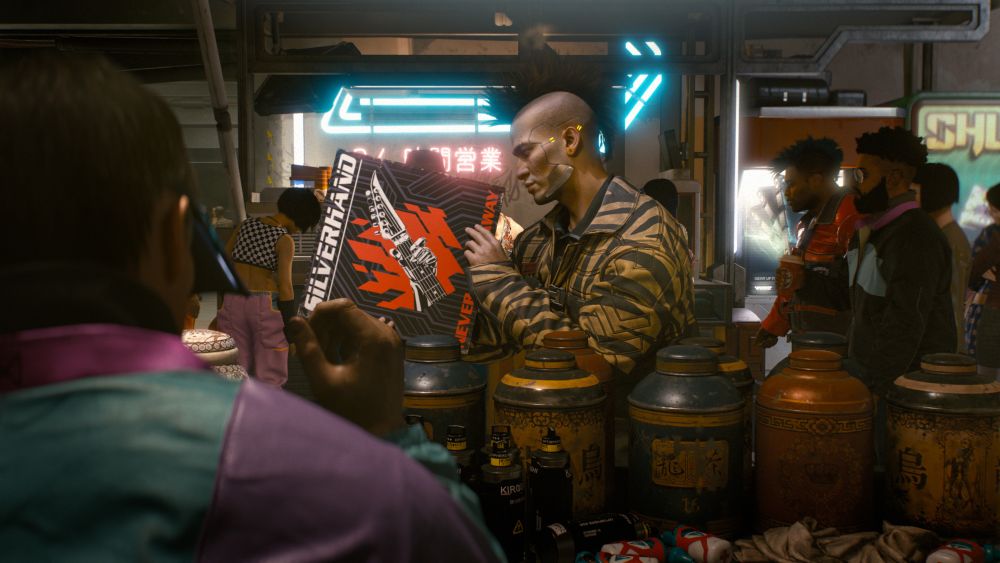