Fox recently fast-tracked Death On The Nile, a sequel to Kenneth Branagh‘s Murder On The Orient Express. Ken will be back as star/director and screenwriter Michael Green (Blade Runner 2049, Logan) is returning to adapt the novel by author Agatha Christie.

As Hercule Poirot enjoys a luxurious cruise down the Nile, a newlywed heiress is found murdered on board. Can Poirot identify the killer before the ship reaches the end of its journey?

There have been a couple of adaptions over the years including the Paramount film from 1978 and a television version for Poirot that had Emily Blunt among the cast.

We’ve now learned that Fox is aiming to have the Death of The Nile production return to the United Kingdom. 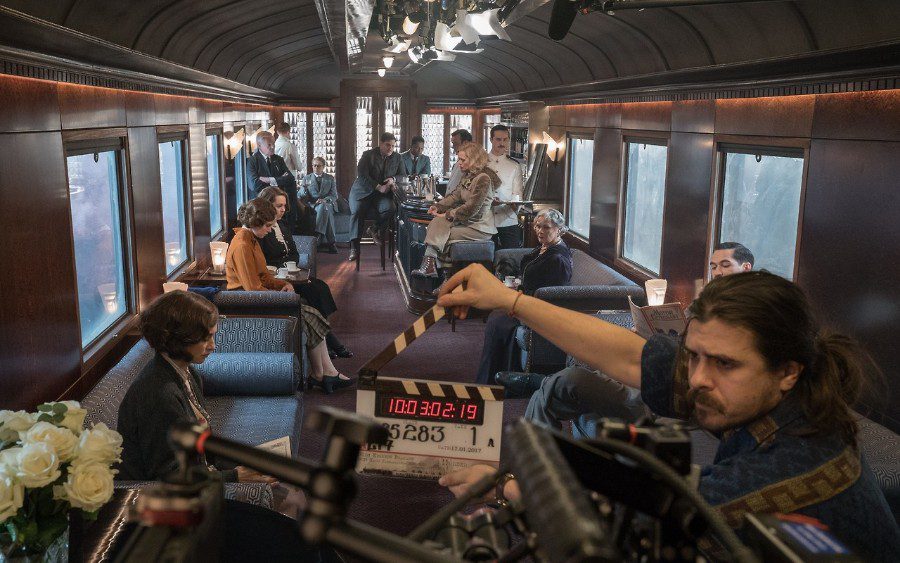 While there is an automatic assumption they’ll shoot exterior shots overseas, we believe that they’ll be returning to Longcross Studios in Surrey, England. The same studio space they used for Murder On The Orient Express.

Other productions that have shot at Longcross includes Star Wars: The Last Jedi, Skyfall, Guardians of The Galaxy, Doctor Strange, and Aladdin.

Branagh recently directed the Disney movie Artemis Fowl which is due for release next August.

There is also an expectation that Kenneth will reunite with cinematographer Haris Zambarloukos, who has worked with him previously on a string of his movies such as Thor, Jack Ryan: Shadow Recruit, Cinderella, Murder On The Orient Express, and Artemis Fowl.

We are under the impression Nile will have a production start in early to spring 2019 considering the release date the studio has set, but we currently don’t have production dates for the murder mystery.