You aren’t going to want to miss the latest addition to hit stores now from Diamond Select!

This week the toy company has release released figures from Marvel, DC and Kingdom Hearts! One of which is one of their most anticipated Black Panther, from the latest Black Panther film. The Black Panther is one of the biggest movies not only of the year, but of all time, and Diamond Select Toys is rolling out its latest products based on the blockbuster film! The first Marvel Gallery PVC Diorama and the first Marvel Select action figure based on the film are in comic shops today, plus products based on Marvel Comics, DC Comics, the Justice League (movie and cartoon!), Kingdom Hearts and more! Reserve yours at your local comic shop and keep an eye out for more Black Panther goodies on the way!

With that said, if you look closely at one of the images provided by Diamond Select, it looks like a Killmonger figure is on the way as well.

Black Panther, sculpted by Rocco Tartamella, is on sale for $45.00

Check out the full gallery below. Personally, You bet I’m going to be picking up that X-23 PVC Figure. 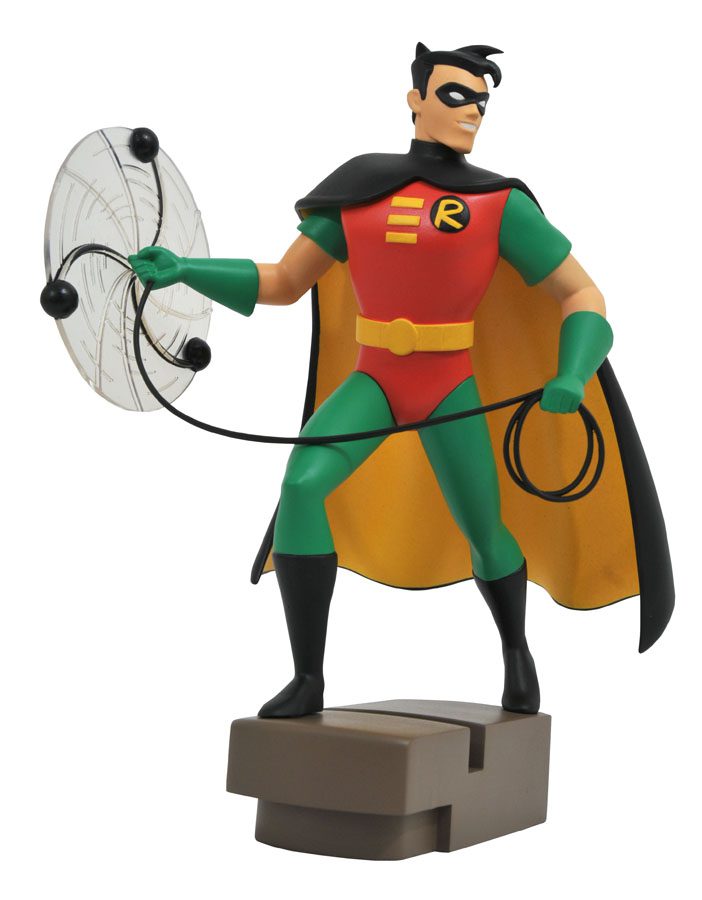 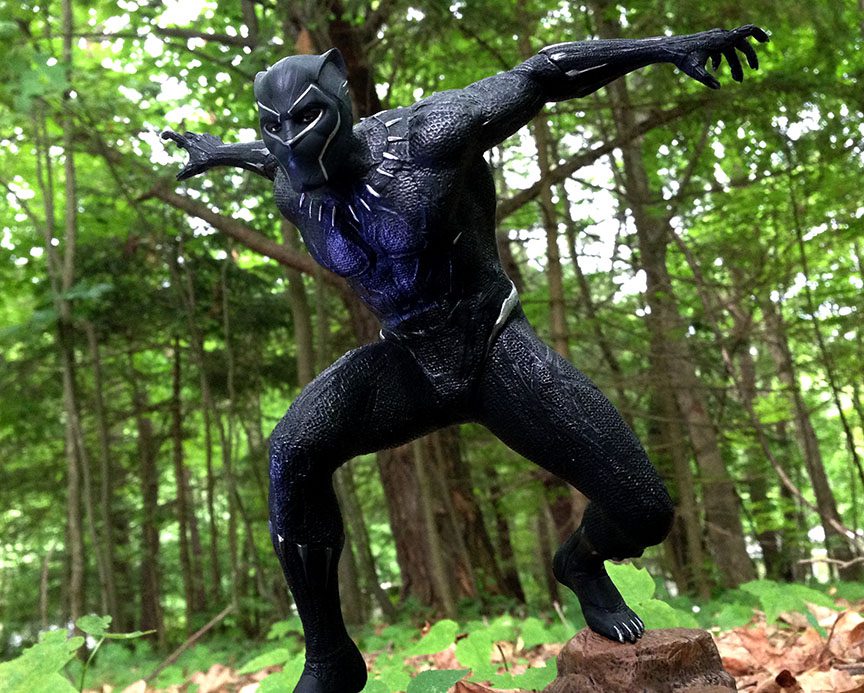 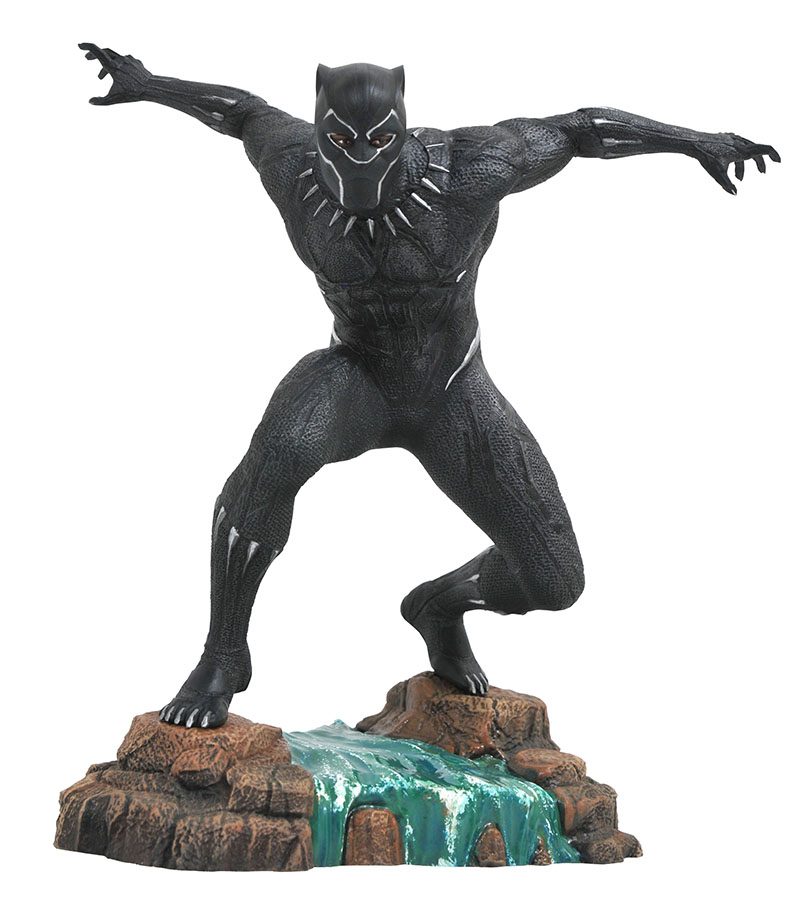 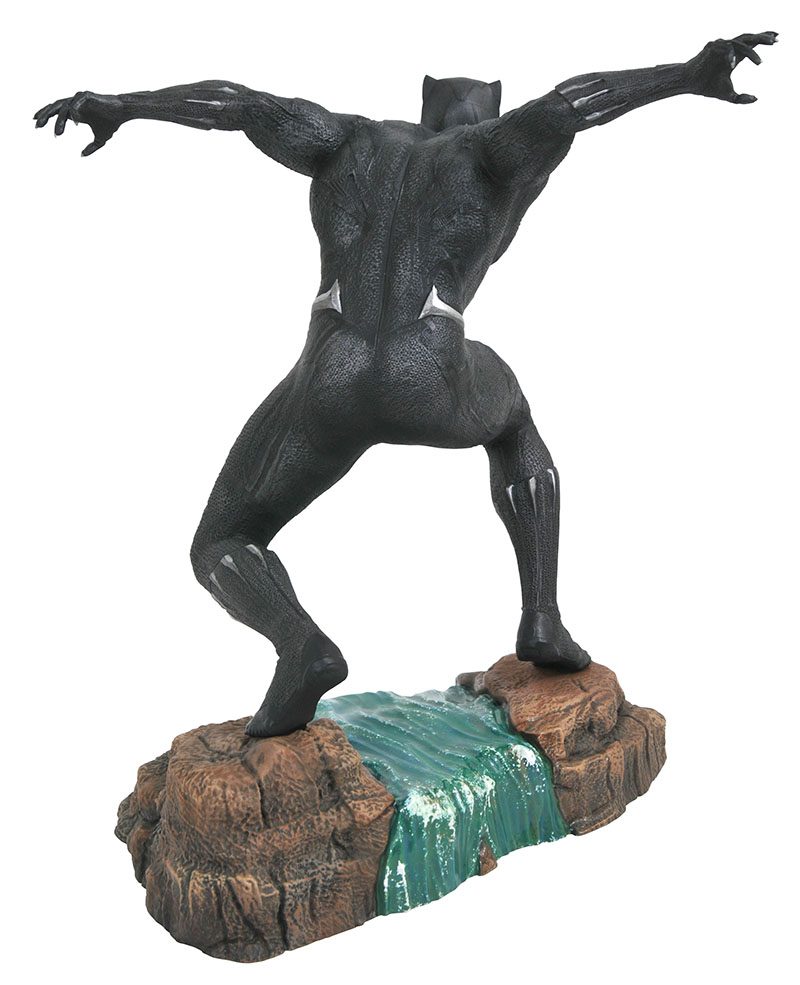 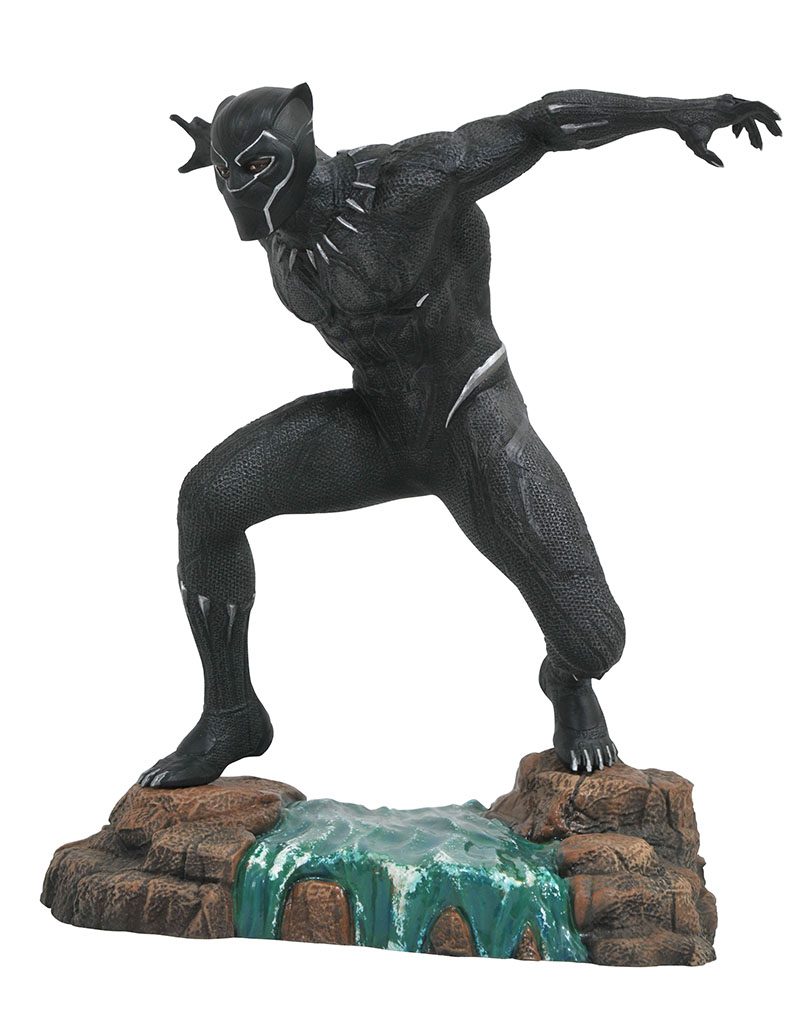 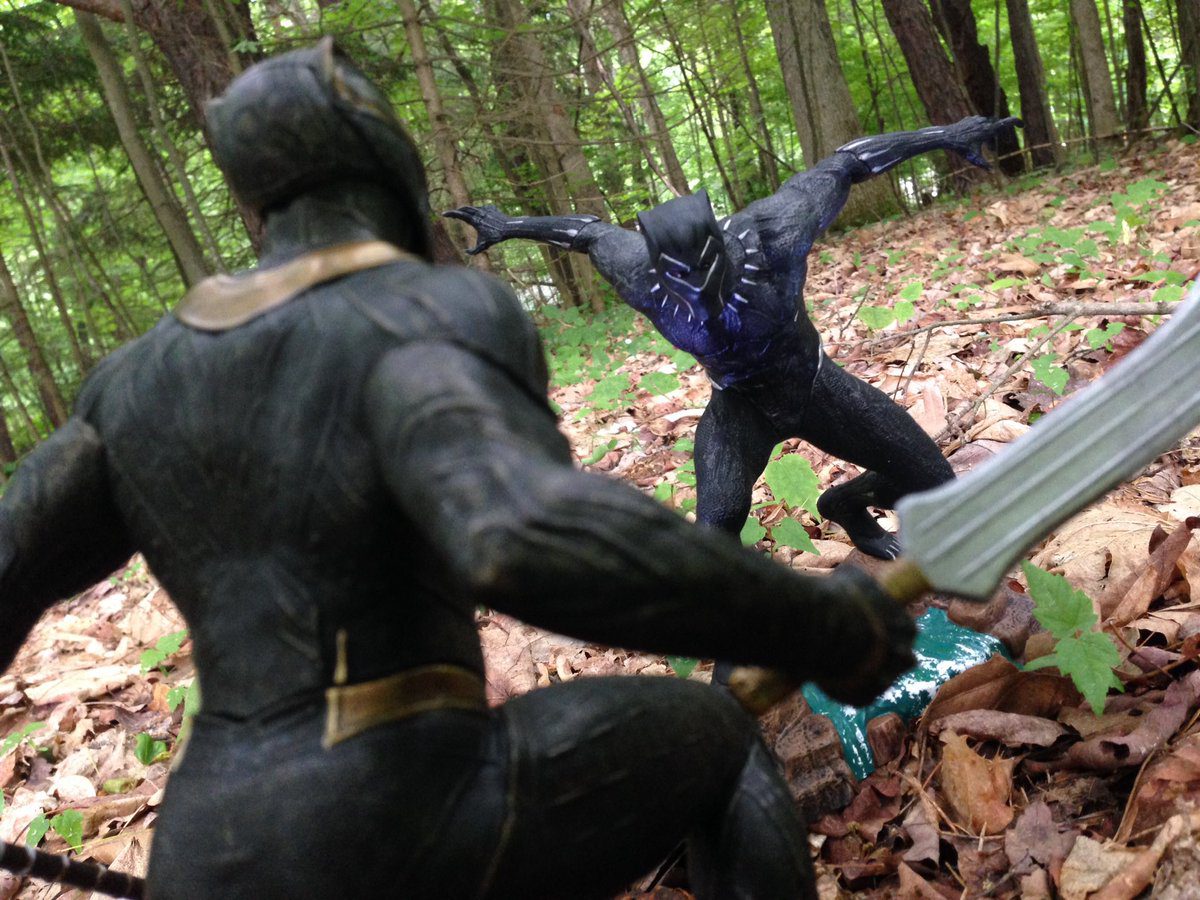 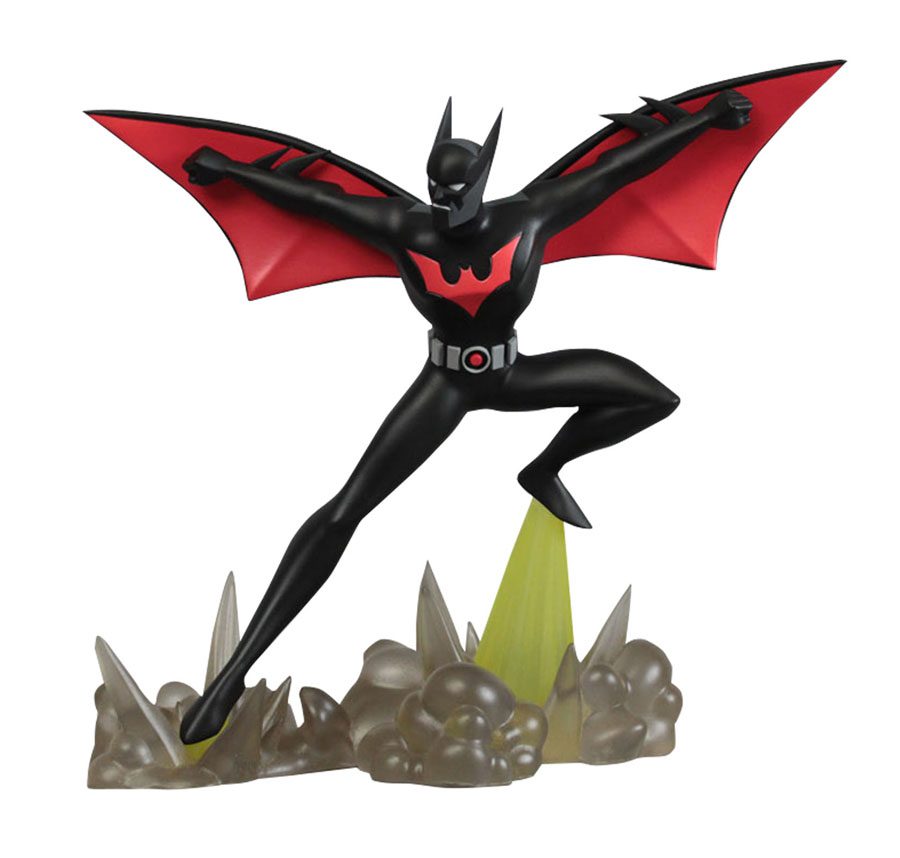 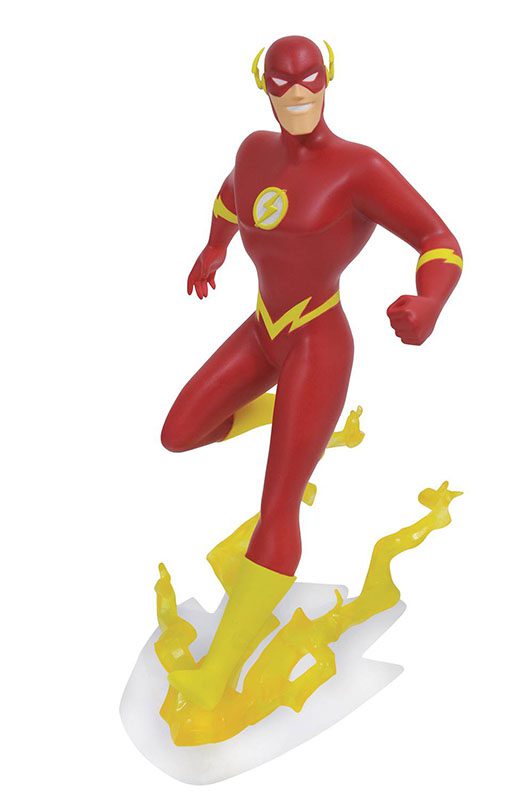 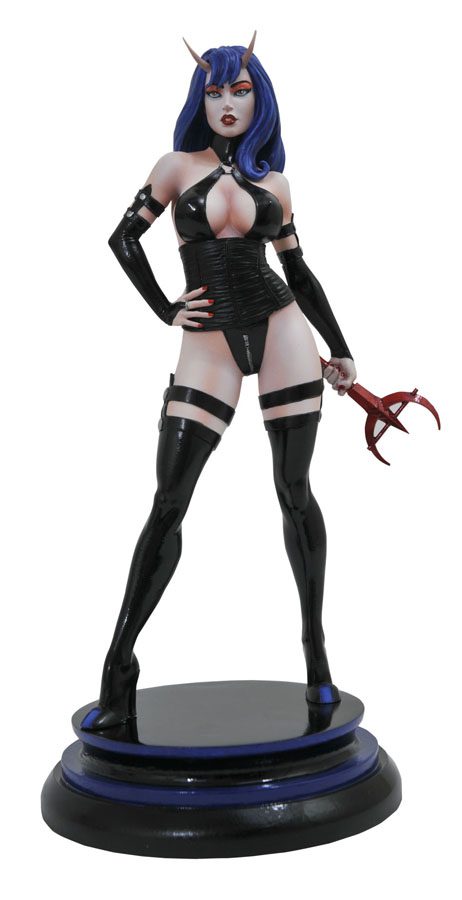 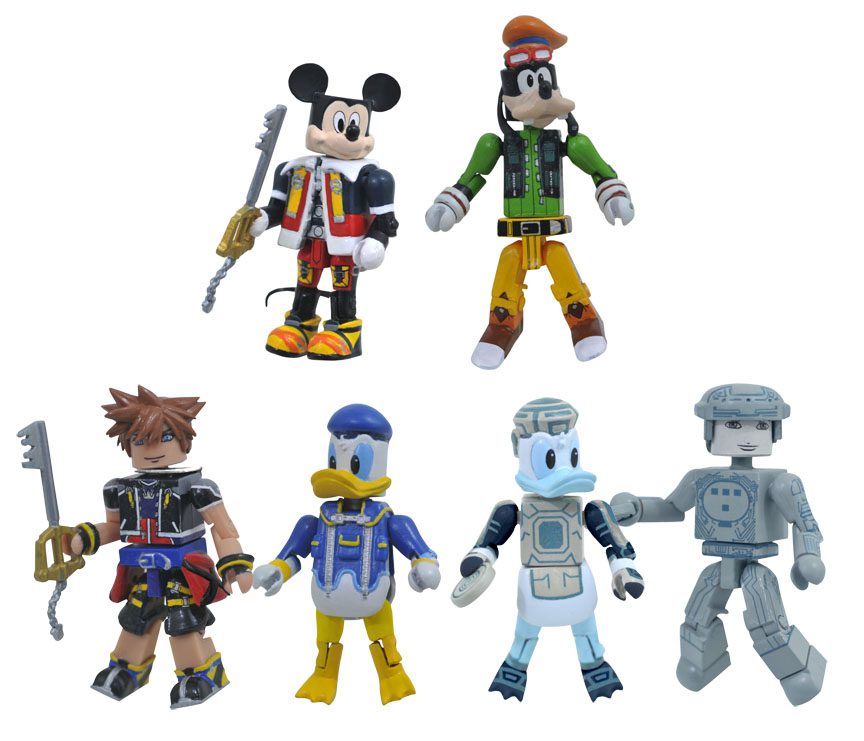 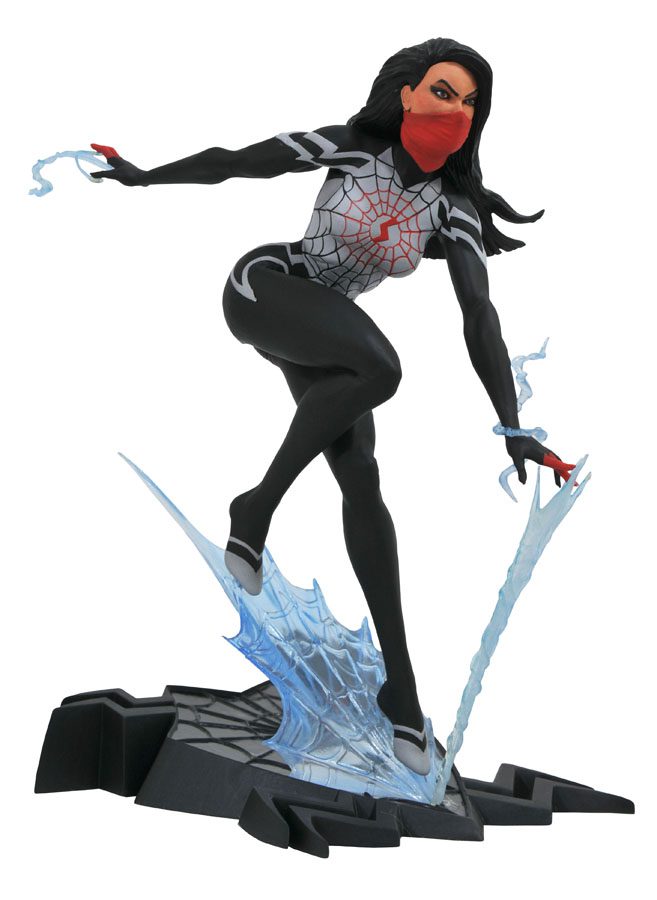 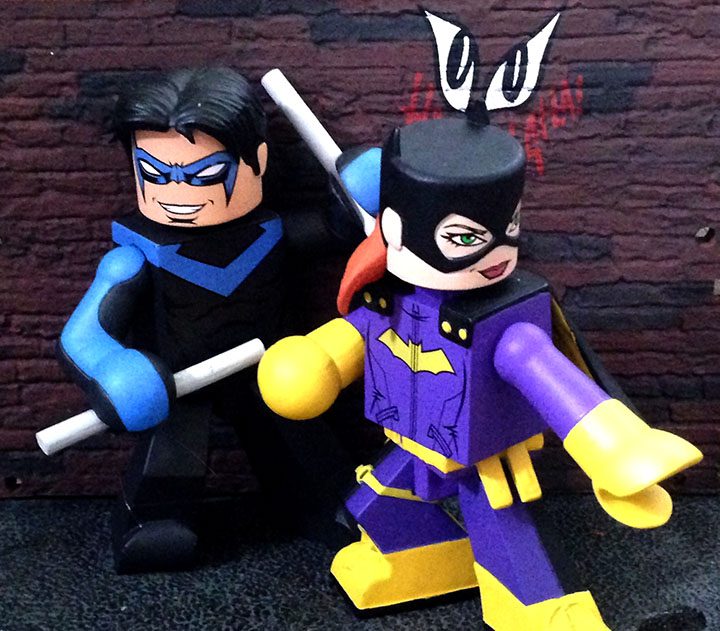 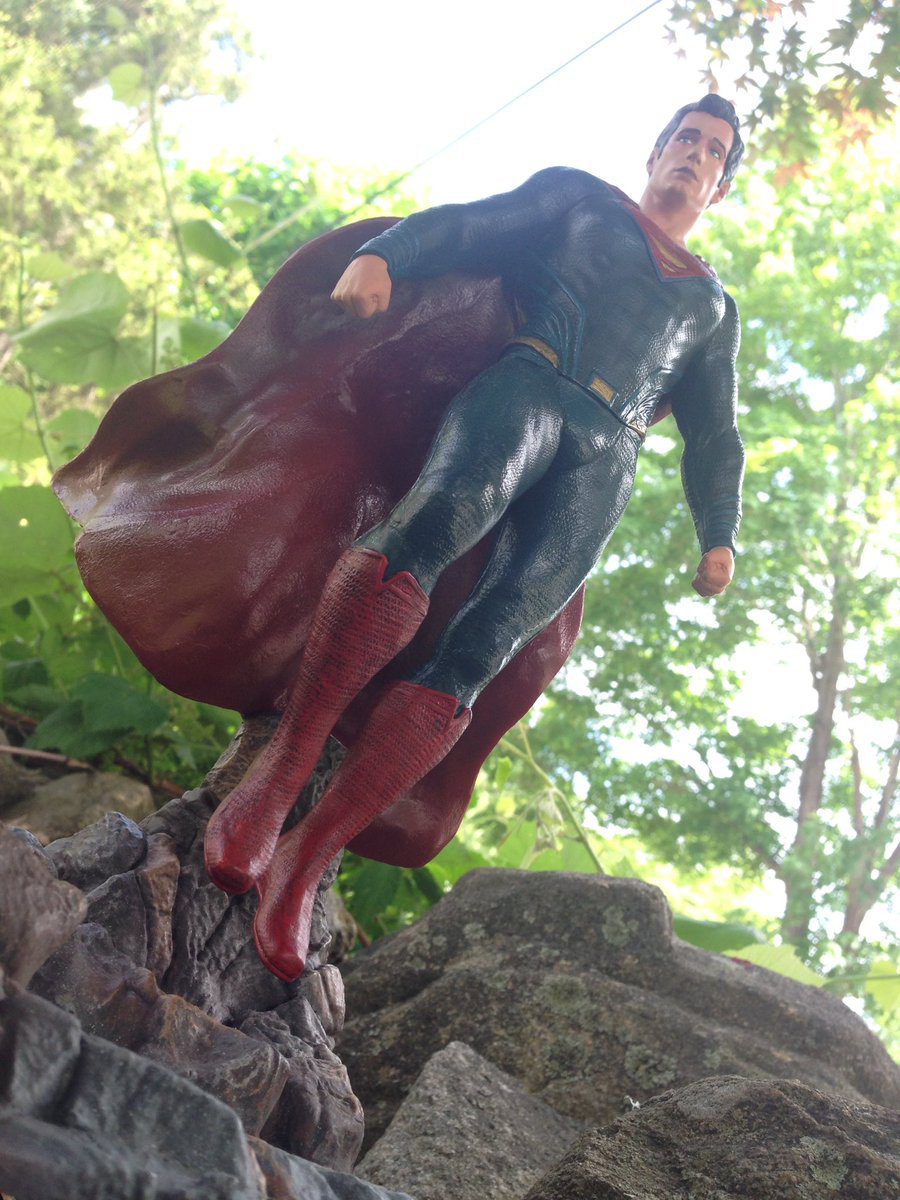 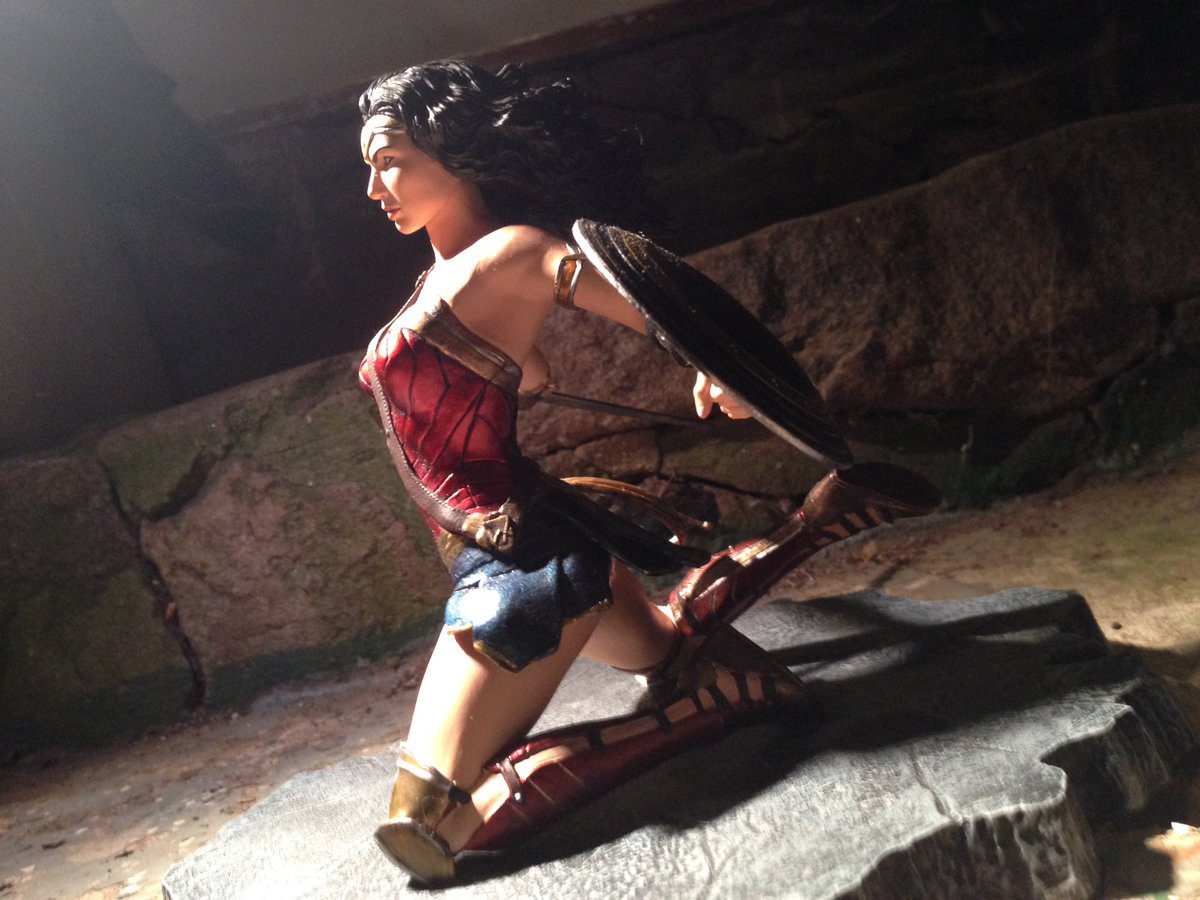 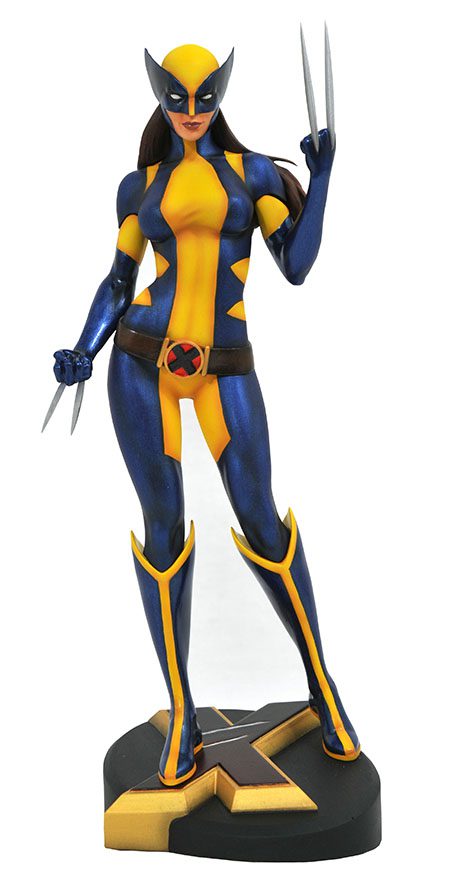