Many fans were worried this might happen but based on the final season only beginning filming late fall 2017; it was inevitable. HBO has announced that the eighth and final season of the Emmy Award Winning fantasy epic Game of Thrones is expected to debut sometime in 2019. The final season will consist of only 6 episodes. 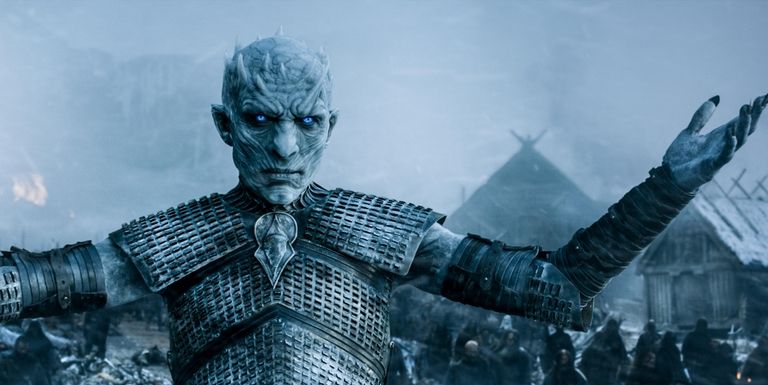 So we will have to wait a full year (if not more) before we see the conclusion of the series with Jon Snow and (technically his Aunt) Daenerys Targaryen get romantically involved. On how they will deal with Queen Cersei and the assault on the Wall at the hands of the Night King.  Past seasons debuted their respective seasons around spring however last season premiered in late summer.

Game of Thrones will debut on HBO in 2019