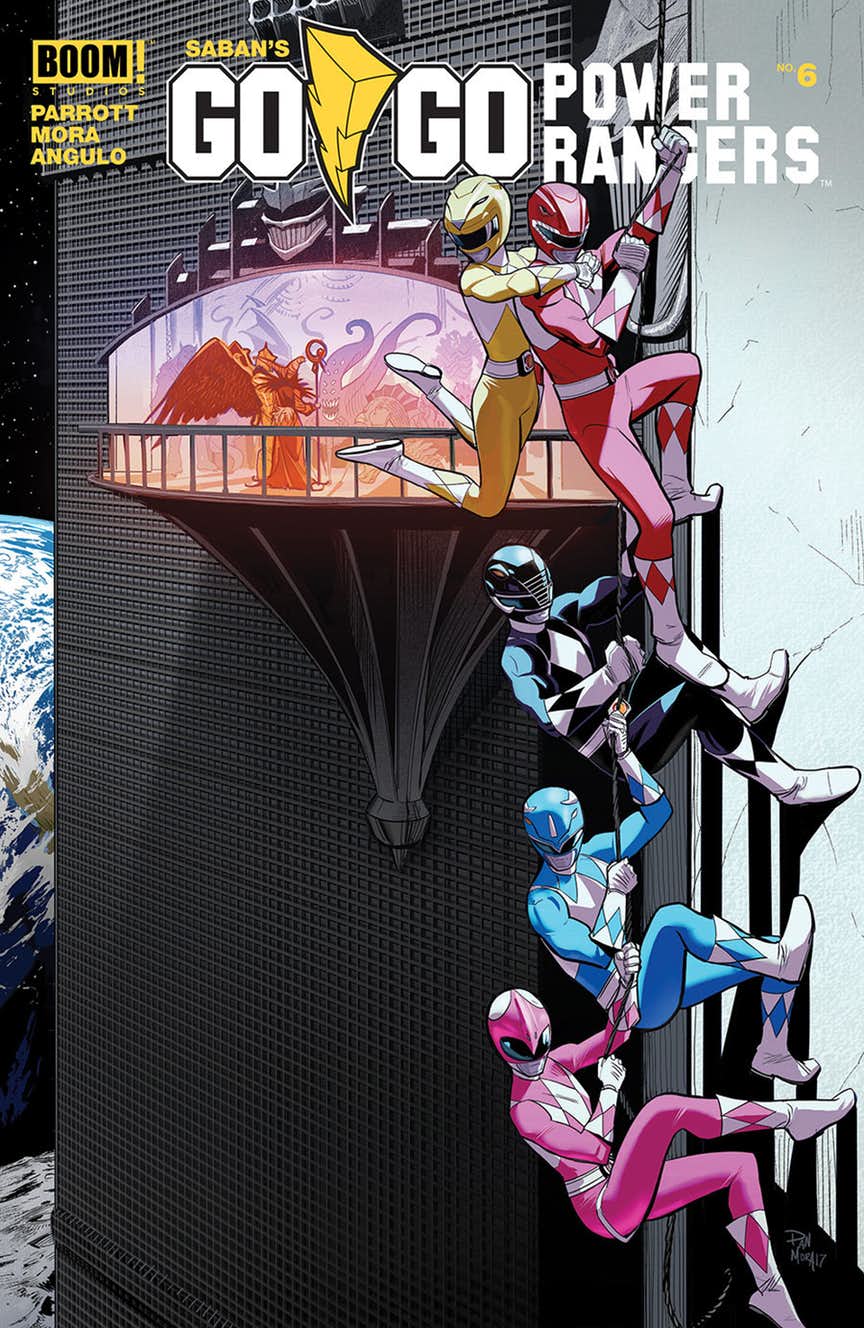 GO GO Power Rangers continues to leave me extremely satisfied and happy to still be a Power Rangers fan decades after first watching the show when it aired on TV. The way this series goes through building the team in the early days after initially becoming rangers does so much of what I would love to see out of the current series. Essentially having the tone be a tad bit more serious but never letting go of the fun. I love how they have been taking complete advantage of giving more back story to all of our villain characters. We get small glimpse’s of other world’s Rita had conquered in her past along with a quick introduction of how Squat became one of her underlings. I love how we see our main five continue to be built into distinct characters from each other outside of just their main status quo. Parrot show’s how they have to work at being a team to assure the safety of others. We’re seeing Billy go through self-doubt being chosen as a ranger and one of Rita’s monsters pretending to be the rangers friend Matt continues to get closer to only tear them apart in the end.

GO GO Power Rangers from the start is meant to be more about the team outside of their suits, where its counterpart book MMPR is more about the action. A great way to 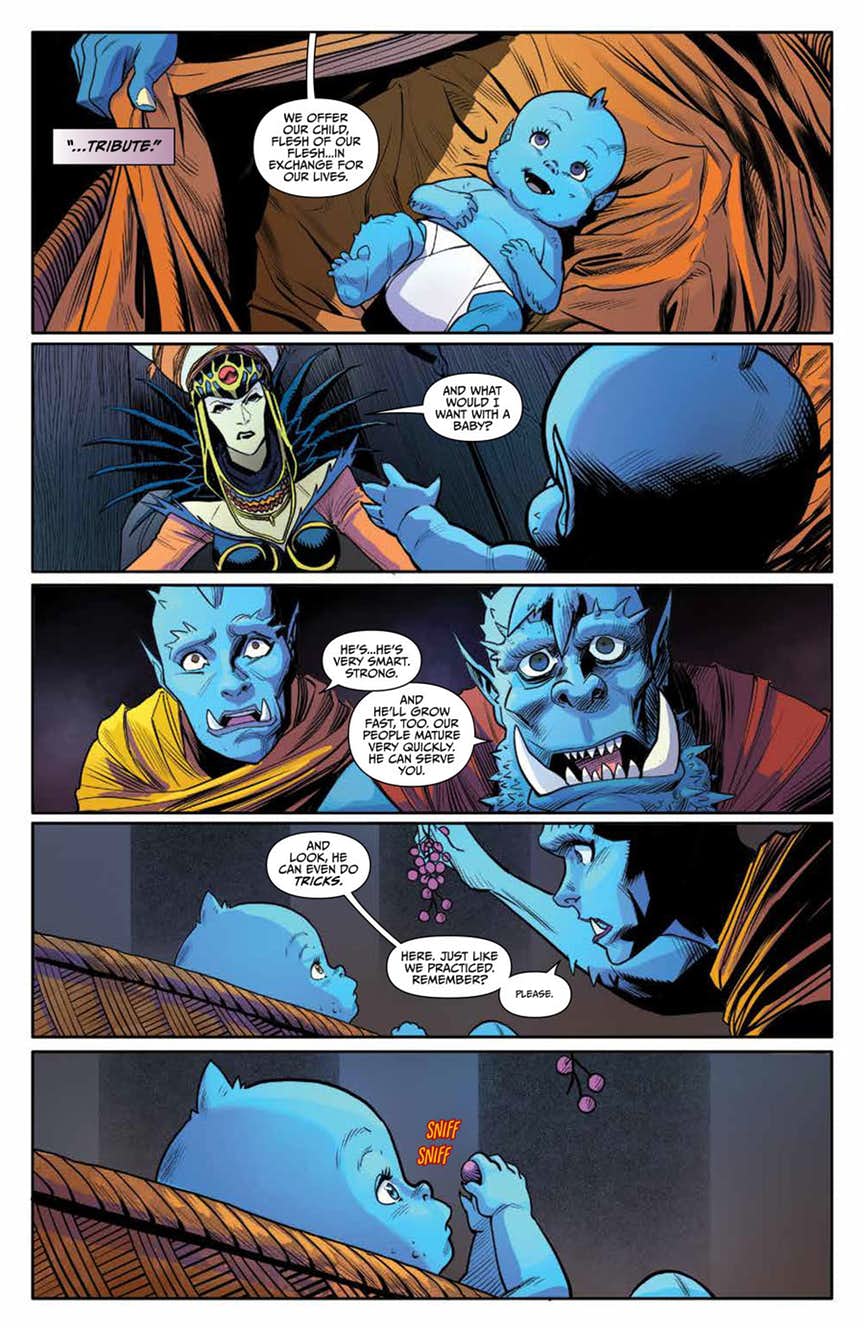 compare these is how DC has Action Comics and Superman. Of course, since this is a high school setting, you need to have some melodrama going on in the school. With that we see Bulk trying to become prom king with the help of his friend Skull and the reaction people get from his approach on this is quite funny along with how one girl is not happy that Bulk may be her king. Some may believe this could be out of character for him, but I love how he seems to always have some small scheme to get what he want’s. He’s genuine about becoming the prom king but the way he goes about it left me with good laughs, particularly on the free item he was handing out to his fellow student body.

Probably one of the best things this series is doing, especially in this issue is showcasing how difficult it is for our heroes to balance out their lives and Billy drives this scenario home as he is trying to prepare for his future after high school. You can really connect with how stressful Billy is over all of this and the same goes for Jason as he continues to put on a brave face for the sake of the team. It makes you angry a bit on Jason’s part after a fight happens that Billy was late to, but this is the kind of struggle that shows how a team has to consistently work to stay strong together.