Going to PAX West? You won’t want to miss what Nintendo has in-store 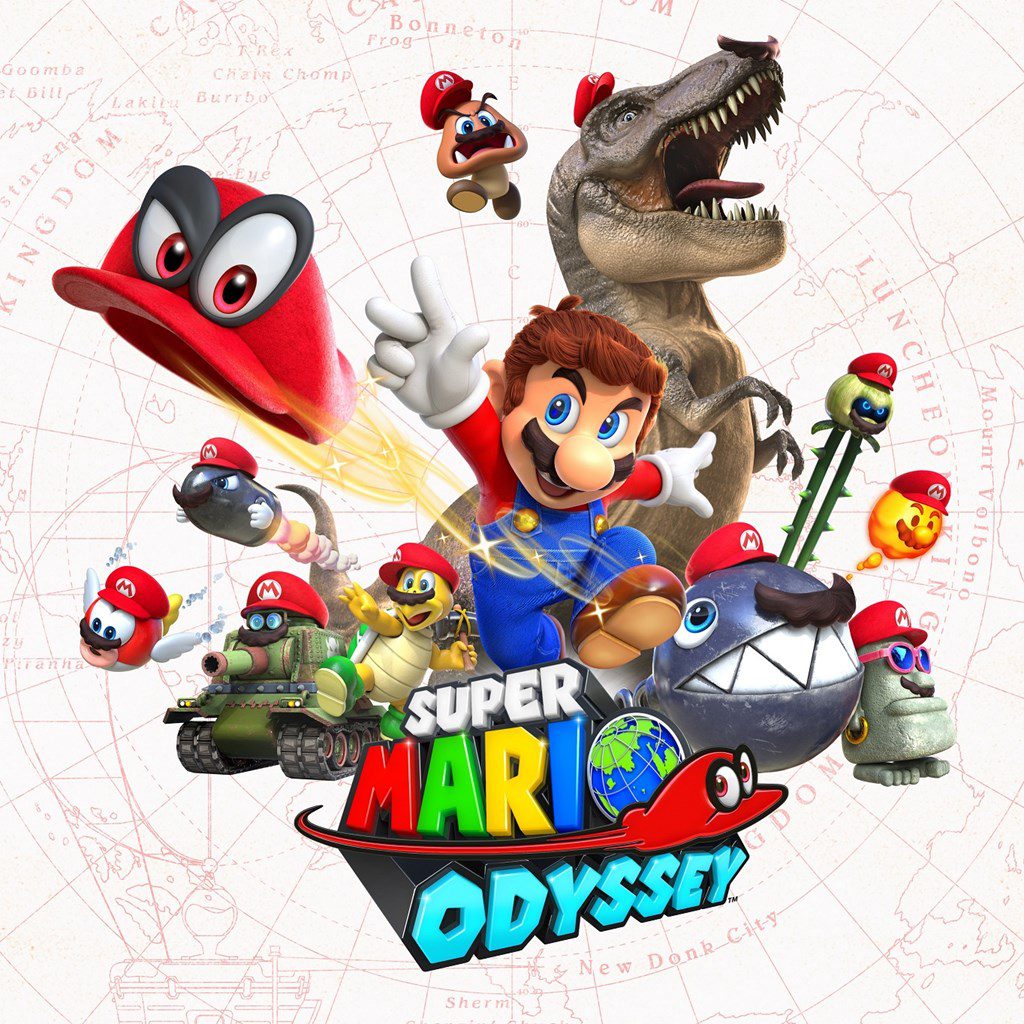 Nintendo has revealed their full schedule for this weekend’s festivities at PAX West, starting providing fans a shot at playing Super Mario Odyssey! Not only will attendees be able to play the Super Mario Odyssey game, but they’ll also get the chance to participate in the Super Mario Odyssey Fan Challenge, which runs every day of the show. Fans must complete certain activities related to the game to receive a passport stamp. Once players collect all stamps, they will receive a Super Mario Odyssey-themed gift, while supplies last. Fans at PAX West will also be the first members of the public to play competitive Nintendo Switch games like Rocket League and NBA 2K18. Nintendo will also have fun activities for fans in attendance to keep them busy, including a live filming of Nintendo Minute focused on the Metroid: Samus Returns game, a Pokkén Tournament DX Virtual Academy fan event and the return of Nindies@Night.

On Nintendo’s presence at PAX South, Senior VP of Sales and Marketing Doug Bowser stated, “PAX West is a special event for Nintendo since it takes place right in our backyard. It’s one of the places we get to interact directly with our amazing and passionate fans. In addition to the fun games we’re bringing, we have multiple events and giveaways planned to make everyone’s Nintendo experience a great one.”

Not making it to PAX West but are in the area? No problem! To kick things off, Nintendo is offering a Nindies@Night event from 8:30 p.m. to midnight on Aug. 31 at Museum of Pop Culture (MoPOP) in Seattle which will be open to the public. There will also be a livestream of the event. 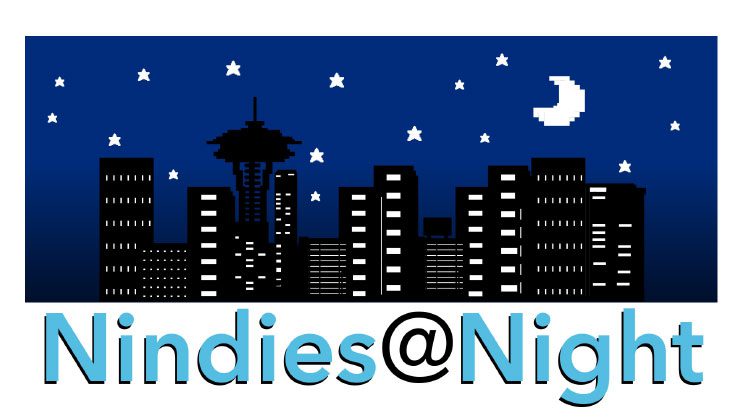 The indie festivities continue in the Nindie Arcade at PAX West, where Nintendo is bringing upcoming indie games to the convention center on the third floor in room 3B. Stop by to play great games and chat with the developers who created them. The Nindie Arcade hours are noon-9 p.m. Friday to Sunday, and noon-6 p.m. on Monday.

On Saturday, Sept. 2, fans can attend a live filming of a Nintendo Minute segment that will be focused on the Metroid: Samus Returns game. The episode will be filmed 10-11 a.m. in the Hydra Theatre Leonesa I-III Ballroom at the Grand Hyatt Seattle hotel. Kit, Krysta and members from the Nintendo Treehouse will show off new gameplay, reveal new game content and feature fan art. They’ll also have exclusive giveaways of collectable Nintendo Power cover-inspired posters for people in attendance, while supplies last.

Nintendo is also hosting a Pokkén Tournament DX Virtual Academy fan event from 6 to 8 p.m. on Sept. 1 at the Sheraton Hotel in the Willow ballroom (second floor). Visitors will have the chance to play the Pokkén Tournament DX game before its launch on Sept. 22. The event will include a tournament, as well as exhibition matches featuring professional video gamers and members of Nintendo’s Treehouse.

Games like ARMS, Splatoon 2 and Mario Kart 8 Deluxe have demonstrated how the Nintendo Switch console is the home of social competitive fun. At PAX West, attendees will be able to play additional competitive games like Pokkén Tournament DX, Rocket League from Psyonix, NBA 2K18 from 2K Games and FIFA 18 from Electronic Arts.

Nintendo is taking over PAX West, and if you are excited for what they have in-store, you won’t want to miss it!