The criminal underworld super powers of Gotham have begun their inevitable intersection as The Court of Owls has drawn the attention of the Riddler and Barbara’s gang. Meanwhile, the Riddler’s televised attacks have gathered the attention and focus of the Penguin and his army of ‘freaks’ consisting of Ivy, Firefly, and Mr. Freeze. The Riddler and Stabby Babs form an uneasy alliance due to the mutual interest of discovering and destroying the Court of Owls. But, Tabitha and Butch are left frustrated by Nygma’s inclusion. As the Court grows anxious with the threat of possible exposure and desire to keep their presence in the shadows, they, in turn, reach out to Jim Gordon with an opportunity to prove his loyalty to them. Preparing for war and revenge, Penguin and Ivy recruit fighters to their cause. While not the most eventful episode of Gotham this season, it sets the stage for the remainder of the season. This episode places so many pieces in play, and the war to come is bound to be extremely exciting! 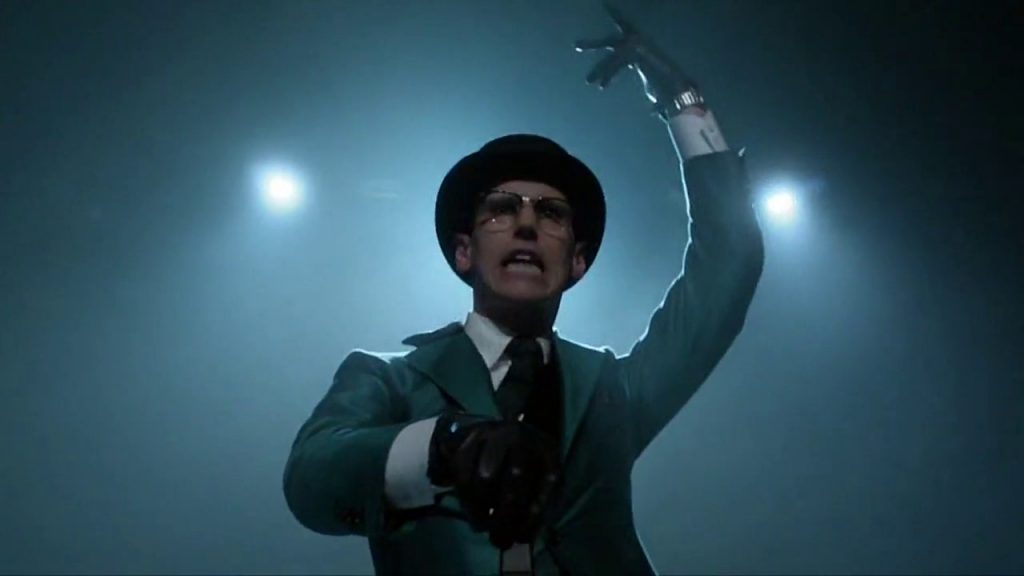 Riddler has set his sights on the mystery force running the actions of Gotham. The show gives the Court of Owls a little bit of a Hydra vibe throughout the show. They seem to be influencing the actions of everything, and infuse their knowledge into everything from politics, law enforcement, and the mob itself. As the Riddler investigates The Court of Owls, he is still playing his riddle games with the GCPD. He attacks the Gotham elite to find information. The Riddler gains the assistance of Barbara due to her desire to have total control of the Gotham underbelly, knowing it would be impossible if the Court exists and is in control. The Riddler’s presence immensely frustrates Tabitha and Butch, and they slowly lose their trust in Barbara. In the end, they confide Riddler’s location to Gordon in an effort to betray him. 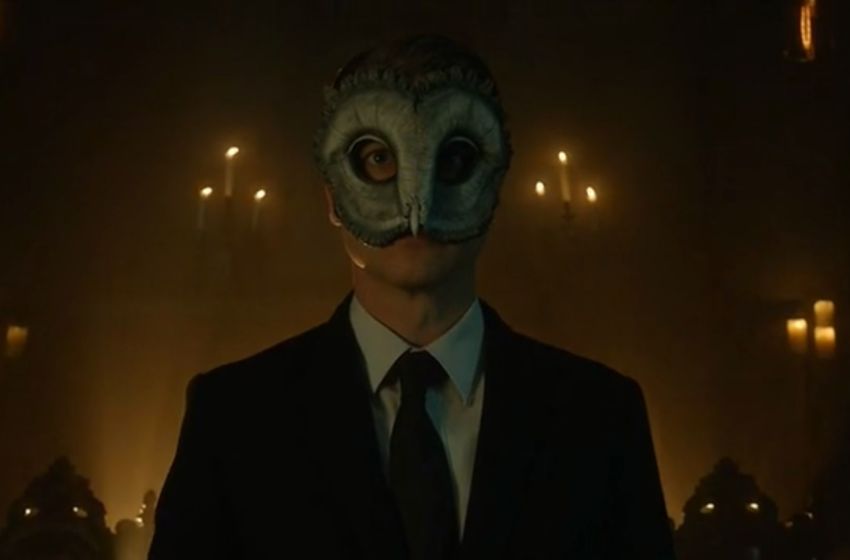 The Court gives Gordon the opportunity to prove himself by capturing Riddler and then bringing him to them. After Jim provides the Riddler to Catherine, he is given an entrance ceremony to the Court, complete with a nifty Owl mask. My only concern with this scene, which otherwise looked absolutely incredible, was the other Court members applauding Jim’s inclusion, it just looked cheesy. I feel like an ancient Secret Society should’ve had some type of salute or gesture or something unique to them in the exchange with clapping. It was a major missed opportunity. Another issue that the Court runs into this episode is their clone of Bruce Wayne is beginning to die. He is having excessive nosebleeds, and a reveal by Catherine is that the procedure gifting him life was flawed, and he will not last forever. Clone Bruce later goes to visit Selena revealing who he really is, begging the question of where the real Bruce is, and after an argument ensures Clone Bruce is dead set on preventing Selena from telling Alfred. He throws her out a window, giving us a VERY Tim Burton/Michelle Pfeiffer Catwoman vibe as Gotham city cats begin to swarm around Selena.

We’re treated to a very fun montage of Penguin and Ivy recruiting warriors for their army of ‘freaks’, including gifting Victor Fries his suit, and Ivy giving Firefly a pep talk prompting her to throw molten metal into her boss’ face at a factory which looked absolutely INCREDIBLE. Mr. Freeze and Firefly hate each other, and are at each other’s throats in an instant, causing Penguin and Ivy to talk/shout them down. One of the most entertaining moments with Ivy and Penguin, (who have great chemistry together on screen), is Ivy’s apparent new nickname for Cobblepot of ‘Pengey’ which to no huge shock Penguin furiously disputes the use of. Riddler’s appearance on screen both focuses Penguin’s prepare to attack but also earns a quip at his nickname. The impending war on Gotham from Penguin’s army is going to be intense, and I cannot wait to see what comes of it. 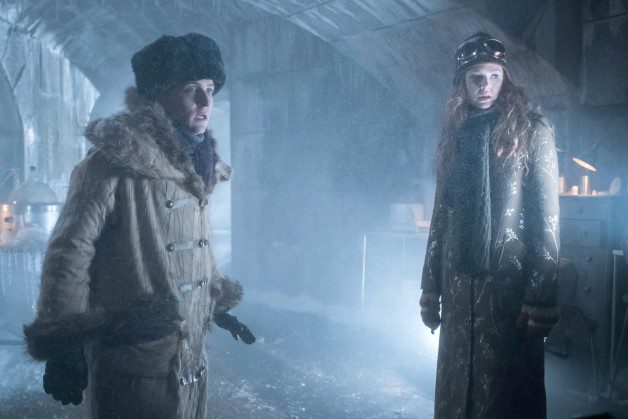 This episode as a whole was not very eventful, but it did great to prepare the remainder of the episodes for a lot of action. The Court of Owls is coming into more focus which is a very nice angle. It will be interesting to see the presumed alliance between Gordon and Nygma to work on taking down the Court. I am very intrigued to see what comes of Bruce’s additional training, the fate of his clone, and what will happen to Selena after her fall? In the previews for next week, we see what appears to be Barnes, (rocking a very Bane-esq face mask), escaping from containment, adding another element of chaos into the mix. Plenty of excitement to come for Gotham, who excitingly was officially renewed for Season 4, congrats to the cast and crew, tune in next week as we see the furthering adventures of the Court, Heroes, Villains, and everything in between. Until then #keepitnerdy