On this week’s Gotham, we continue to build up towards the multi-faceted turmoil between Gordon and the Court, Nygma and the Court, Penguin and the Court, and Bruce training to be Gotham’s defender. While not an exceptionally eventful episode, we learn a little more about the Court’s plan, more pieces are set into play, and we progress towards the final arc of the season. The continued drive for Penguin to seek out Riddler results in him tracking down Gordon convinced he was who turned Nygma over to the Court. We learn that the fall Selena took resulted in her being sent to the hospital in grave condition, only for good ole’ Ivy tracking down where she was and working to help her. As Bruce’s training continues, we inch closer and closer to the emergence of Batman into Gotham City…or is he actually being tricked into becoming a weapon for the Court to cleanse the city? 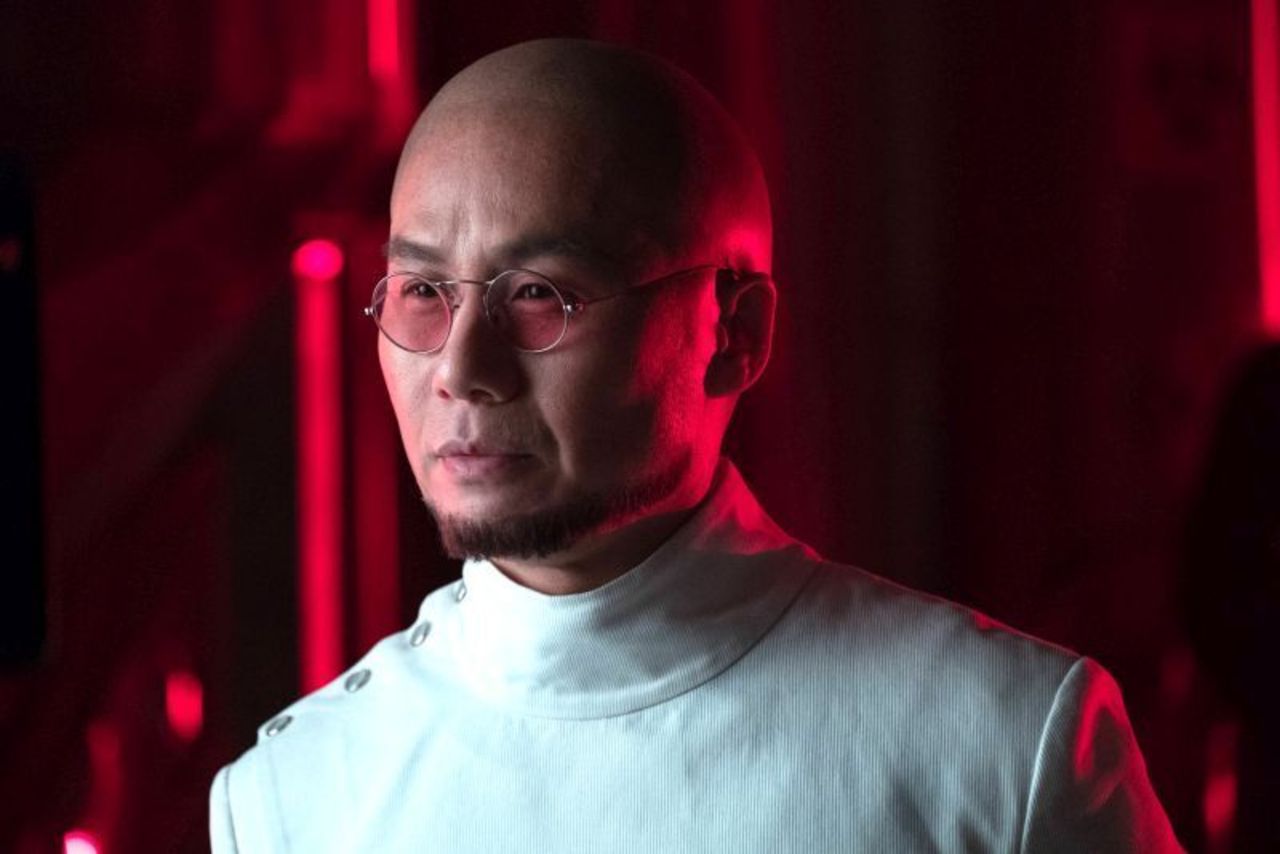 We are finally treated to the reveal of the Court’s weapon, they plan to expose Gotham to their greatest fears by infecting them with the Alice Tetch virus, extracted from Barnes (Executioner — still looking very Bane-esq) and weaponized by Huge Strange. Gordon learns of the plan when he discovers the facility Strange is using for testing, Strange, in standard fashion, is playing both sides, offering the info to Gordon while still working for the Court. Catherine attempts to test Gordon by forcing him to watch a test exposure of the weaponized virus on the ‘Daughters of Gotham’ social event, with Talon instructed to kill him if he attempts to stop it. With Talon growing increasing frustrated by Gordon’s talking, he’s ultimately burnt by Firefly as she and Penguin appear hoping to find the Court and Nygma. Ultimately resulting in Nygma’s capture by the Court. 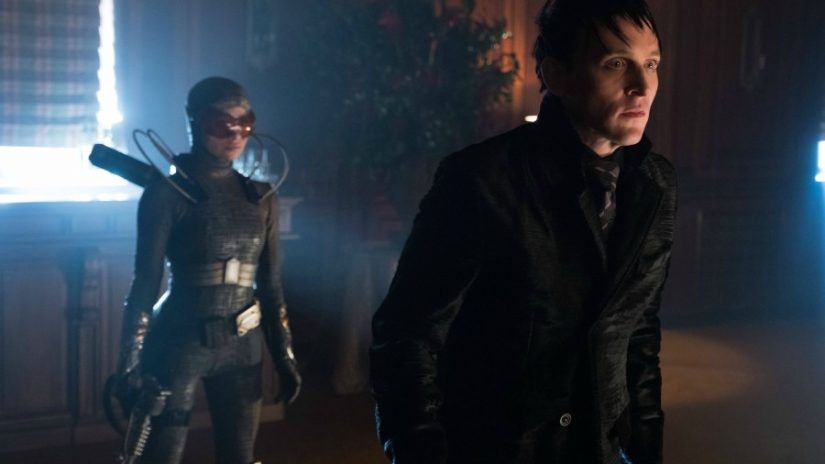 During Bruce’s continued training by the Shaman, the pursuit is to remove fear, regret, and the sort from Bruce’s mind so that he can be free of his emotions and reach his full potential. A blurred out training sequence with a nameless, presumably League of Assassins, ninja leads to Bruce finally winning in a fight after beginning to release himself from being trapped in his past and having emotionless reactions to besting opponents in battle. Back in Gotham, Ivy, separating from Pengey and team, tracks down Selena in the hospital after learning of the fall from Tabitha. After hypnotizing nurses and bringing some super cool healing plants into Selena’s room, Ivy’s best-buddy-even-though-she’s-mean-to-her-sometimes, finally wakes up. Immediately ripping the iv’s from her arm, Selena announces that she has to get to Wayne Manner and kill someone, revealing the underlying theme of Gotham if you’re assumed dead, Ivy will find you, heal you, and you’ll wake up wanting to kill someone. 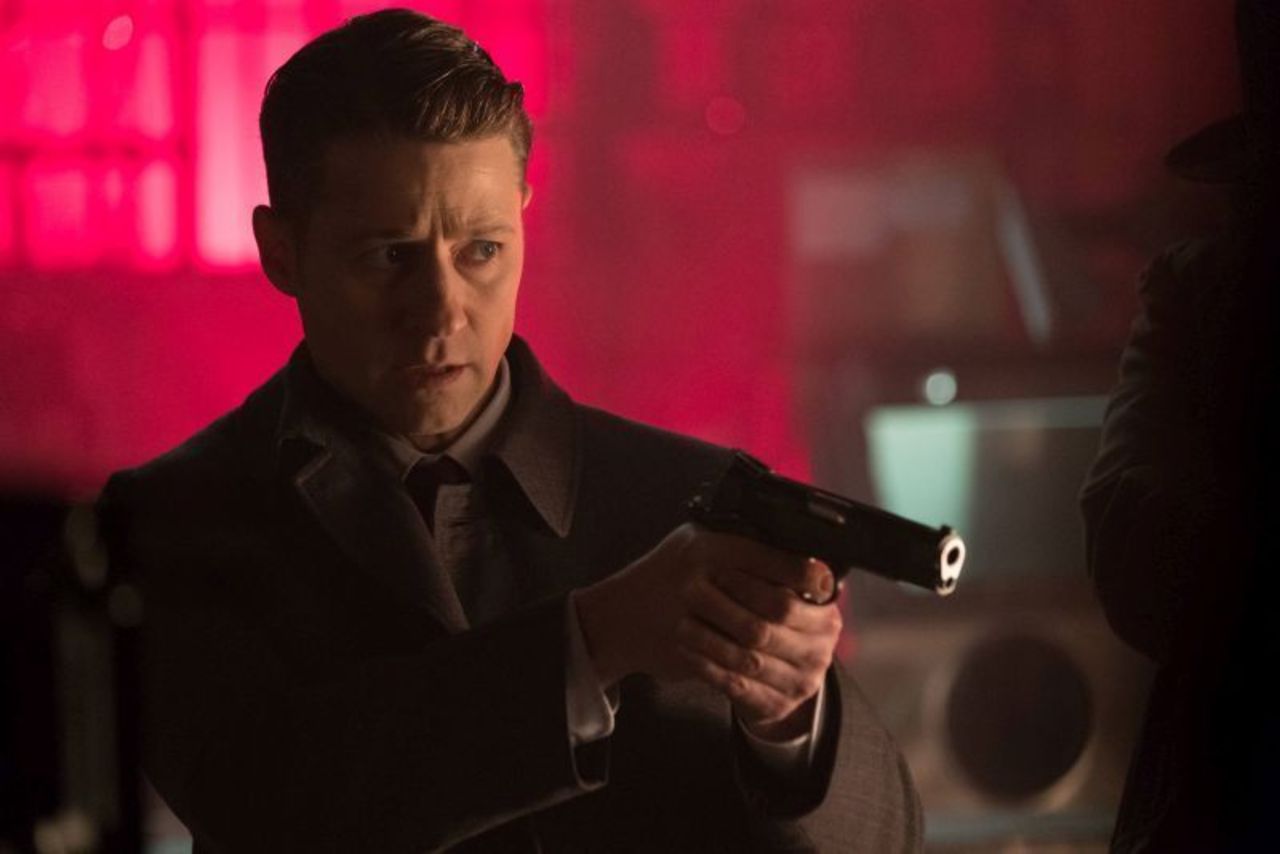 With four more episodes left in the season, my hope is that the ‘set up’ episodes are coming to a close and more action is on the horizon. Over the last few episodes, a very intricate weave of conflict has been woven and with a myriad of characters at its disposal, I am quite intrigued to see what angle the tail end of the season is going to take. As the Court progresses towards the next chapter of their plan, and Nygma and Penguin discover that their captivity is held right next to each other, the possibilities of the happenings in Gotham are endless. Tune in next week as we dive into the Court’s Table and dissect the next chapter in the battle for Gotham’s fate. Until then #keepitnerdy