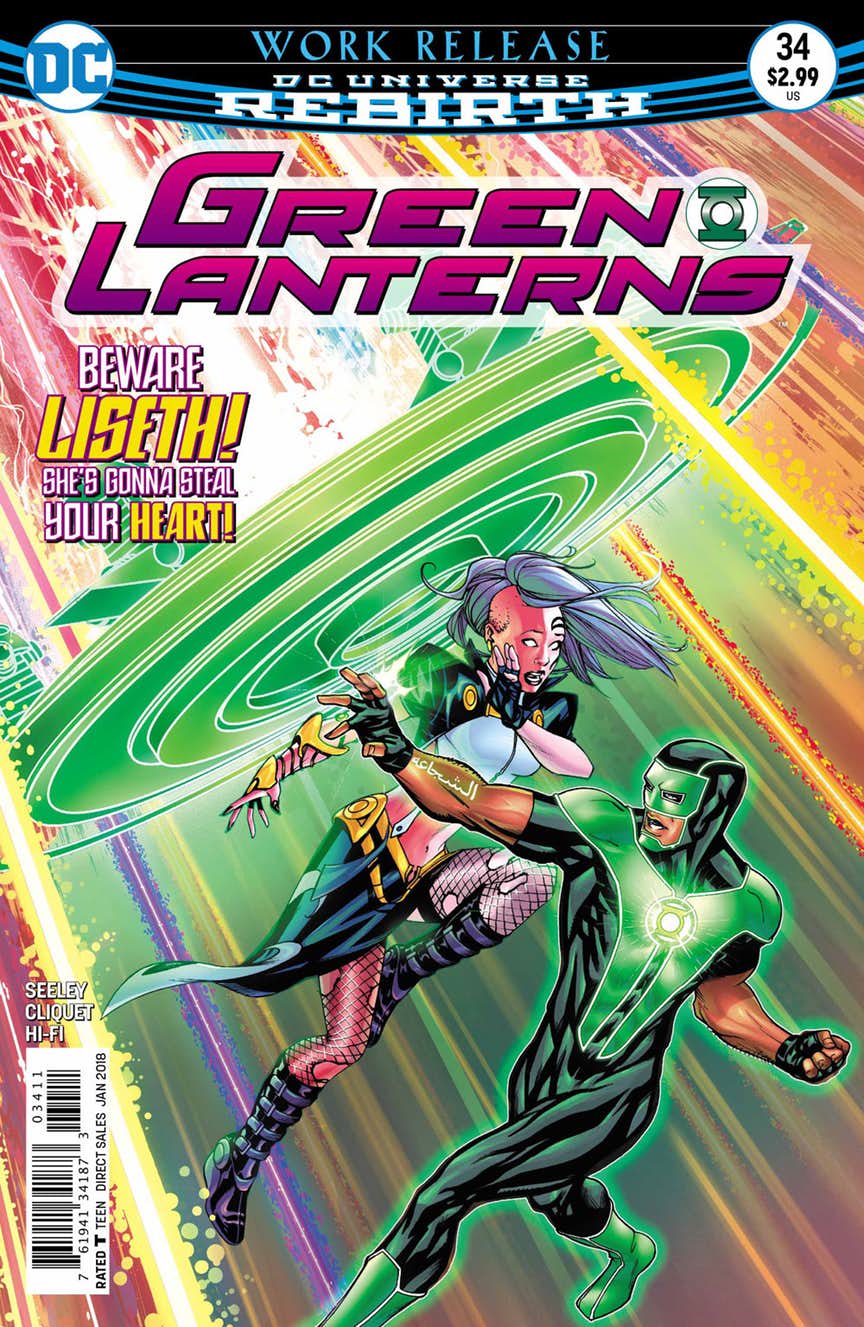 After the tragic events of the last issue, Jessica and Simon still find themselves trying to prevent the destruction of an entire species who seem hell-bent on allowing themselves to die. John Stewart calls in for a situation report and Jessica tells him that she is there alone because Simon had to respond to the injured Ungaran ship that was dispatched to help with the evacuation. Simon is on board the alien ship and its Regent is preparing to end her life because she brought her daughter on the mission and the girl is gravely injured. Simon thinks that he can help and tries something desperate to attempt to revive the girl.

As the situation on the planet gets worse, Jessica is at the limit of her powers as Simon comes in to try and help as best he can. Jessica 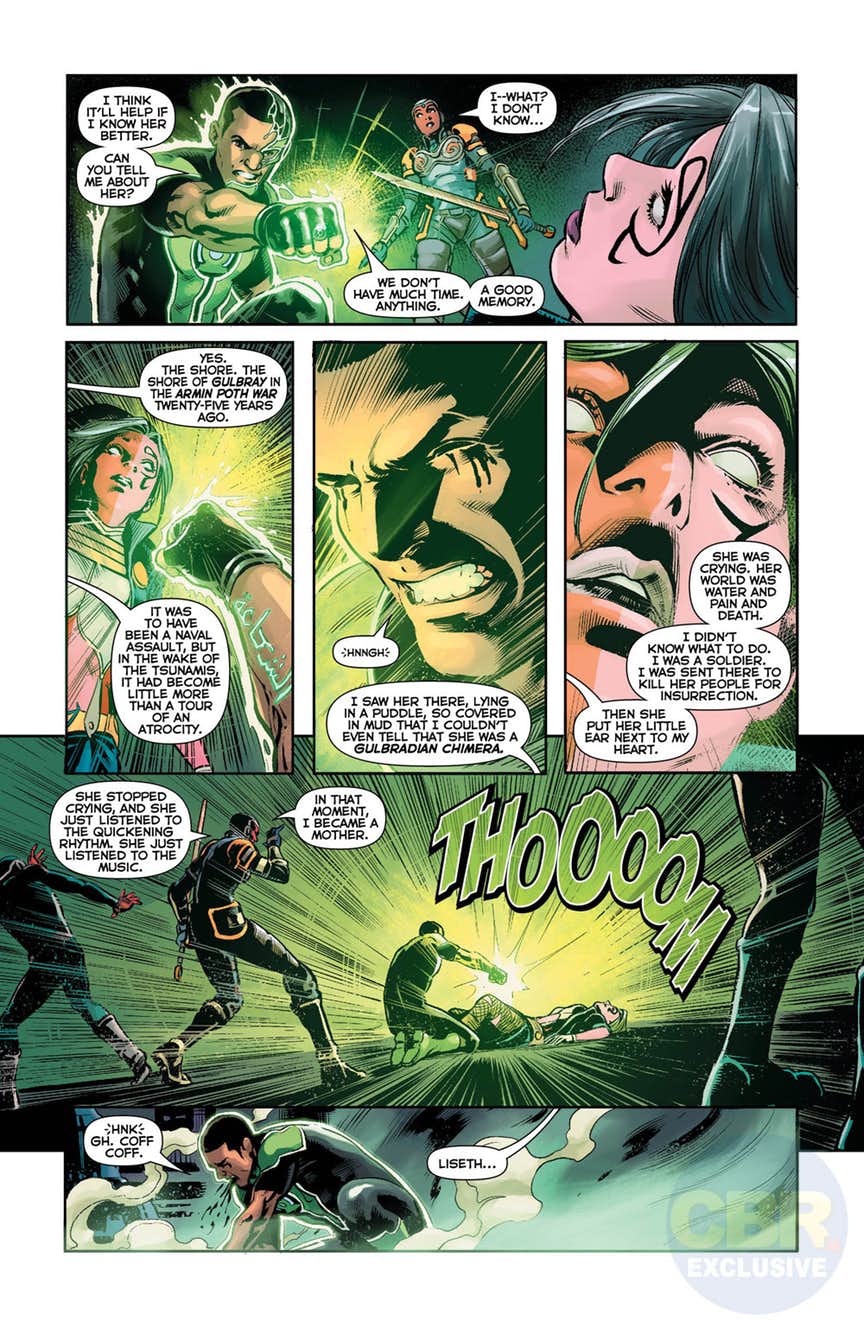 makes an impassioned speech to the Molites and Simon prepares to remove them from the planet as the nova increases in strength and speed. On the ship, the Regent explains to her now revived daughter the purpose of why they are there to help and how the Green Lanterns are an example to them all, especially the legacy of Abin Sur. Unbeknownst to all of them, a threat is growing on Ungara. One that believes that the Green Lanterns are the true threat.

I was a little lukewarm on the beginning of this story, but the ending was satisfying. I think the personal moments with Jessica and Simon trying to find jobs while being superheroes was the more interesting story and I wish that had been explored more, but the overall story was solid and frankly, fun to read. I enjoyed Simon’s interactions with the Ungarans and Jessica’s plea to the Molites. Seeley did a really good job of keeping the story light even as the stakes were high. The next issue looks to set up some interesting challenges to Simon both personally and professionally.