Continuing her revenge spree from the previous episode, Harley has set her sights on the Riddler. Her and Ivy come up with a plan to get the HPV vaccine and infiltrate Riddler U.

The premise of the episode is Harley in need of getting basic utilities for her gang’s hideout. After Gotham was split into different boroughs, Riddler is the only one that seems to have functional utilities. So it was only natural that they go after it and get revenge. 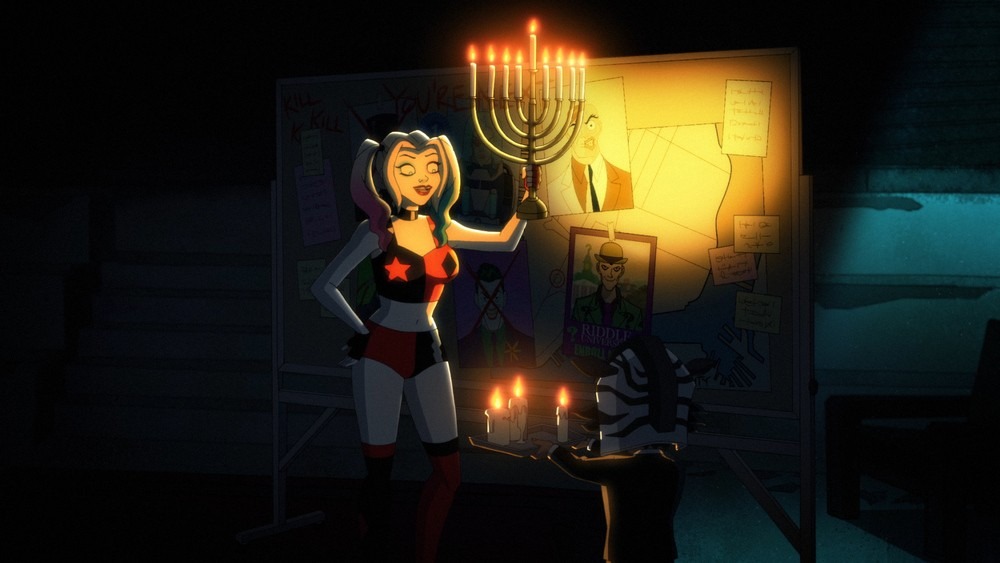 The episode has been able to keep the crazy pace the series is known for. From having Clayface integrated into college life better than the two characters who have doctorates to Dr. Psycho and Killer Shark taking out multiple gang members for a side quest. We were treated to a special cameo appearance of a very popular Bat Family hero.

The college humor is a bit clique but it is meant to make fun of itself. Having Clayface integrate better than actual college graduates gives a sense that Ivy and Harley were more focused on their studies then enjoying their time there. A great thing this episode did was refrain from making easy Animal House jokes.

In the end the Riddler U is a good entry into the season and helps push the narrative of Harley taking control of Gotham. It keeps not taking itself seriously, while still making fun of the comic book tropes. It was good that there wasn’t over the top violence like the previous episodes have included. By not relying on low hanging college jokes, it kept the jokes relevant and did not feel like something we have seen before.