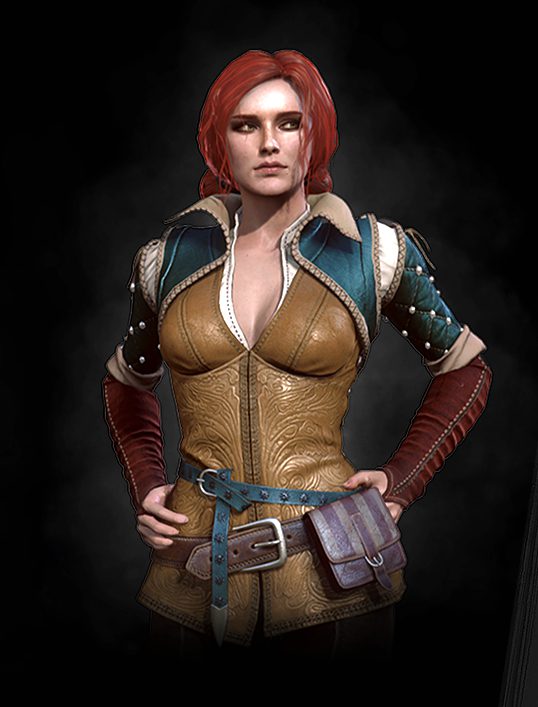 Netflix has now confirmed the bulk of the cast for Henry Cavill’s fantasy horror series The Witcher via TVLine.

Based on the best-selling fantasy series, The Witcher promises “an epic tale of fate and family” as Geralt of Rivia, a solitary monster hunter, struggles to find his place in a world where people often prove more wicked than beasts. But when destiny hurtles him toward a powerful sorceress, and a young princess with a dangerous secret, the three must learn to navigate the increasingly volatile Continent together.

Filming will take place in Budapest, South Africa, and Slovakia starting next month.

Netflix is expected to drop the series either late next year or sometime in 2020.