Here’s What To Expect When ‘Avengers: Engame” Hits Digital And Blue-ray

The year’s biggest movie is about to become available to enjoy from the comfort of you coach as Avengers: Endgame drops digitally on July 30th and on Blu-ray August 13th. Don’t miss the opportunity to take home and experience this epic event over and over again from your living room. On July 30, Avengers fans around the world are invited to assemble once more for the in-home release of “Avengers: Endgame” on Digital in HD, 4K Ultra HD™ and Movies Anywhere, followed by a physical release on 4K Ultra HD, Blu-ray™, DVD and On-Demand beginning Aug. 13.

See below for the full list of Special Features and Digital Exclusives that will be included with the monumental release. 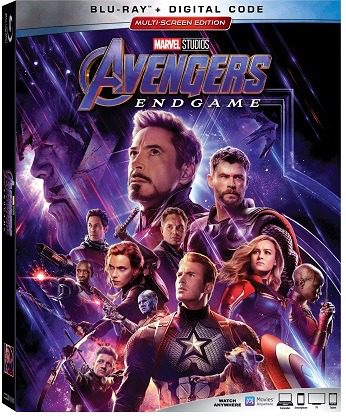