The panel format was a Q&A. Franz was commended for his return to the Legends Finale. Franz said he was not sure @TheCW_Legends would bring him back and that when he left mid-season he thought that might be it the end for his character, Jax.

A fan asked what the actors thought about using Beebo the stuffed blue toy as the finale’s savior. Franz and Brandon said only the Legends could get away with using something like Beebo. Franz’s reaction to seeing Beebo originally was “What the hell!?”

A fan asked the panel what other Legends characters they would want to play besides their own. Franz and Ford both said White Canary, with Franz believing he could pull off the outfit. Routh wanted to play a character who was “the antithesis” of Ray and suggested a serious villain or even Damien Darhk. 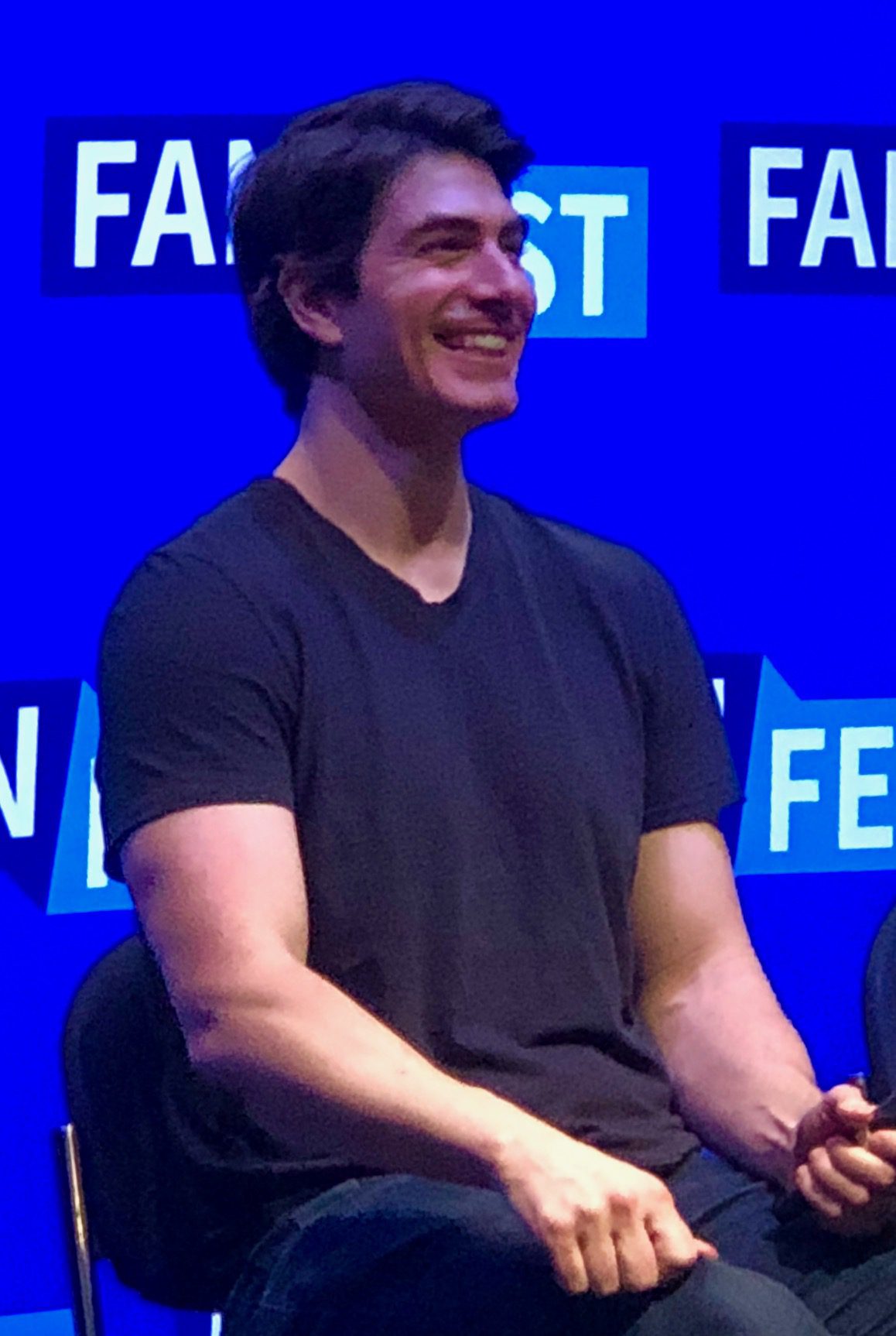 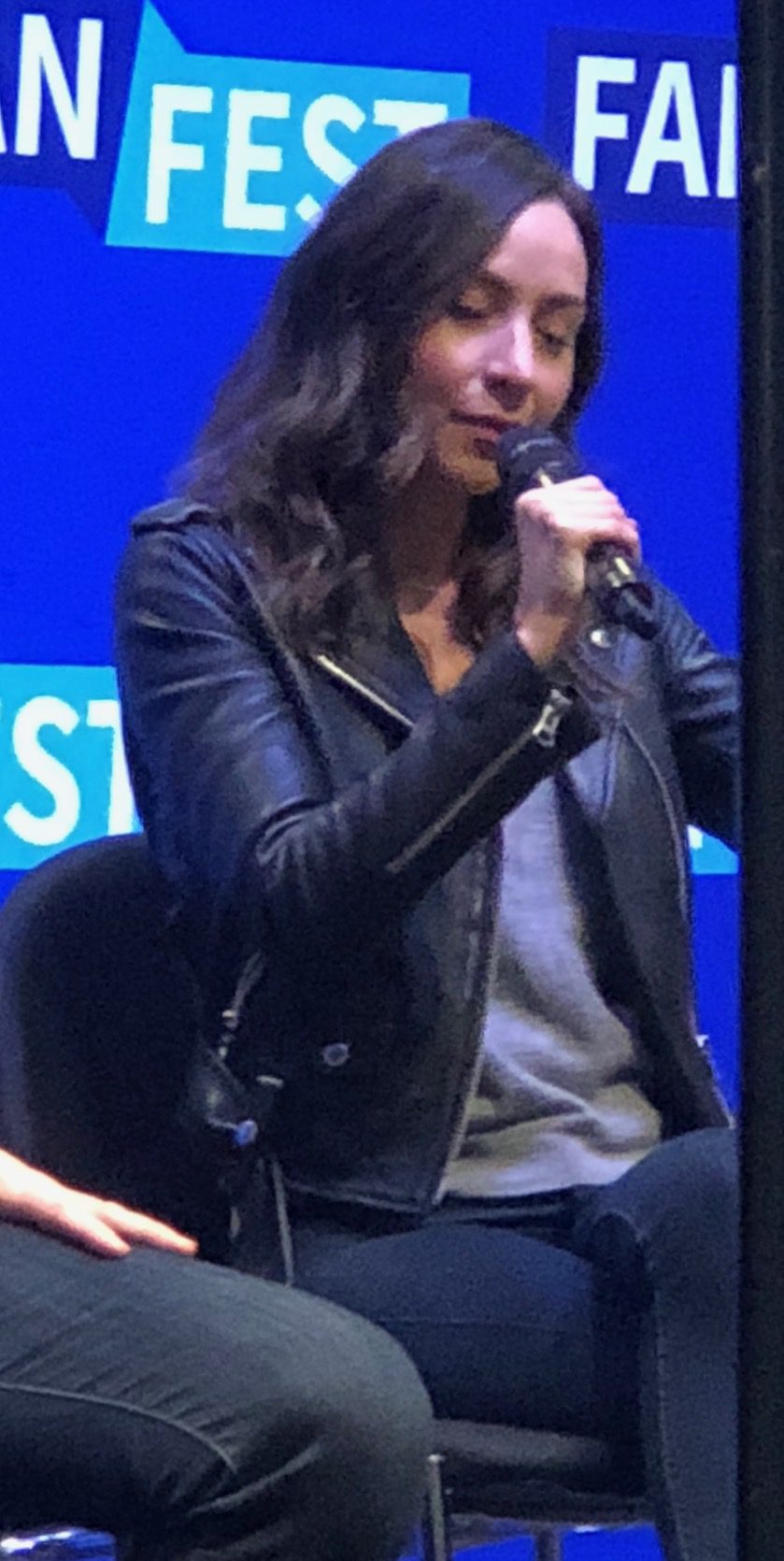 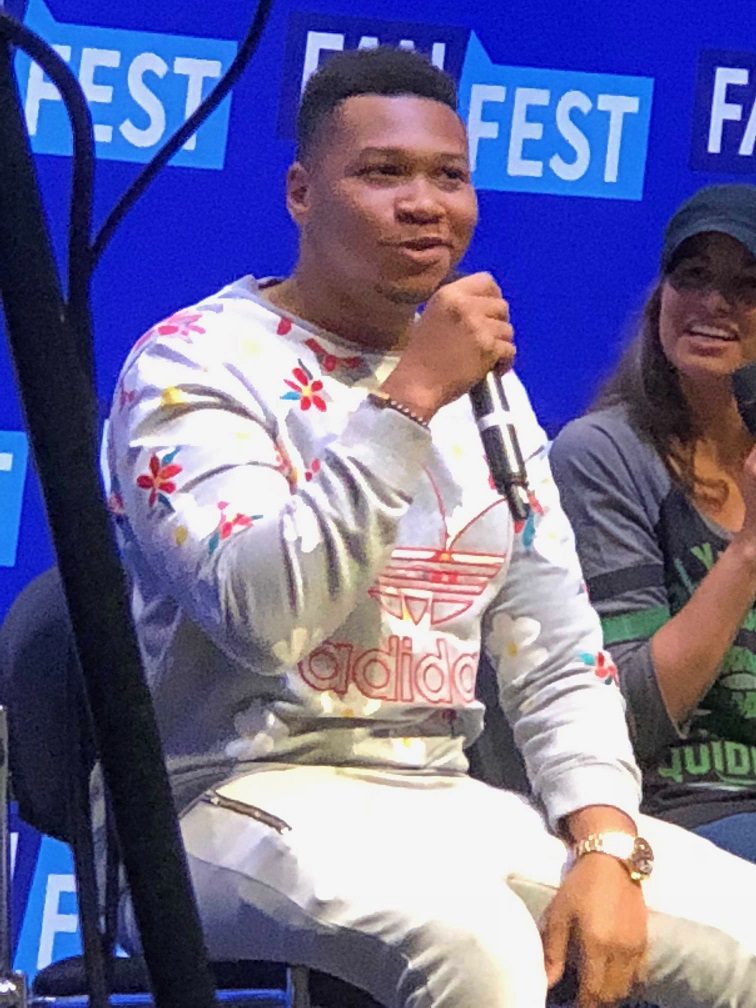 The Legends show has been known for its large line up with a revolving door of cast members. Routh was asked about the possibility of adding new faces to the Waverider. Routh said:

“New people, well we will have Constantine (applause) will be part of the show, it’s been announced, so we’re excited to have Matt (Ryan) and Jes (Macallan) is a series regular so she will continue as Ava obviously. And beyond that I believe we will be seeing more of Nora (Courtney Ford). She has the time stone. Other than that I don’t know.”

Courtney Ford—the real-life wife of Brandon Routh—joined the cast in season 3 as Nora Darhk. Nepotism did not play a role in her part as a series regular. Routh and Ford both indicated that Ford’s role as Nora was meant to be small, only bringing Damien back to life. After her performance was well-received she was kept on as a regular.

Legends of Tomorrow airs on The CW and will return for Season 4 this Fall.