“We would be honored if you would join us”

OK. Full disclosure here. I’ll try and be as unbiased as I can, but you’ll have to bear with me. Darth Vader is not only one of my favorite characters, he is also one of my most consistent purchases as a 1/6 scale figure. I was going to get this figure regardless of owning several versions already. This is Hot Toys third* attempt at the Dark Lord of the Sith and I think they nailed it.
Again.
*Note: There is technically a fourth version that was exclusively sold in a two pack with Grand Moff Tarkin. It combines features from the Episode IV and Rogue One versions and is not presented here.

“I do not want the Emperor’s prize damaged.”

Darth Vader will come packaged in the standard Hot Toys Star Wars shoebox style packaging. I like the simple design that has been in use since Sideshow’s days as the sole license holder. There is a colorful insert that shows the figure recreating one of the most iconic scenes in Star Wars history. Beneath that, you’ll find your figure and accessories in a series of plastic trays. The packaging is adequate for this figure and doesn’t stand out from other Star Wars packaging. 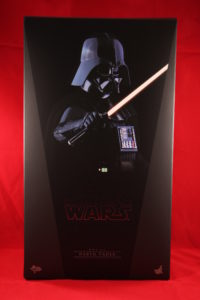 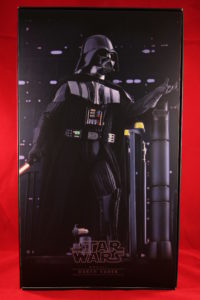 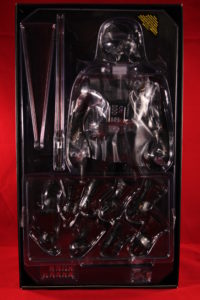 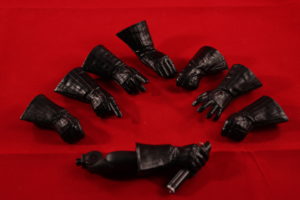 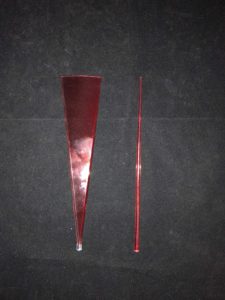 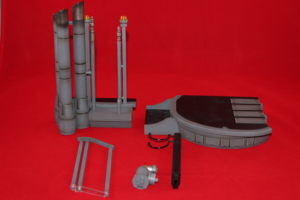 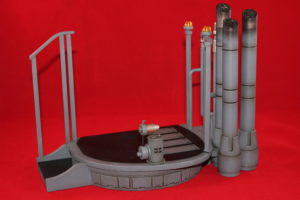 Darth Vader comes packaged with 9 different hands, an arm with an attached lightsaber hilt, a lightsaber blade, and hilt. This arm has a light-up feature that uses the blade to create a light up effect. The largest and most impressive accessory is the stand. It’s the walkway from the scene! You know the one. “No, I am your father!” Sorry. I had to fanboy out
there for a minute. Ahem. The details are painted quite nicely and there are even two flashing LEDs on it that I’ll cover later. 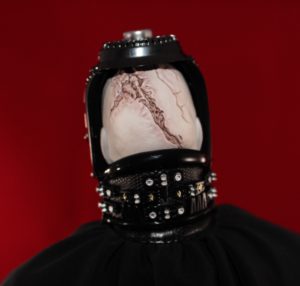 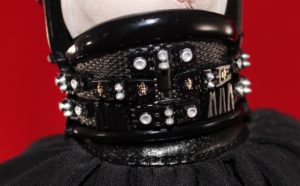 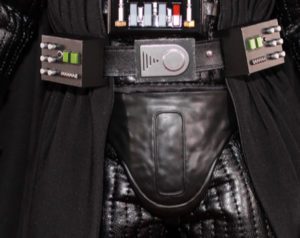 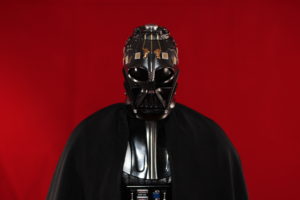 Hot Toys’ art team has done an amazing job here. The paint applications are superb, the stitching is great, and the materials used are top notch. Look at the scars on the back of the head! All of the knobs on the collar are expertly painted, as are the control boxes on the chest and belt. The lightsaber hilt looks just like it does in the film.

“He is as clumsy as he is stupid!” 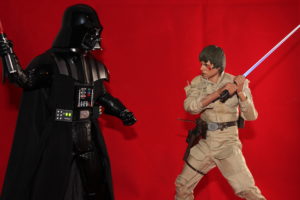 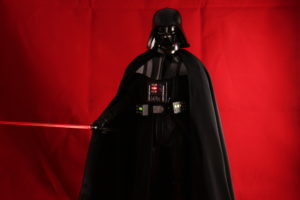 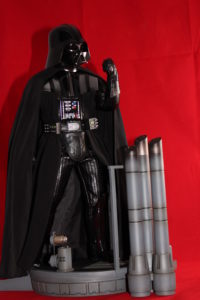 Oh boy. So, I know this is Darth Vader and he is not exactly known for his dynamic poses, flipping, leaping and crouching, and I feel like the possibility you get is exactly what is expected. The head is on a ball joint but is limited by the helmet. The arms swing out and forward to an almost 90-degree angle. The elbows have a double joint allowing for some great poses. The legs swing out to the sides at about 45 degrees and forward and back to around 30 degrees. The knees are double jointed. The ankles don’t seem to have much movement side to side but they do move up and down. There is no wrist articulation because of the molded plastic gloves. The light up arm has a wrist swivel that allows 120-degree movement. Next is the light features. There are some LEDs on the base which require 3 AAA batteries (not included), however, Hot Toys did include the button cell batteries you need for the rest of the lights. They finally got the chest to light up, and the belt boxes light up. However, it requires several switches and tiny battery compartments, as well as an unsightly box on the back, left hip. I still think the best control box light feature was on the Sideshow Return of the Jedi Darth Vader where all three boxes had wires run under the belts to a battery compartment on the back under the cape. One switch turned on all three boxes and you only had to install one set of batteries. Yet even the control box nonsense takes a back seat to the lighted arm.

The instructions (yes, as always with a Hot Toys figure, read the instructions) have you pull the handoff of the arm, push the sleeve up, then pull the arm apart at the elbow. There are just two minor problems: 1) there’s no real way to grip the arm and 2) when you DO get a grip on the arm, it is too wide to go through the sleeve easily. Then, to install the batteries on the new arm, you have to pop apart the glove and rotate the arm just so to get to the screw. After that you have to put this arm through the same sleeve you almost tore getting the first one out and line up the peg and joint to attach the arm. While the effect you get from everything all lit up and flashing in the pose you want is breathtaking, when you know there are some relatively simple solutions to these problems it’s hard to justify the effort. You’ll notice in the pictures I did not remove Vader’s light up arm. Now you know the reason. 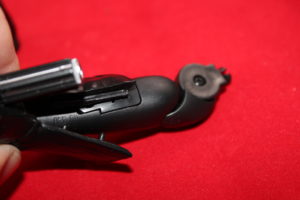 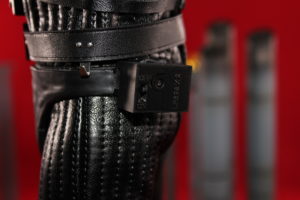 “You are beaten. It is useless to resist. Don’t let yourself be destroyed as Obi-Wan did.”

In the beginning, I shared that I would have a biased opinion. I hope I’ve been objective enough in the individual sections to help with your purchase. Now that the disclaimer is out of the way, I can say it’s the best Darth Vader available now. There are things the other figures do that are better than this one, but as a whole, this new release stands alone. With a plethora of hands, the amazing base and the helmet coming off to reveal the head, there’s a ton of great features here. I know I criticized the figure’s lights, but it’s only because I know it can be better. Aside from aesthetics, I can’t see why anyone would choose one of the other options from Hot Toys or Sideshow instead of this one. I highly recommend this release.