How Michael Bay Has Transformers Fans By The Balls

This is, ultimately, a tale of hope and faith.

Sure, it’s going to involve a lot of inflammatory adjectives directed at Michael Bay and his big, stupid head, but in the end, it is about you, dear reader and your big, dumb, beautiful heart.

And how it gets constantly squashed.

You see, we Geeks of the world are a trusting bunch. For all our cynicism, all our barbed online comments and acid dripped opinions, when we first heard there was going to be a live action Transformers movie, we hoped against hope that it would be all our childhood fantasies come true. We had lovingly played with our toys, adored the original animated series, but we had grown older since then and time had shown it to be a well loved, but terribly dated relic of our past. Sure, the Transformers animated movie is the Citizen Kane of animated movies about smart talking robots who can turn into the 1980’s vehicle of your choice whilst fighting inconceivably large transforming cannibal planets to the craptastic songs of Stan Bush… but we needed more. 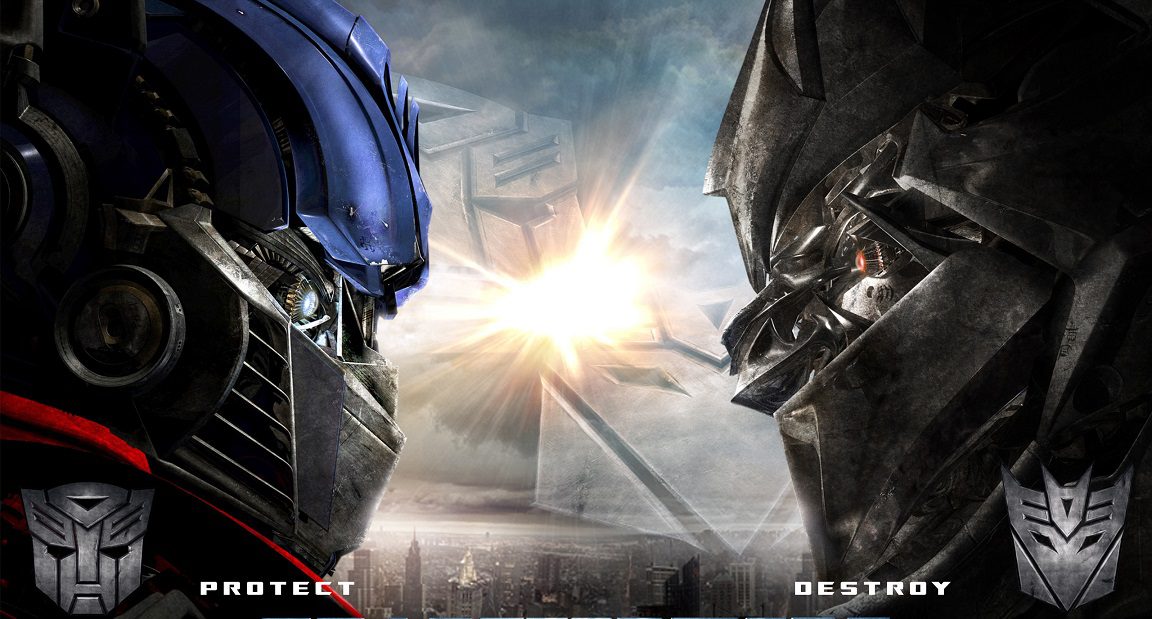 We needed our childhood heroes to grow with us. It was a no-brainer; if any property lent itself to the big screen, was able to exploit the technological advancements of the time and turn out a blockbuster of mind numbing proportion, it was the Transformers.

And you know what? The first film… had its moments.

Although not even close to being the fantasy film we all imagined, the pure thrill of seeing the Autobots and Decepticons brought to life on the big screen was enough to carry us through the rather unfortunate elements of Michael Bay’s film-making (incomprehensible fight scenes, inability to tell transformers apart from one another, an inability to allow the camera to stand still, a voyeuristic obsession with the female teen body, Shia Labeouf). Hell, they even improved upon the original series in some areas (a Bumblebee who wasn’t a simpering idiot; a truly powerful Megatron who didn’t transform into a pop gun). It left us feeling underwhelmed, but hopeful for the future of the franchise. Surely, they would get it right next time around.

No. No they did not. Since that first movie we have been tortured by diminishing returns.

Revenge Of The Fallen was ass clenchingly bad, confused and terribly executed. There was very little to find appealing about the film beside the fact that it allowed a whole bunch of Hollywood folk who should know better to put new wings on their mansions. For the fans it did nothing but slap them about the face.

Dark Side Of The Moon was a movie of two halves; the first being a bewildering and awful mess of characters and ideas, none of which really panned out or made sense. The second actually showed some promise, with the Decepticons succeeding and the Autobots having to get down and dirty and go to war. There were elements here where you could see what a balls to the wall, no compromise and NO focus on two dimensional humans could take the franchise.

Look, I understand why you need to have humans in Transformers, I really do. They are the gateway characters that allow an audience to connect. But when the majority of the film is focused on melodrama and whining fleshies who would make the cast of Gilmore Girls blush, then something has gone amiss.

Age Of Extinction proved that Bay and his minions had learned nothing from the previous film and we were back in muddled, confusing, Mark Wahlberg infested hell. I mean, seriously, how can you f#@k up the Dinobots!?! Really!?!?

Have you seen this:
First three episode titles of 'peacemaker' revealed 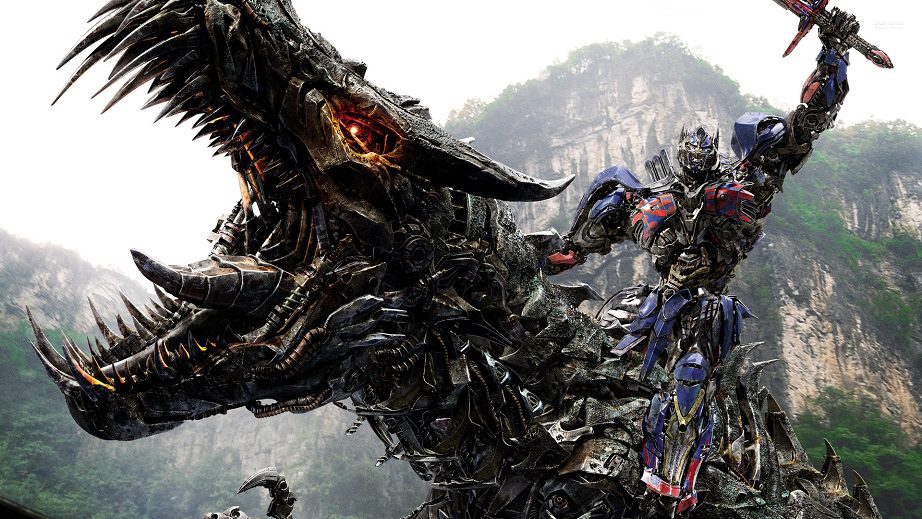 It feels that every release, our anticipation goes up again as we are promised something amazing and then delivered a film which, ironically, transforms into a turd. But you know what? We still watch them. Why? Because we’ve got nowhere else to go. Bay has us by the balls.

Because sometimes, all I want ot do is sit and watch a live action Transformers movie. Nothing else will suffice and when this urge strikes I am forced to sit and watch the insipid monsterization of my childhood loves. I have certain techniques now. I flick through various chapters in the different movies and try to piece together my own version of the story in my mind; the Transformers film I would really like to see. Damn you Michael Bay for bringing me so low.

So with The Last Knight looming, does it look like there may be light on the horizon? Sadly, I feel not. Although bolstered by talks of there being a new focus on the franchise and the inclusion of a writer’s room into the process (they’re only doing that now!? After four films!?!?), there is a sense that too much damage has already been done. I am disillusioned and even the constant promise that Unicron might show up, there is the underlying belief that even if he did, he would have been changed into a jive talking break dancer who transforms into an ice cream truck.

I have lost all hope in the franchise, the only glimmer being that the next installment is Michael Bay’s last and that, if there is a god, his arms will fall off and his eyes grow over immediately afterwards forcing him forever away from a camera into a life of complete seclusion in a small box somewhere.

In the meantime, if anyone needs me, i’ll be watching re-runs of Challenge Of The Gobots.