How Watchmen is Basically a Batman Comic

Anyone who is familiar with the world of comics knows or has read the seminal graphic novel Watchmen. Alan Moore and Dave Gibbons craft a story that touches on the fears and anxieties of many people living in both Reagan’s America and Thatcher’s UK at the time the book came out in the 1980’s. As there is renewed interest in the characters and how they will play out in the DC Rebirth titles from DC Comics, I have been working on a theory about three of the main characters in the book and how they relate to the DC universe.

Three of the characters in the Watchmen that I want to talk about are completely different in their ideologies, temperaments, motives and drives, but they all share one interesting connection. All three of these characters are, in essence, Batman. I’m sure I’m not the only person who has entertained this theory and I am in no way trying to take anything away from the work of Moore and Gibbons and their amazing story. I’ve read Watchmen at least once a year since I was 14 and the story continues to move and change with me as my perspective changes. So there are always new things that I learn with each reading. In this case, the characters of Nite Owl, Rorschach and Ozymandias all seem to be different interpretations of the character of Batman. Let’s go through them individually.

Dan Dreiberg is the only character from the Watchmen to actually have a theme to both his costume and gadgets. He has a genius level intellect and both an inventor and scientist. He employs specially designed weapons to aid him in his fight against crime and uses an underground layer and a specialized vehicle to travel around and above the city. Any of this sound familiar? Dan is Batman without the tragedy. While Bruce Wayne was driven to become Batman out of tragedy, Dan Dreiberg was compelled to fight crime out of a sense of duty. Ultimately, one of the consequences of Dan’s pursuits was his inability to sustain lasting relationships with anyone who wasn’t a costumed hero and a physical and emotional impotence when not in his uniform. Like Batman, Nite Owl was truer to his actual self than Dan Dreiberg was. 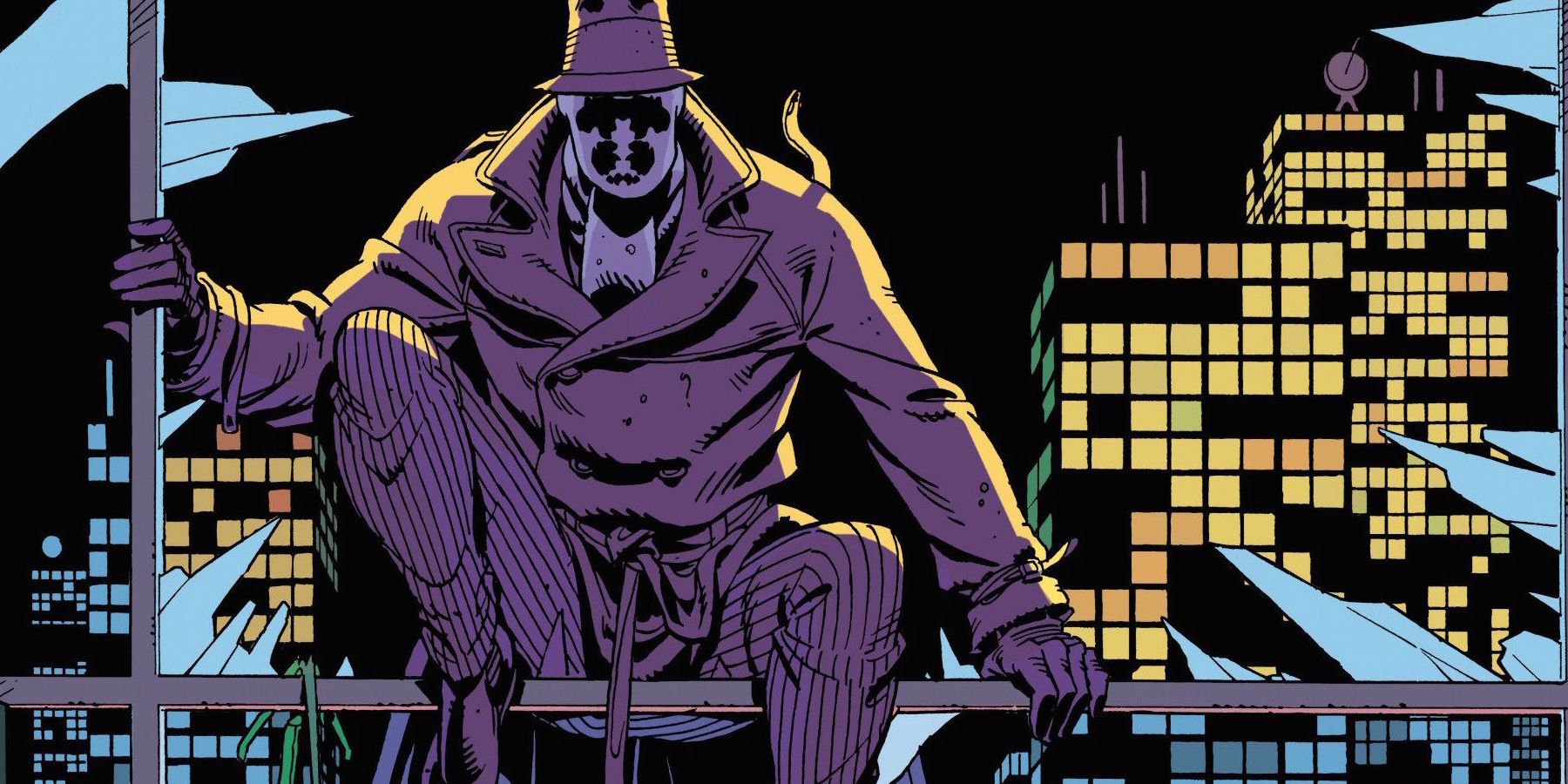 While Rorschach has been more closely identified with his parallels to another DC Comics character, The Question, there are character traits and mannerisms that can be attributed to Batman as well. Although Walter had none of the advantages of Bruce Wayne growing up, he does develop a sense of and desire to see justice done. If anything, Rorschach is the antithesis of the most extreme of Batman’s behaviors. He is the ultimate vigilante. He is driven by not only his own sense of justice and morality, but is seeking vengeance for people who have been hurt as well as the tragedy of his own past. In contrast, Rorschach’s moral code allows for the murder of criminals, which is a line that Batman chooses not to cross. The characters dark demeanor and harsh tone are reminiscent of how other characters in the DC universe react to Batman’s presence.

READ THIS
Change My Mind #49: Where Does Star Wars Go Next?

This character is probably the closest in equivalency to Batman based on the characters back story. Adrian Veidt lost his parents when he was young and inherited their fortune. Unlike Bruce Wayne, he gave it all away to charity and traveled the world seeking enlightenment and trying to build a fortune on his own. Like Batman, Adrian returned to a corrupt city and decided to do something about using his fortune, his intellect, his martial arts skills and strategic mind to fight crime. Unfortunately, Adrian became disillusioned with the mission that he had embarked on and became more cynical. This leads to him to ultimately becoming the villain of the book, but that actually makes the comparison even more compelling. What if Bruce Wayne decided to bring peace to the world his way? Would it be a peace that the world could live with? What sacrifices would he make for the “greater good”?

Do you have any ideas or theories that I might have left out? Am I completely out of my mind and wrong? Let me know what you think in the comments below.