Today, Hulu announced that their upcoming series based on the Robbie Reyes version of Ghost Rider has been canceled by the streaming service. That version of the Spirit of Vengeance was first introduced on ABC’s Agents of S.H.IE.L.D played by actor Gabriel Luna (Terminator: Dark Fate) before being announced he would get his own series on Hulu. However, the show will not move forward based on creative differences. Helstorm is still in development at Hulu and Marvel TV. 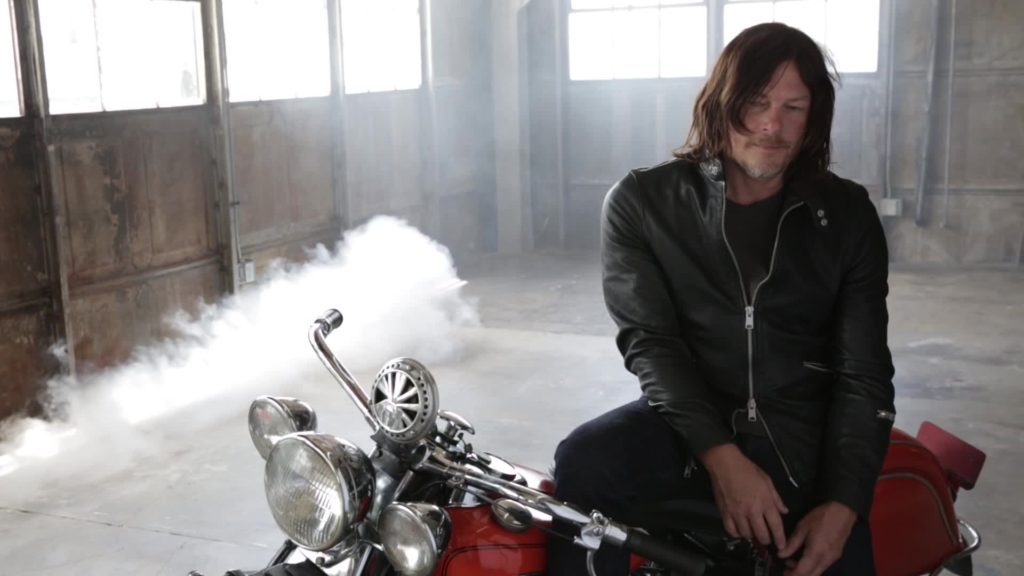 The timing of this cancellation is interesting, to say the least. Given not two days ago there were whispers Marvel Studios head Kevin Feige wants to use the classic Johnny Blaze version of Ghost Rider in the Marvel Cinematic Universe. It’s very possible this cancellation was a result of Hulu wanting to use Johnny Blaze and Marvel Studios putting a halt to that idea. However, that is pure speculation. Many fans have been fan-casting older actors like Norman Reedus (The Walking Dead) or Keanu Reeves (John Wick) as an older take on Johnny Blaze. Given we have already seen his origin twice in the Nicholas Cage films.

With Marvel Studios already developing Blade film starring Marashla Ali; it wouldn’t be surprising if this film leads to a Ghost Rider team-up. And with Moon Knight and Werewolf by Night being added to Disney Plus. We might very well be headed towards a Midnight Sons crossover lead by Doctor Strange himself. It’ll be interesting how this story devlops moving forward in the MCU…