In 2004 The Incredibles surprised a lot of people and went on to become a major hit for Pixar. Much like the Watchmen, which is on the opposite side of the rating spectrum, it gave commentary on a movie genre that hadn’t quite hit its stride yet. In many ways, it was ahead of its time, but it has been fourteen years since the film’s release. Disney/Pixar have waited so long to come out with a sequel to the animated film that they want/need of one has pretty much died down. With that said the hype around the movie has certainly been building and begs the question: would Incredibles 2 be worth the wait?

Having seen the movie, I can now answer unequivocally–yes. Not only was it worth the wait but in many ways, the sequel surpassed the original. Incredibles 2 brought back that old-fashioned spy vibe of a superhero movie, with a fresh twist. It was an absolute blast to watch, and the audience I saw it with was eating every bit of it up. 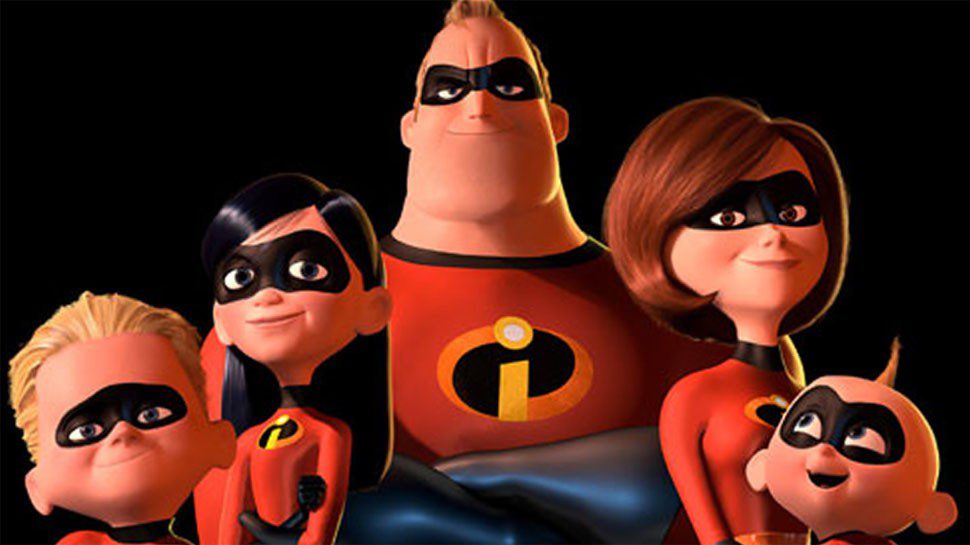 Walking into the El Capitan Theater we were greeted by an organist on stage playing classic Disney music. “Friend Like Me,” from Aladdin was a personal favorite of mine. The venue which features a balcony which was packed with moviegoers of all ages. A diverse crowd that would be rolling in the isles together just moments later. The screening opens up with Pixar short named “Bao,” which instantly became one of my favorites. It’s about a woman and a sentient dumpling that she cares for. It offered some big laughs as well as a few tugs at the heartstrings. The quality did not drop going into the feature film.

The trailers elude to the switch in dynamics between Elastigirl and Mr. Incredible, a shift that pushed Holly Hunter into the spotlight and boy did she deliver. Elastigirl was the star of this film and she carries the movie wonderfully and had some of the coolest action sequences in a superhero movie. I know people like to compare this franchise to the Fantastic Four, but The Incredibles have really elevated what could be done with these particular set of power. Though it doesn’t lean totally on his shoulders, Craig T. Nelson’s Mr. Incredible had a pivotal role that had some nice payoffs by the end. But it was the scene-stealing baby Jack-Jack, that was a big standout. Every time he shows up laughter shortly followed, he also had one sequence that I’m ready to watch on repeat right now.

Incredibles 2 saw the return of many fan favorite characters and voices. Frozone, Violet, Dash, and Edna all have great moments. The brother and sister newcomers Winston and Evelyn Deavor were implemented perfectly. The new heroes are also pretty interesting,

Some of the execution of the villain Screensaver left something to be desired. It was part of the story that was begging to be fleshed out but that might have slowed things down, and this film’s pacing does not linger. There was a wonderful mix of action and story that would make comic book legend Chuck Dixon very happy. And that’s a credit to director Brad Bird who doesn’t miss when it comes to animated films.

The visuals were amazing, it kept that style from the first movie but was crisper and just popped off the screen. And no it wasn’t a 3D screening, thankfully. Composer Michael Giacchino got a well-deserved cheer from the El Capitan crowd when his name was brandished during the end credits. The music did a great job of getting the adrenaline pumping during the action and keeping the audience locked in during the quieter moments. There was one baby who started crying in front of me but for the most part, even the much younger audience members were into the movie and having a great time. The film really hit all the marks. 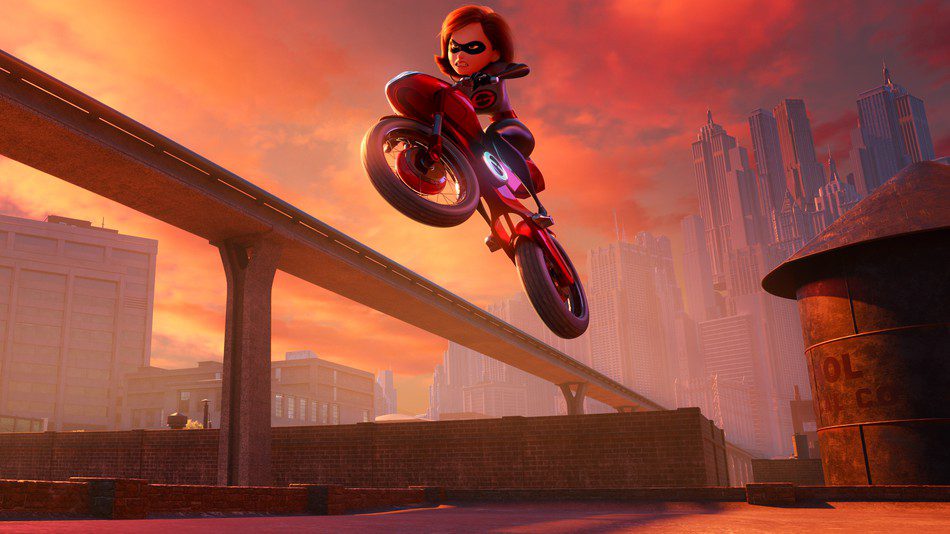 Incredibles 2 may be one of the best sequels ever made, it was exactly what it needed to be. And unlike the first of the series, this had some lofty expectations. I’m in no way comparing it to the blockbuster Avengers: Infinity War, but that was the most recent movie I watched when a smile never left my face. It was some of the most fun I had watching a movie. It’s story about superheroes fighting for their place in society, yes, but it’s mostly about family, ambition, and the struggle to keep both. I can’t recommend this movie enough, it truly is for everyone. Though it was worth the wait, I think everyone in my theater would agree that another fourteen would be a little too much for the next one.

Reviewers will use the obvious line that, Incredibles 2 was incredible, but that’s an understatement. It is impressive how good this movie turned out after such a long wait. It picks off exactly where the first one left off and goes exactly where it should have. Top to bottom, just an all-ages movie that everyone can enjoy. It was a blast to watch and I couldn’t stop smiling.