You can really see the Mortal Kombat influence in each of the characters. Bane is reminiscent of Cyborg, Captain Cold has a lot of Sub Zero in him, and Scarecrow looks like a combination of many creature characters. Choose your villain and fight for the world in Injustice 2! 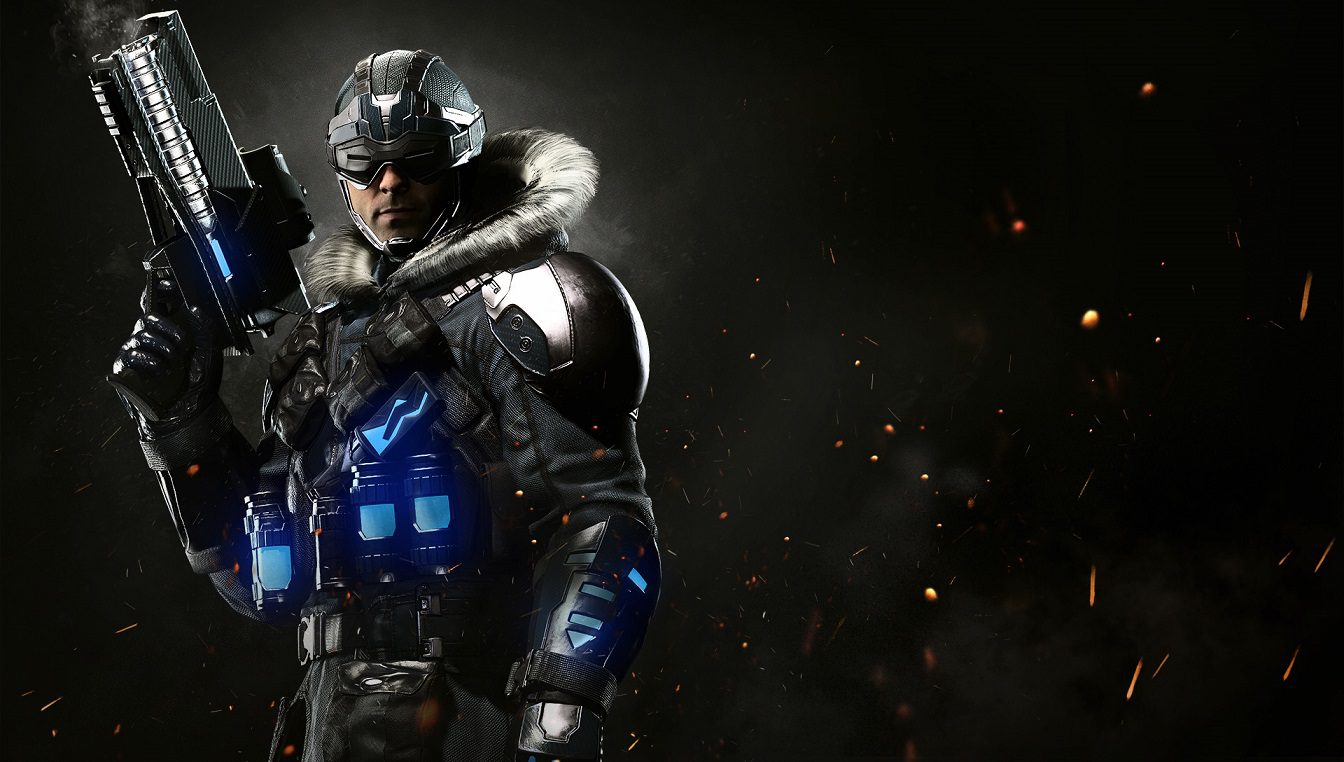 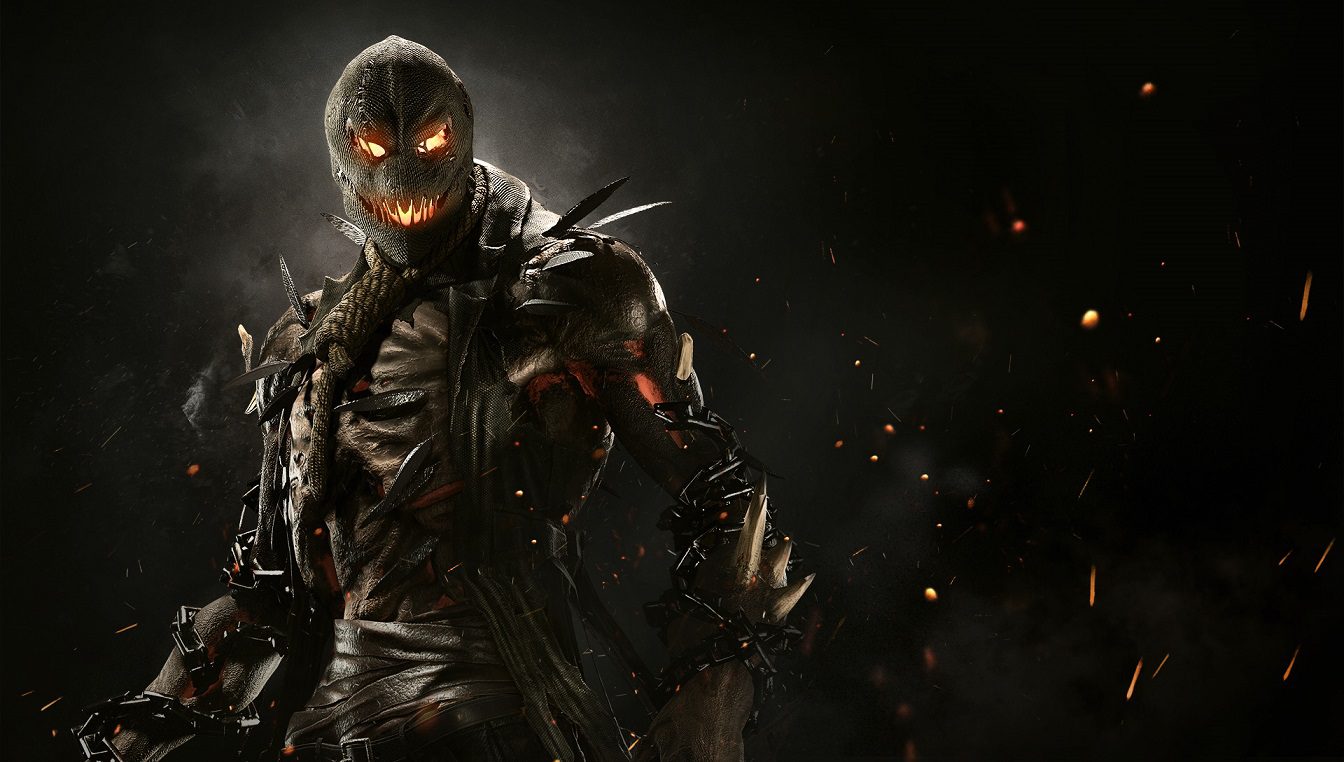