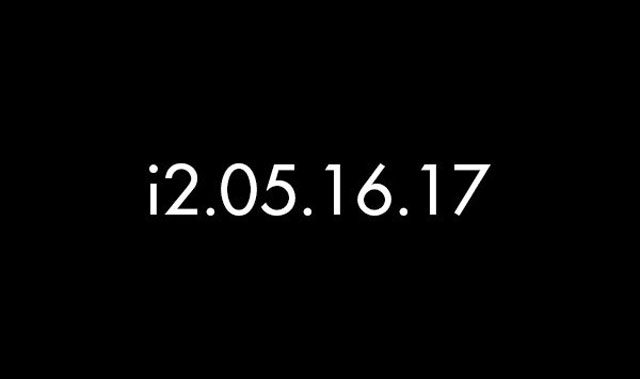 Injustice 2 is coming. In the months following the original announcement for Injustice 2, we have been given one exciting announcement after another. Now, NetherRealm Studio’s Ed Boon released the image above earlier today giving us our official release date for the anticipated game, May 16, 2017! 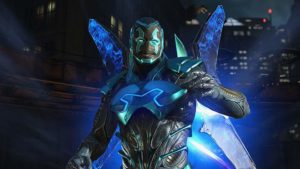 Injustice 2 will be provide a new DC gaming experience apart from the usual fighting-style gaming experience by integrating RPG elements in the way of character customization and improvements from prize drops and armor/weapon upgrades. Each character is to be fully customizable based on your gaming experience and in-game achievements. In addition, DC and NetherRealm are introducing new playable characters such as Supergirl, Grodd, and Blue Beetle! 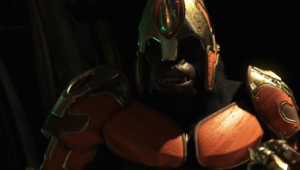 Are you excited for Injustice 2? What character do you want to see introduced into the game? Let me know in the comments and look out for Injustice 2 releasing May 16th, 2017!