Ahead of one the most anticipated animated movies of the winter Spider-Man: Into the Spider-Verse; Sony announced that a sequel has already been greenlit with Joaquim Dos Santos (Avatar: The Last Airbender, Netflix’s Voltron) set to direct. He takes over duties from directors Chris Miller & Phil Lord (The Lego Movie). Who is expected to return in some creative capacity. 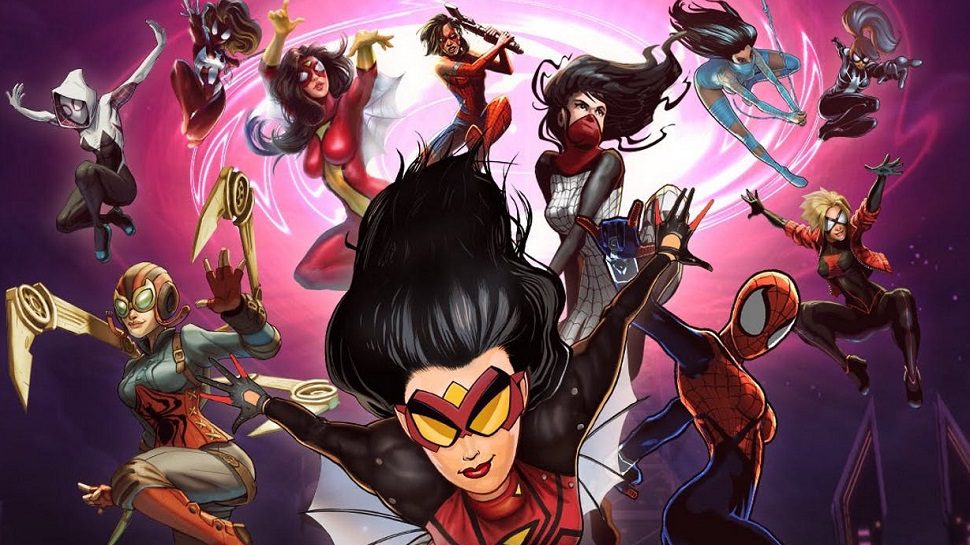 It was also announced that an all-female spin-off movie was in the works with Lauren Montgomery (Batman: Year One) in talks to direct. With a screenplay by Bek Smith (Zoo). Phil Lord and Chris Miller are expected to help on this film as well. The film will feature the return of Spider-Gwen (Voiced by Hailee Steinfeld) and also introduce Spider Woman, Madame Spider, Spider-Girl and Silk.

Have you seen this:
EXCLUSIVE Interview: 'Spiderman: No Way Home' Editor Jeffrey Ford

news Spider-Man Into The Spider-Verse
Add your voice!Join the conversation on Discord...
Join Our Discord