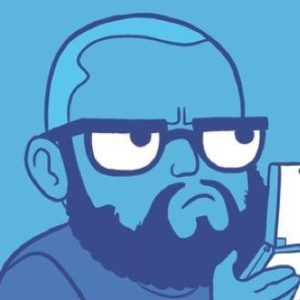 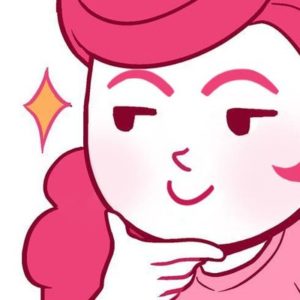 For this interview, you get not one, but 2 slices of comic book talent.  Kevin Panetta and Paulina Ganucheau open up about how they got started and their work on Zodiac Starforce.

Geeks WorldWide: The most important question of all, what got you into comics (reading/drawing/writing)?

Kevin Panetta: I started reading comics when I was five years old! I used to read them in the grocery store while my mom was shopping. Eventually, I got a job at a comic store and through that started meeting a bunch of creators and decided to try writing myself!

Paulina Ganucheau: I think everyone has a similar story. When you’re a kid you just read comics! My big brother used to keep a big bin of comics under his bed that I would sneakily read when he wasn’t home. I think I was 4 or 5 too when I really got into comics. From there I found manga and that’s really what kicked me into gear. I used to copy drawings from my favorite books and just never stopped drawing since then.

KP: Dang you started when you were 4? I need to change my story to “I started when I was 3” so I can be the best comics baby!

GWW: How long have you been creating? When did Zodiac Starforce begin?

PG: This just loops back to the first question for me. Pretty much drawing since birth, because that’s what children do, but I just never stopped!

KP: I started a little later. I did a few mini-comics with friends but my first big project was when we started Zodiac Starforce four years ago!

PG: ZS was originally supposed to be a light fun side project for us, but evolved into a massive epic awesome story.

KP: And four years later (FOUR YEARS), here we are!

GWW: What is the inspiration behind Zodiac?

KP: We really wanted to combine Paulina’s love of magical girls with my love of angsty/funny teenage dramas like Buffy or The Breakfast Club.

PG: With a sprinkle of Super Sentai on top.

KP: Yep! Gotta love the Power Rangers! The new power Rangers movie was so good. by the way.

GWW: What makes Zodiac stand out in the magic girl genre?

KP: I think we put a lot of both of our our personalities into the book which hopefully gives it its own voice! Paulina is over on the love and friendship side and I’m on the trashy teen drama side haha.

PG: Agreed. Whenever I think of ZS now I feel like it’s evolved into it’s own genre. They’re so much more than just magical girls to me now. Also, hey don’t negate my love of trashy teen stuff too. The garbage gives me power.

KP: Well I’m also a big fan of love and friendship so it all works out.

GWW: What are some things our readers can look forward to in upcoming issues?

Find the series “Zodiac Starforce: Cries of the Fire Prince” on Comixology.