It wastes very little time with getting to the good stuff. Within less than 10 mins into the film, we’re already introduced to the horror that is Pennywise. What I really appreciated was that we didn’t get the same old traditional horror movie setups. In most [jump-scare] horror films, we tend to get camera shots of an area that will later be used to have the monster pop out at you. While It does have a few scenes like that, it simply doesn’t use that film tactic as a crutch.

Director Andy Muschiettie creatively uses a wide variety of camera angles and misdirection to place some timely jump-scares. Of course, pumping up the volume during those scary moments really helps get you out of your seat too. You will probably notice that this movie doesn’t have one way to scare you either. A number of scare tactics that Pennywise uses on the other characters are very reminiscent of other horror films you may be familiar with. (i.e. The Exorcist, The Conjuring, Jeepers Creepers, etc.) It’s that level of variety that keeps you from anticipating even the cheapest of scares throughout the film.

A pleasant surprise was the inclusion of so much humor in the film. Most of the comedic relief came from Finn Wolfhard (plays “Ritchie”). His wise cracking comments and foul mouth seemed to always lighten the eerie mood throughout the movie.

I think it’s fair to say that Sophia Lillis (“Beverly”) probably had the deepest role in the film as a character. Sophia delivered a great performance by balancing her complex emotions given her character’s disturbing home life. 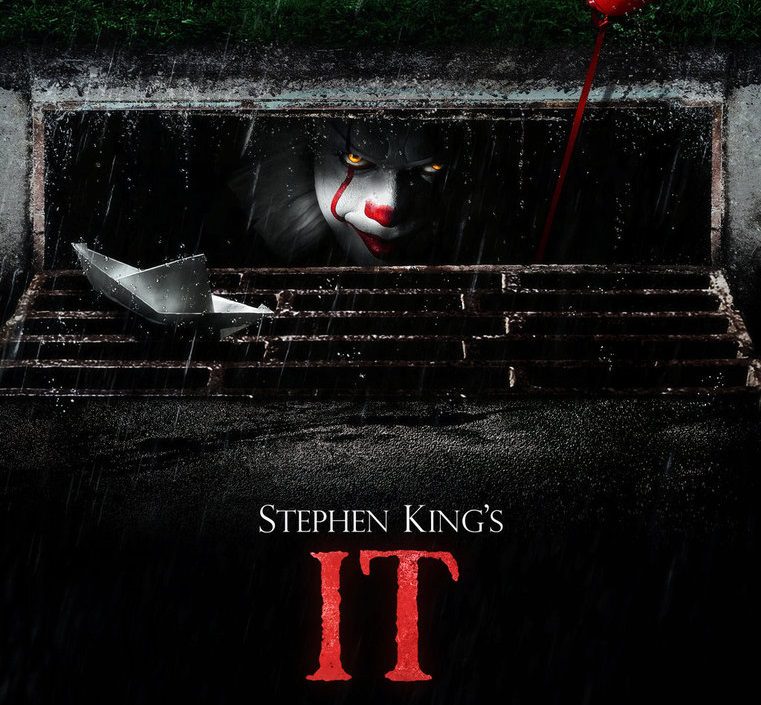 Of course, I’ve got to give some props to Bill Skarsgård who played the evil clown, Pennywise. While many will immediately draw comparisons to his predecessor, Tim Curry, I think Bill did the character justice. There was an eeriness to his character that gave you chills whenever you saw him on the screen. I thought it was really impressive to show Pennywise to be both charming and sadistic at the same time. If you weren’t afraid of clowns before, he may just change that for you.

Unfortunately, It was not impervious from committing some of the major sins that a lot of other horror films do on a regular basis. The first issue was the revealing of the monsters or scary figures. In most of the scary moments when the kids are being terrified, the scenes are legitimately scary. That is, they’re scary until we get a good long look at the actual monsters. Once we actually see what they look like (and notice the CGI effects), it kind of diminishes the sense of fear after the initial jump scare. It’s almost like this film would go from Insidious to Goosebumps in a matter of moments.

Maybe this was a part of the books, but it’s ridiculously annoying when characters in horror movies do the DUMBEST things in the movie. You already know what I’m talking about. They see something (that they know is a trick) and yet they proceed to go investigate. I’m sorry, but I’m not buying the whole “Well they’re just kids” excuse because these are kids that know what they’re dealing with at this point in the movie. If not, they at least would realistically be more afraid rather than to go investigate something in a creepy house, by themselves.

Lastly, again maybe this is a book thing, but I wasn’t a real fan with the “over-adulting” of all the children. Many of the kids were not only using adult language and cursing but engaging in a lot of crude adult jokes as well. It was also a bit disturbing to see what appeared to be the over-sexualizing of the children too. I guess if you know about that specific “bonding event” at the end of the novel, then it’s kind of hard not to feel even more disturbed while watching this movie.

I really enjoyed It. Keep in mind that I’m speaking from the perspective of someone who hasn’t read the book. (Though I read up on some of the excerpts.) I also haven’t seen the original It (1990) movie or TV series in a very long time. So I’m really watching this movie similar to someone watching a Star Wars film for the first time, but already had common knowledge about Star Wars. (If you catch my drift.)

The film felt similar but different enough to be its own type of horror movie. If we were making this film into a salad you could think of it as a bowl of Jeepers Creepers, topped with some crunchy Insidious, and drenched with some Are You Afraid of the Dark all over it.

Since I didn’t really watch It as a child, I never developed that sense of fear of clowns that people claim to have due to the original movie. I can probably say that this movie won’t help you if you still have that fear. “It” is totally worth watching in theaters and I’d recommend checking it out. 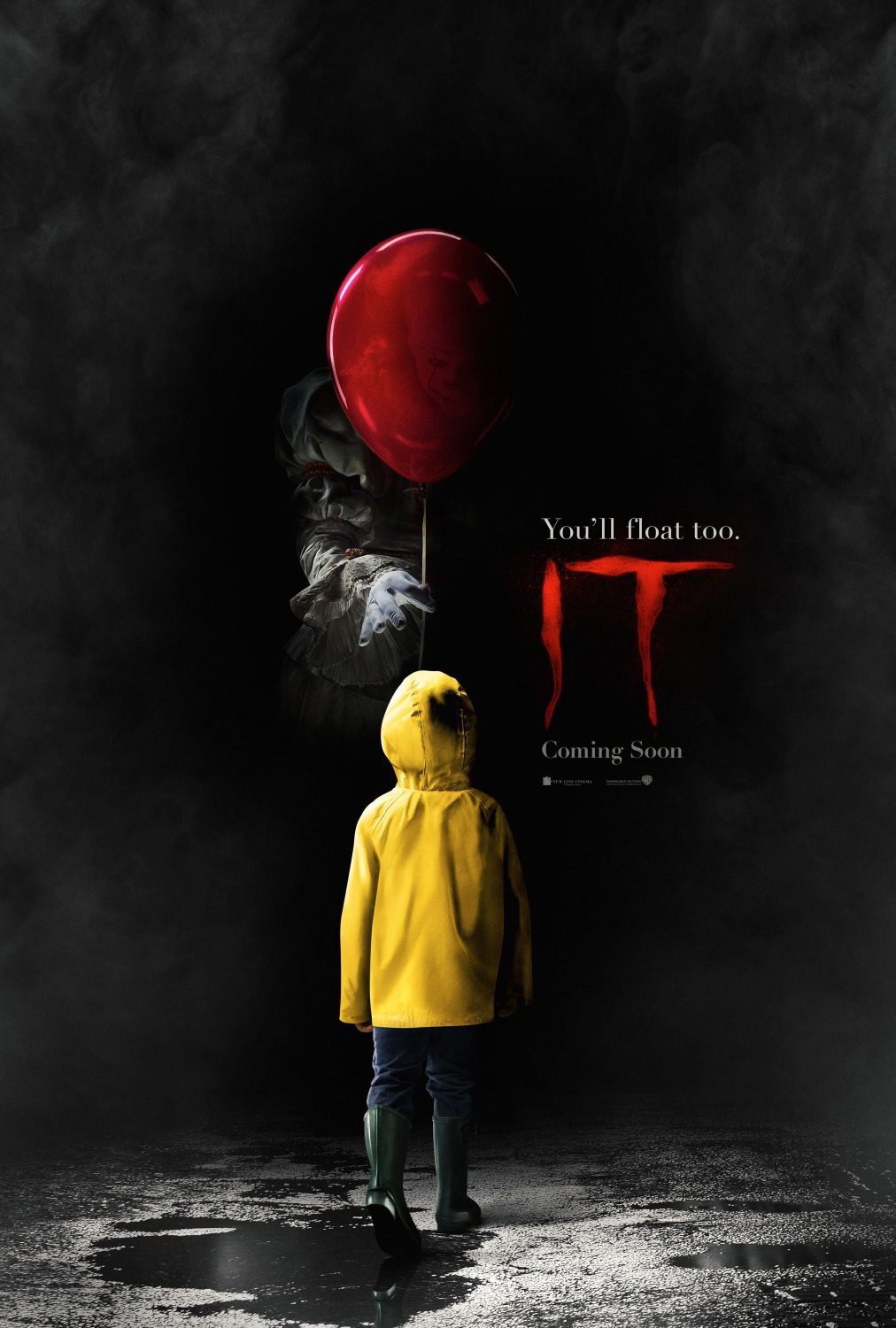