Hold onto your Scooby Snacks boys and girls! The super sleuth ladies of the Mystery Machine are set to star in their own live-action spin-off film.

The direct-to-video feature slated for the title of Daphne and Velma will center on this modernized retelling of the two title characters’ origins, having the two mystery solvers meeting online and joining together to solve the disappearance of a top student. 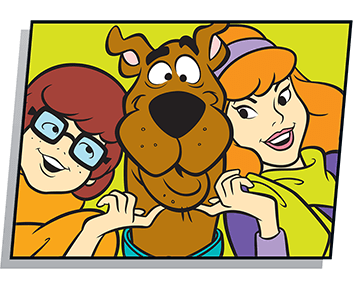 The film will star Sarah Jeffery (Shades of Blue, Descendants) and Sarah Gilman (I Didn’t Do It) as Daphne Blake and Sarah Gilman respectively. Currently, in production, the film is slated for a 2018 release with WB’s television media subsidiary Blue Ribbon Content and Ashley Tisdale’s Blondie Girl Productions producing the film. Taking two well known, strong iconic female characters and giving them a fresh, contemporary appearance is a fantastic way to give fans, both new and old, of the Scooby Doo franchise a modern spin on the mystery solving antics we all know and love. 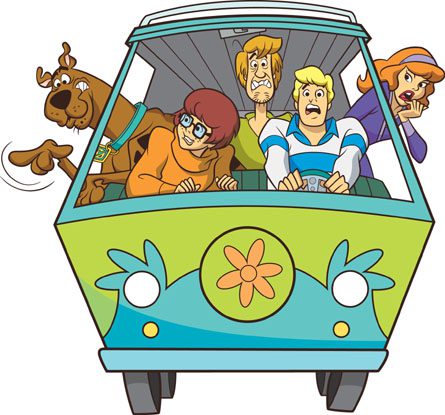 Time will tell if any of the other Mystery Machiners will make any degree of appearance in Daphne and Velma’s adventure, or if the reception could open the doors for a completely new take on the Scooby Doo gang. I’m very interested to see this new take on the Scooby-verse, its exciting to see more films and shows coming out giving the female characters center stage, fingers crossed that Velma doesn’t lose her glasses too many times as they look into the disappearance of their fellow student.

Until next time, keep it nerdy!