John Cena In Talks To Join ‘The Suicide Squad’ in Unknown Role; Peacemaker?

Today, Variety announced that WWE and Bumblebee star John Cena has entered talks for a role in James Gunn’s The Suicide Squad. His role is unknown but he is expected to join the cast of Idris Elba, Margot Robbie, and Jai Courtney. Elba was originally slated to play Deadshot after Will Smith was unable to return for the sequel. But is now expected to play an unknown role as Deadshot has been written out of the script. 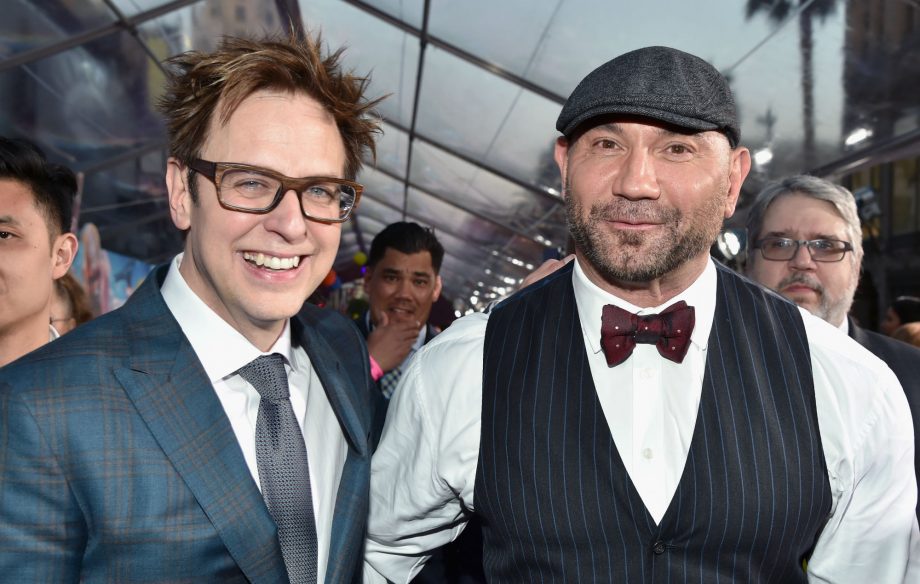 It’s unknown who John Cena will play in his first comic book film however Dave Bautista (Guardians of the Galaxy) was originally being looked at to play Peacemaker in the film. It’s possible that this is the role John Cena is taking over as Dave Bautista has returned to WWE for the time being.  The Suicide Squad is expected to begin production this fall.